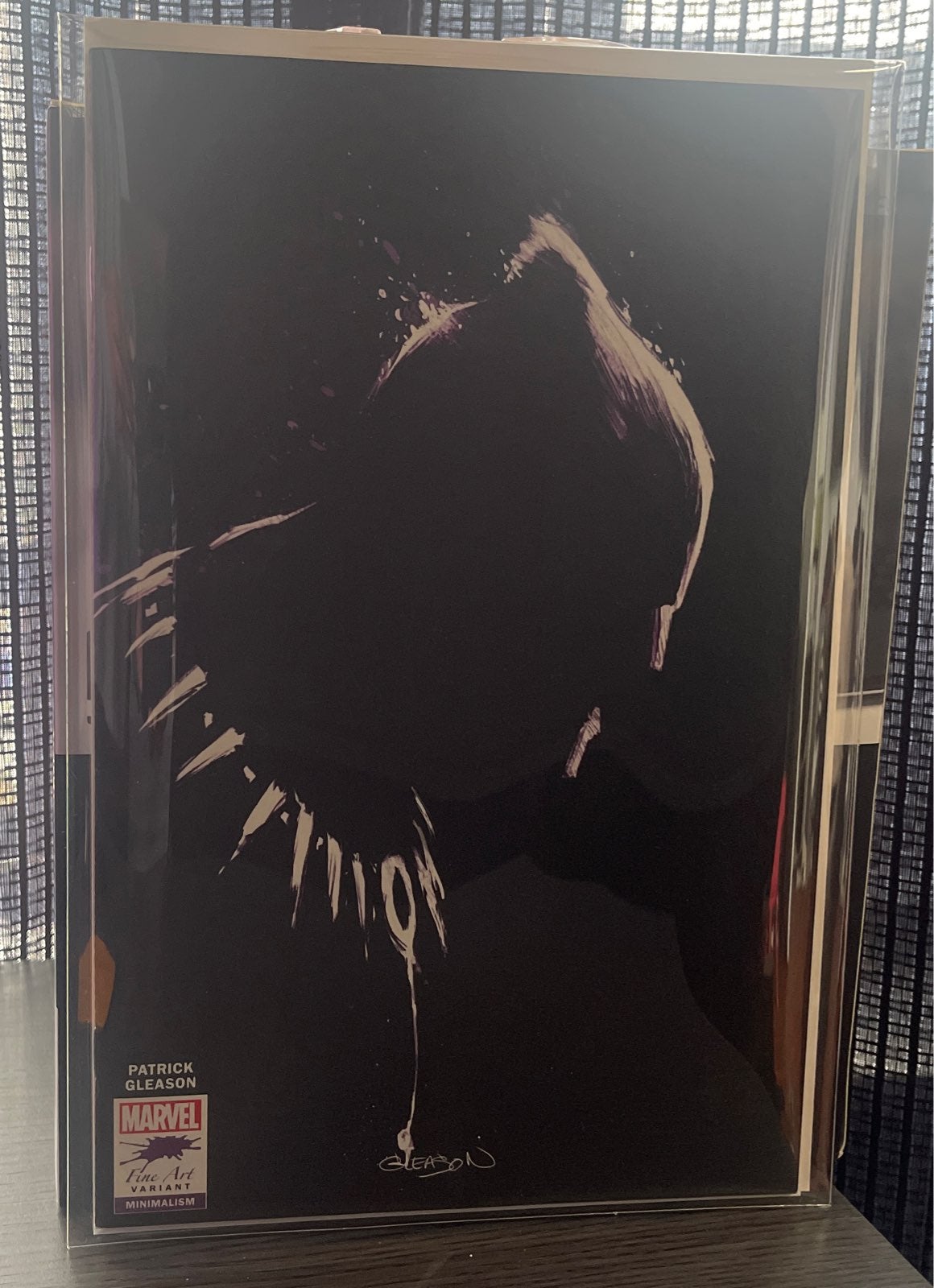 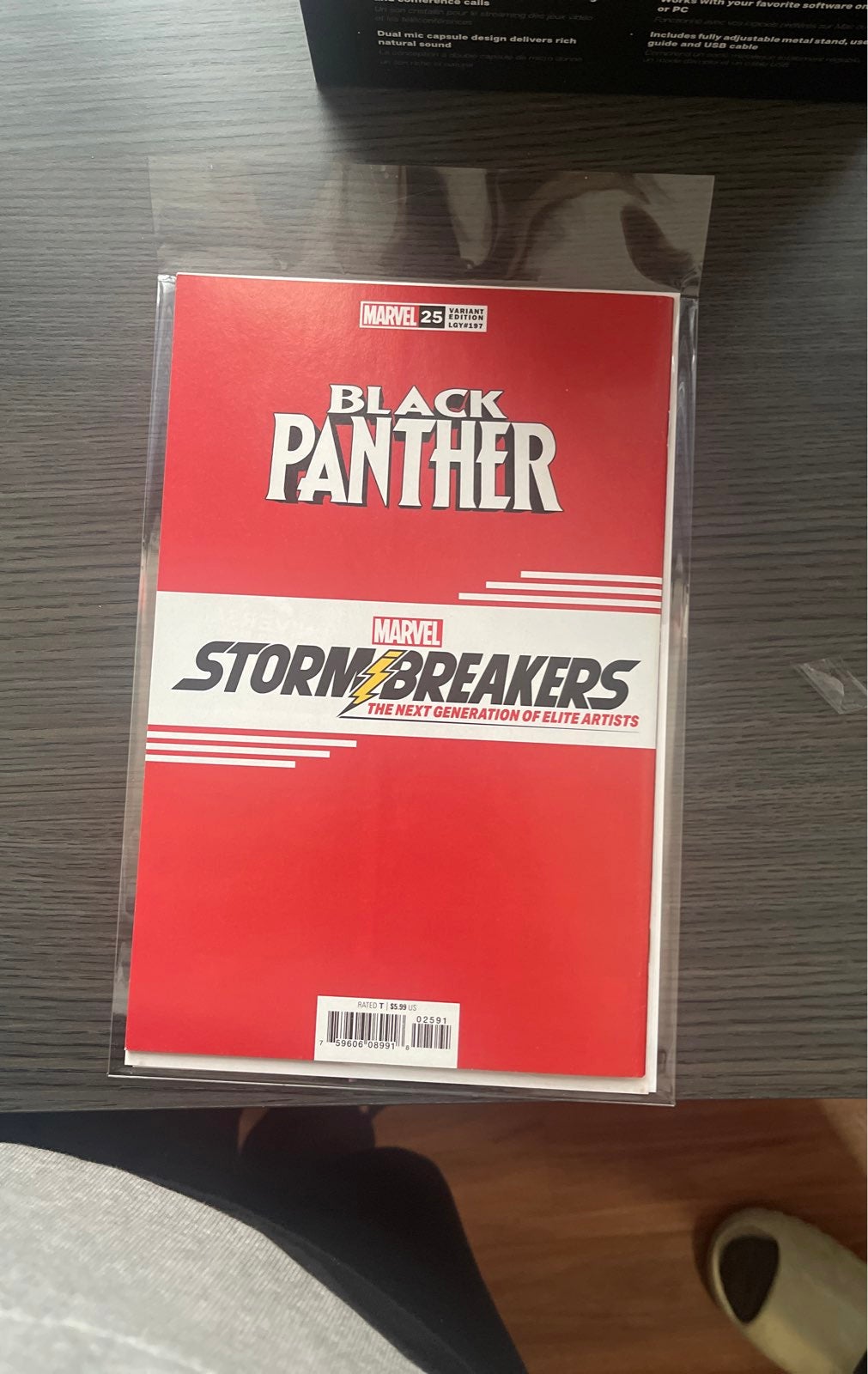 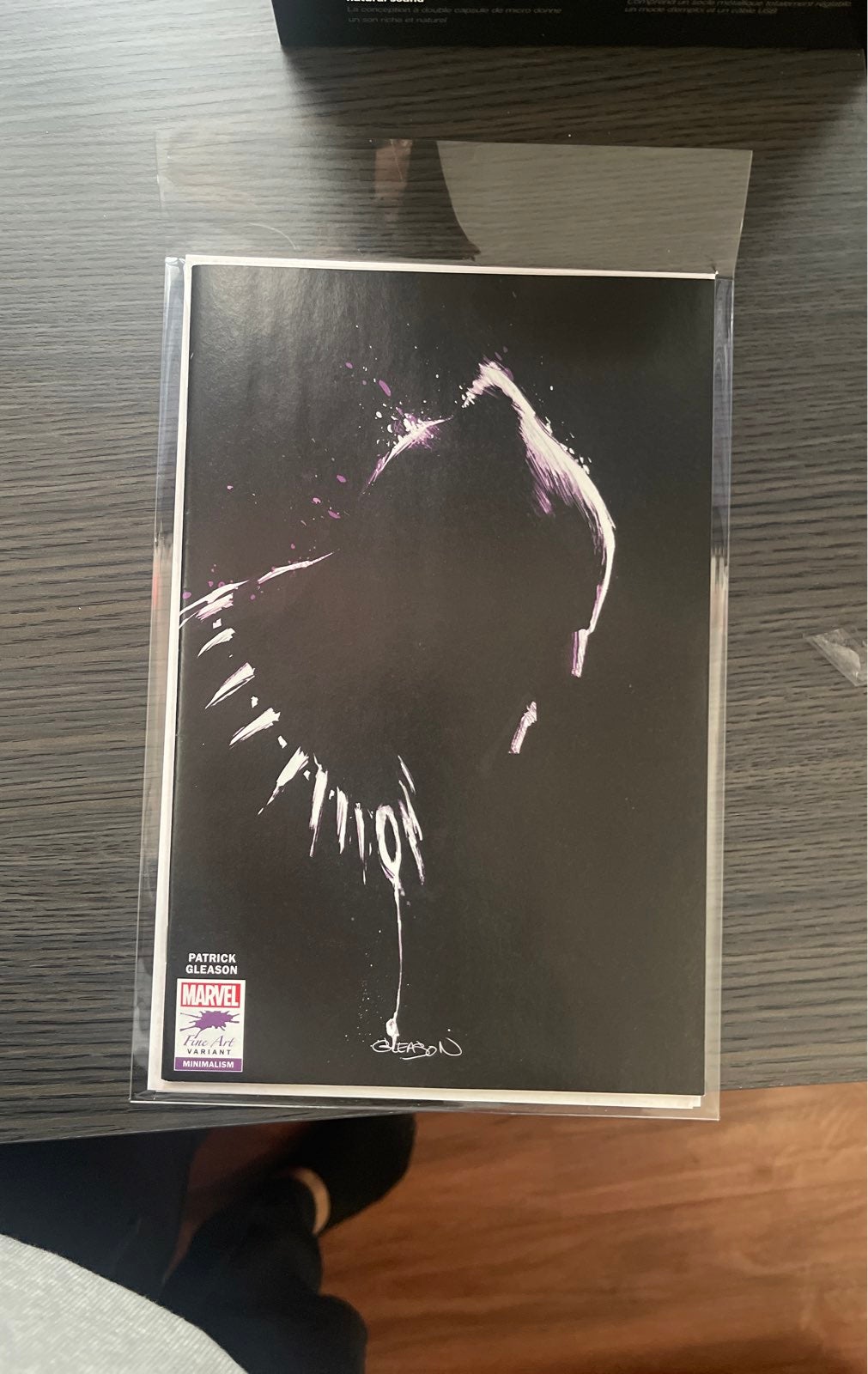 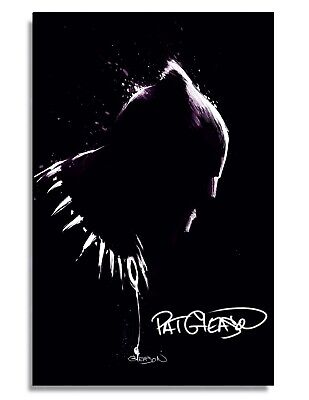 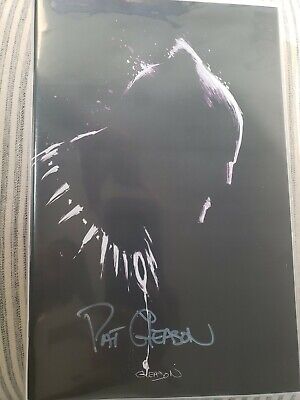 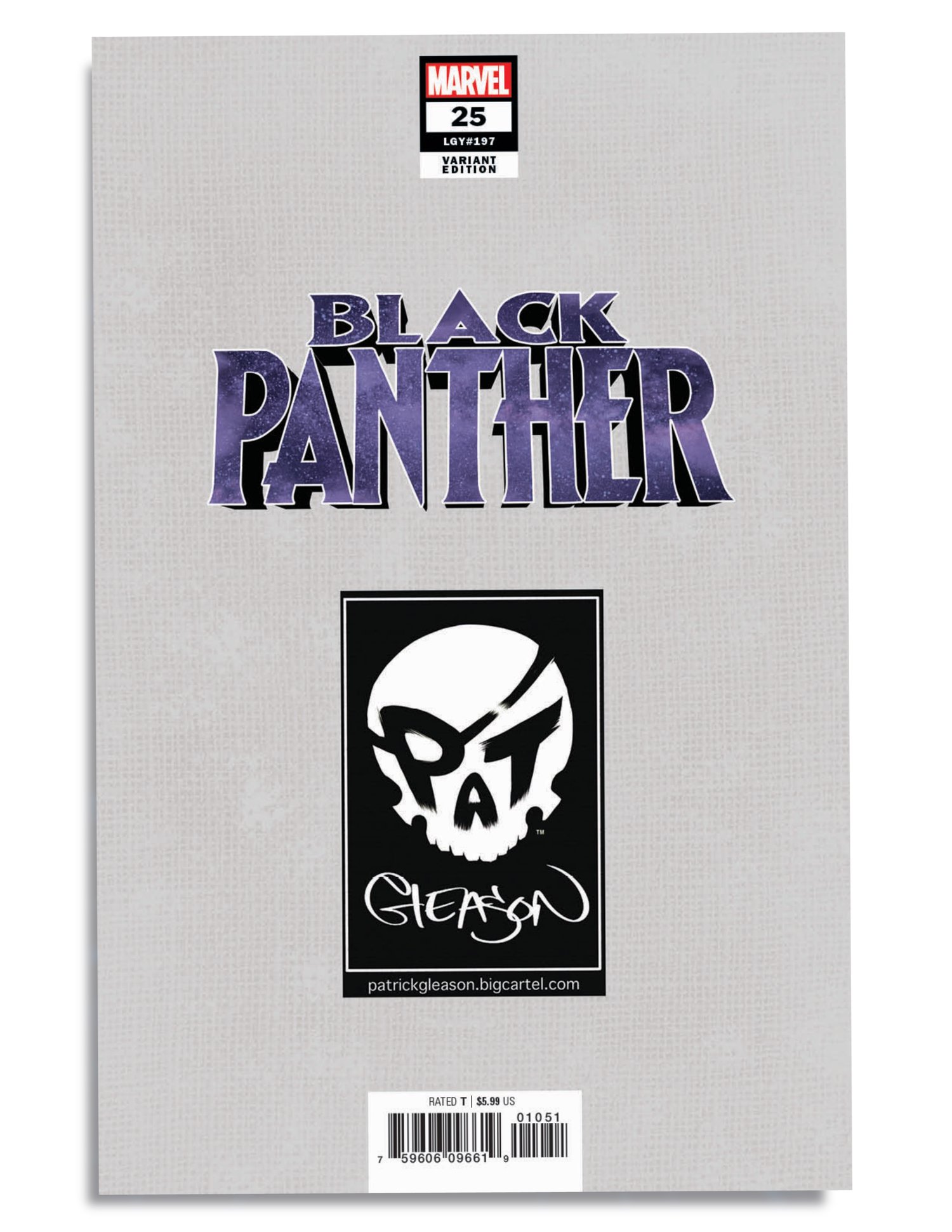 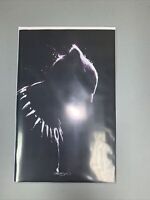 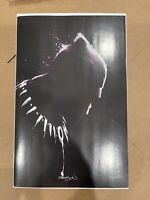 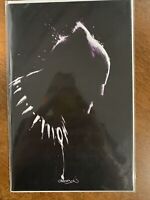 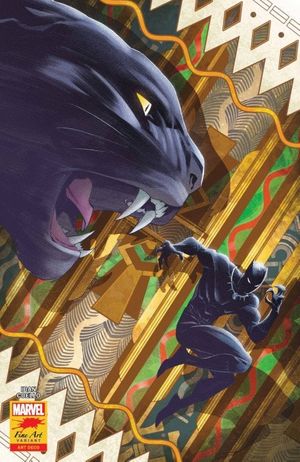 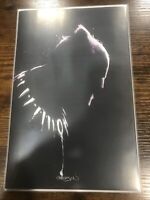 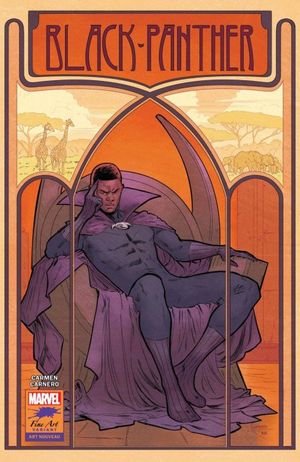 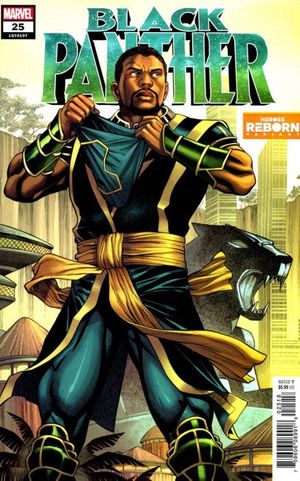 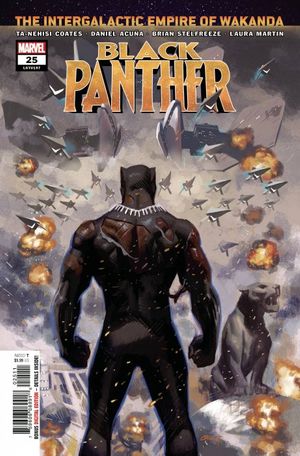 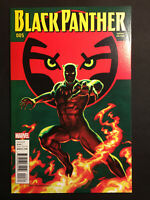 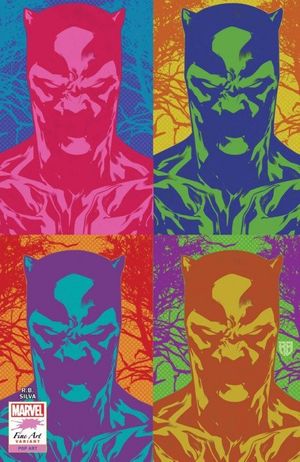 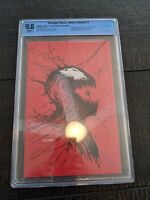 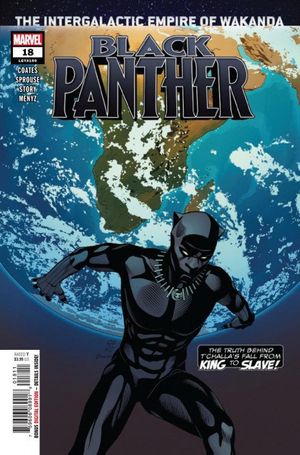 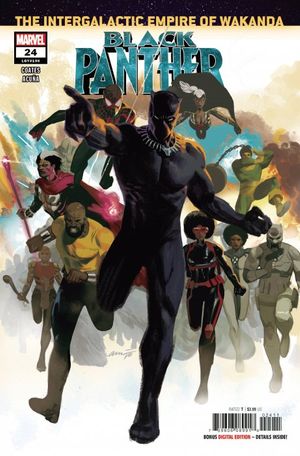 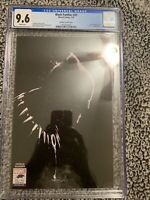 The Greenhouse Linen Designed for The National Trust For Scotland By Pat Albeck,