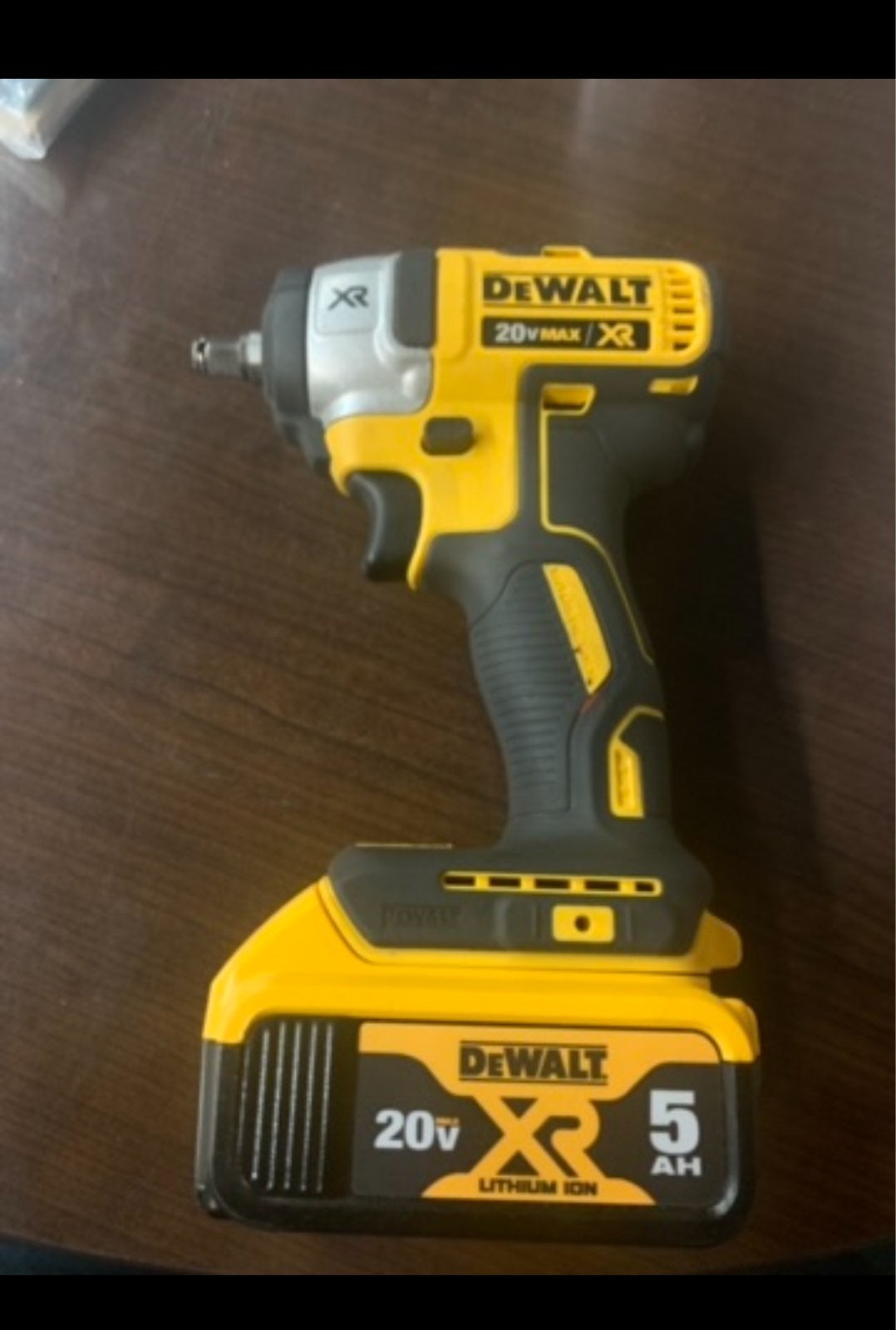 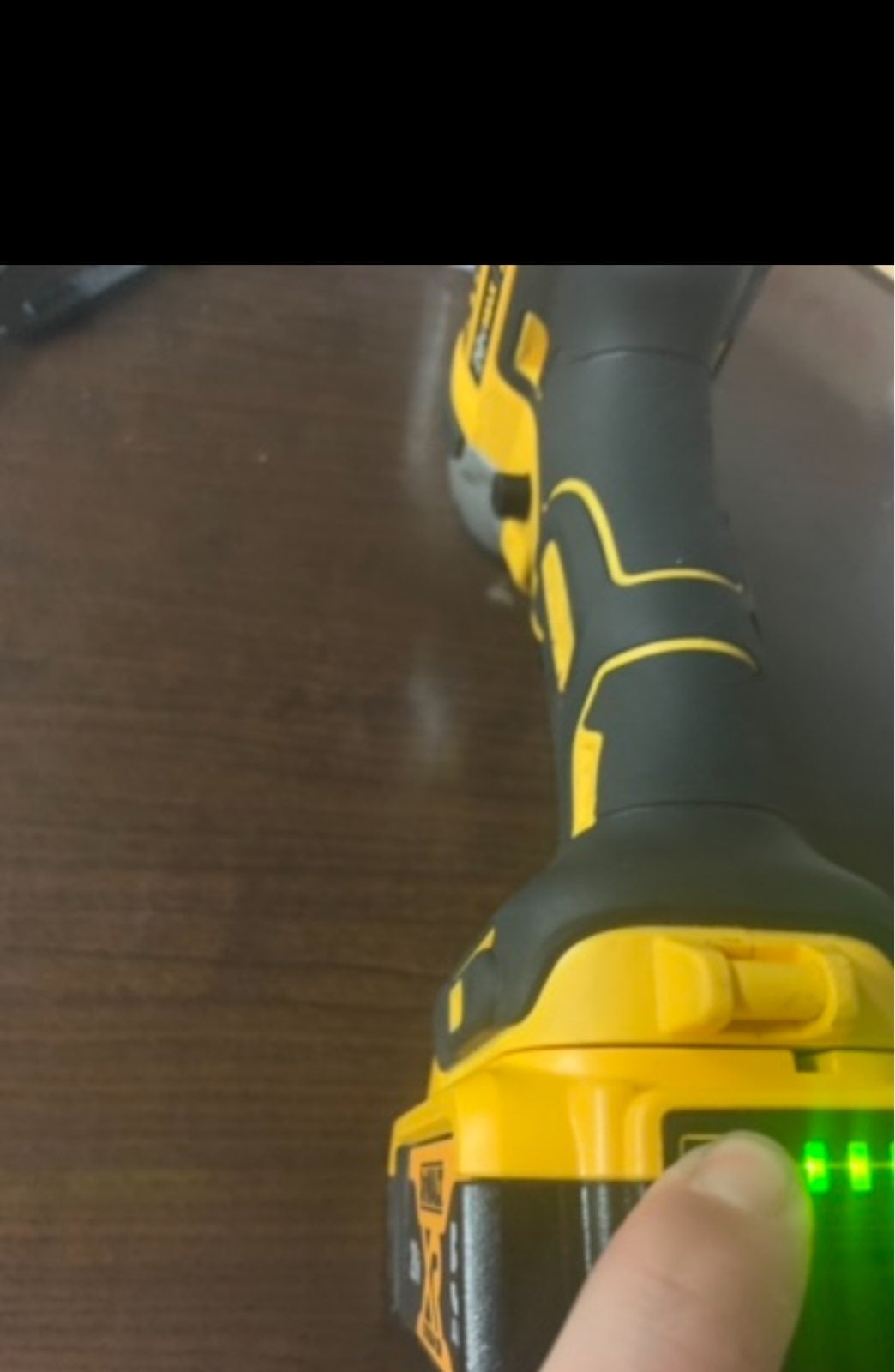 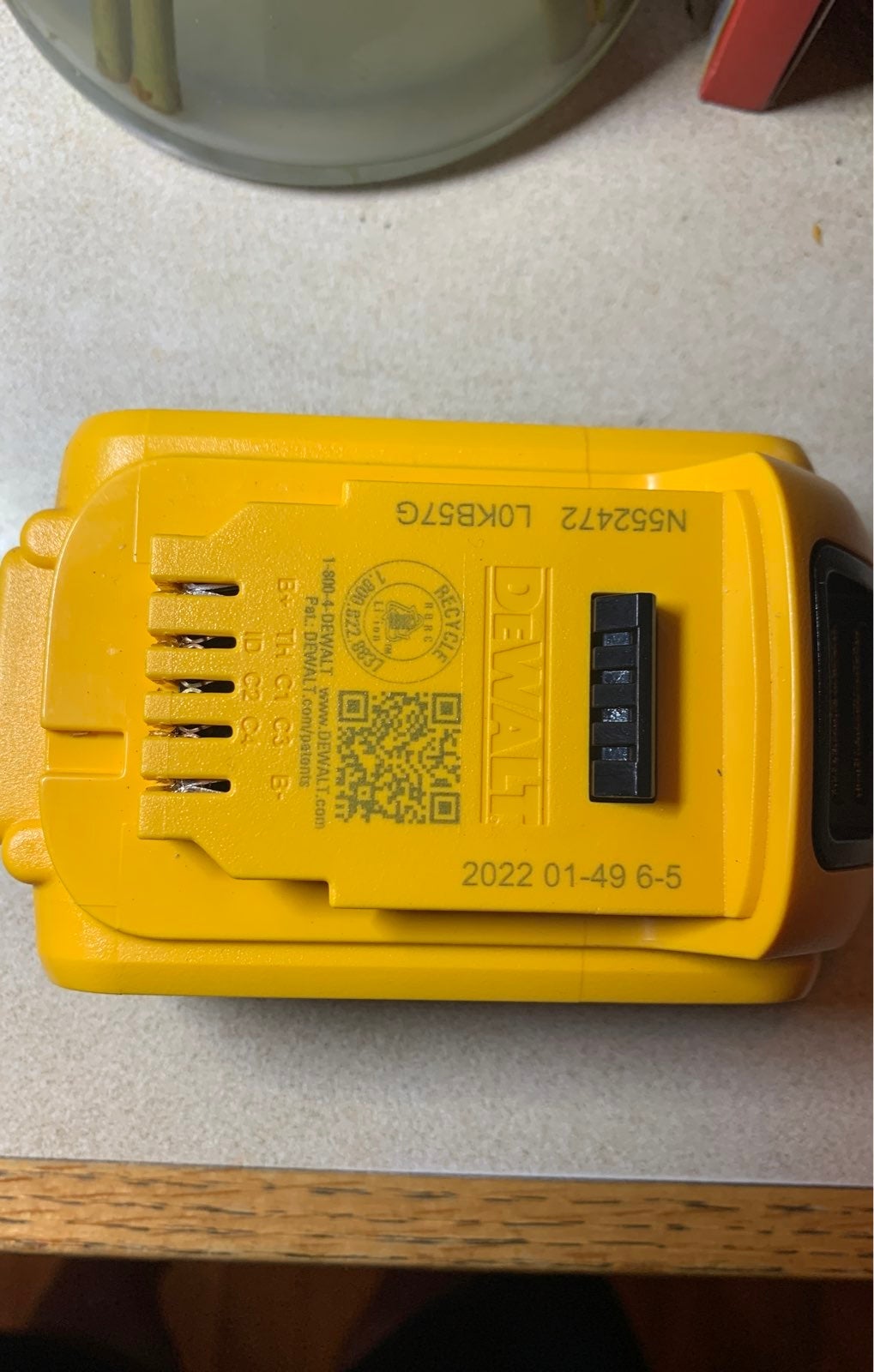 Dewalt 3/8 brushless impact with New 2022 5ah battery. Great condition.Impact used one time then stored away. Model DCB205 on the DCF890. 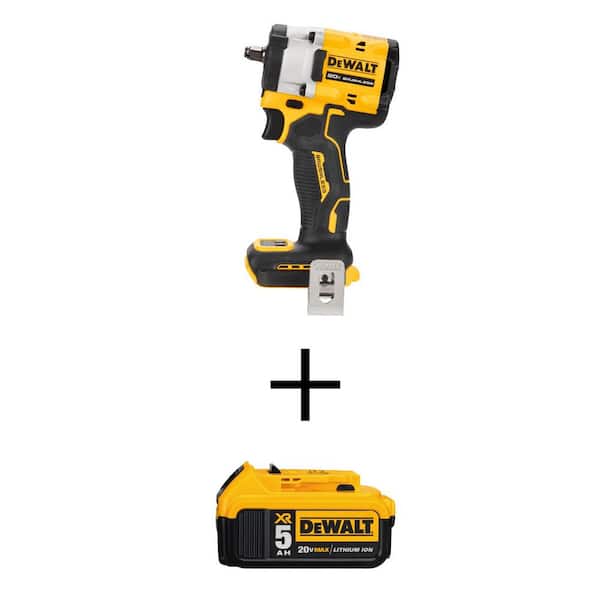 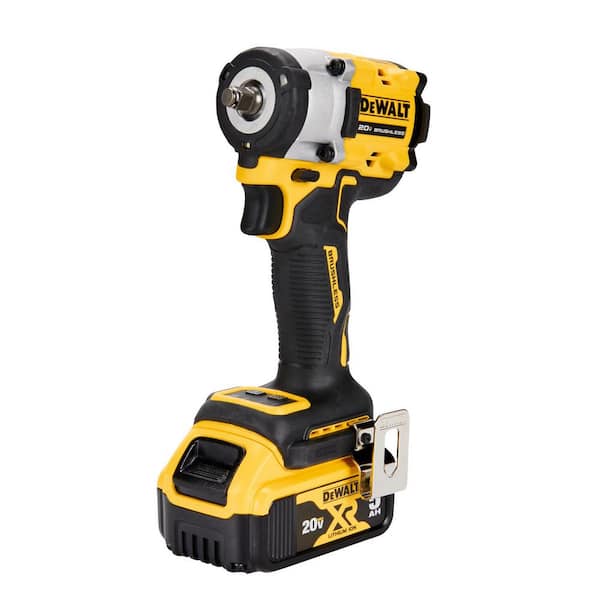 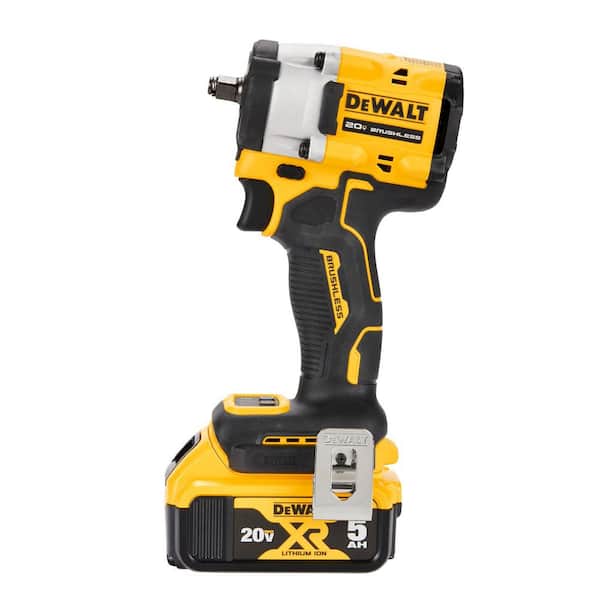 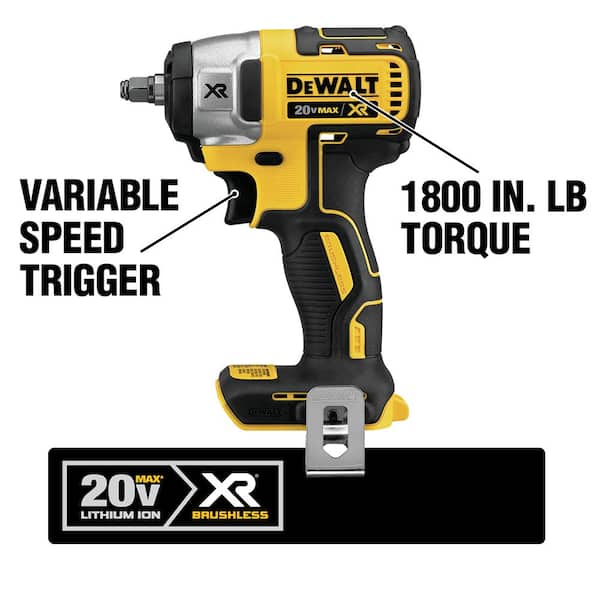 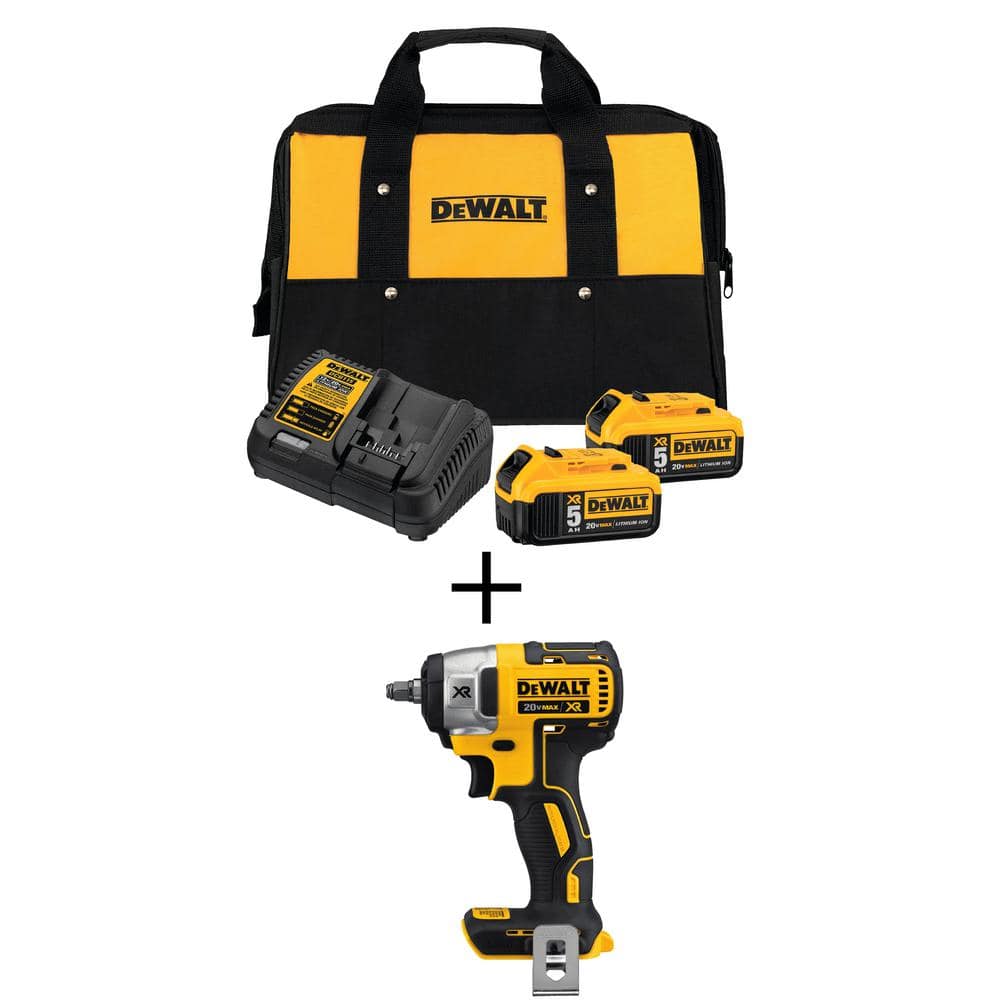 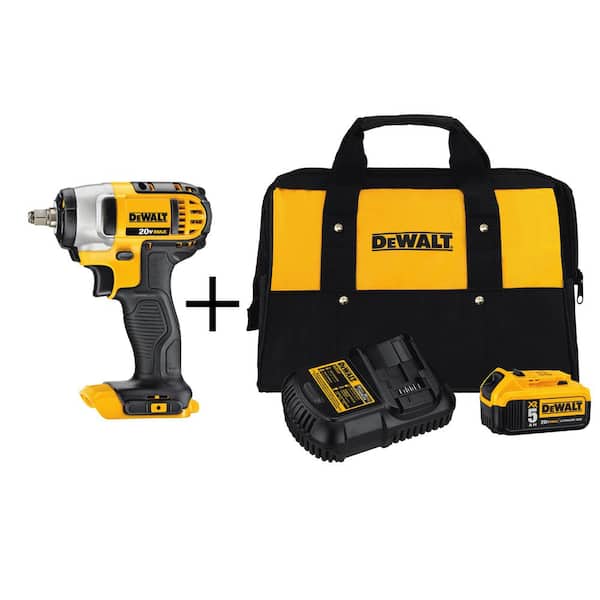 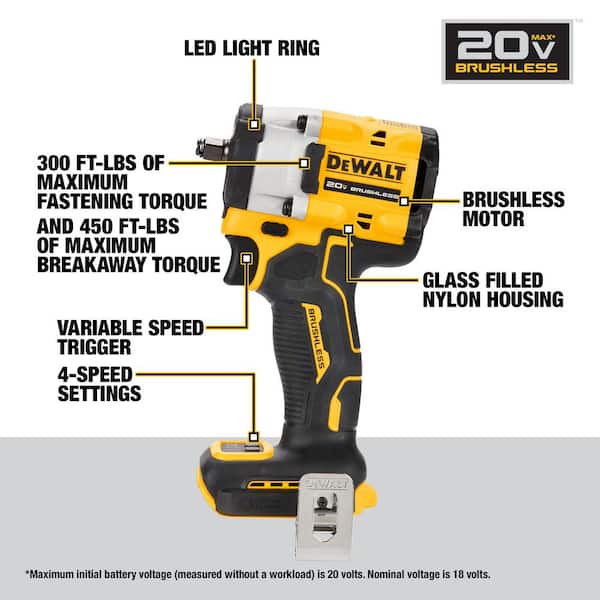 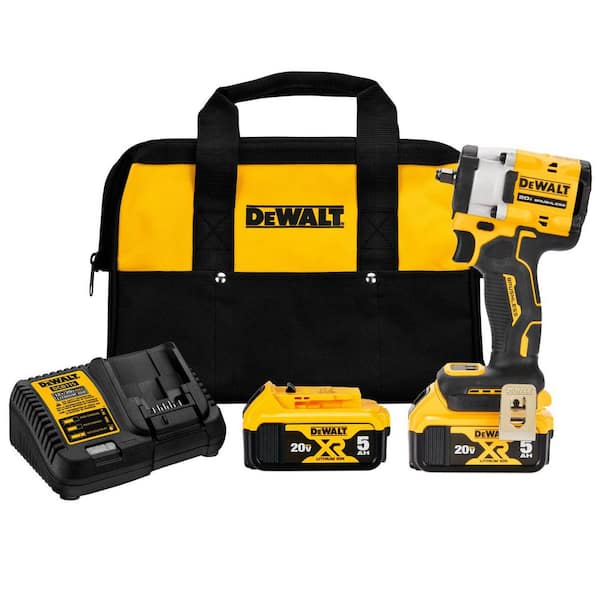 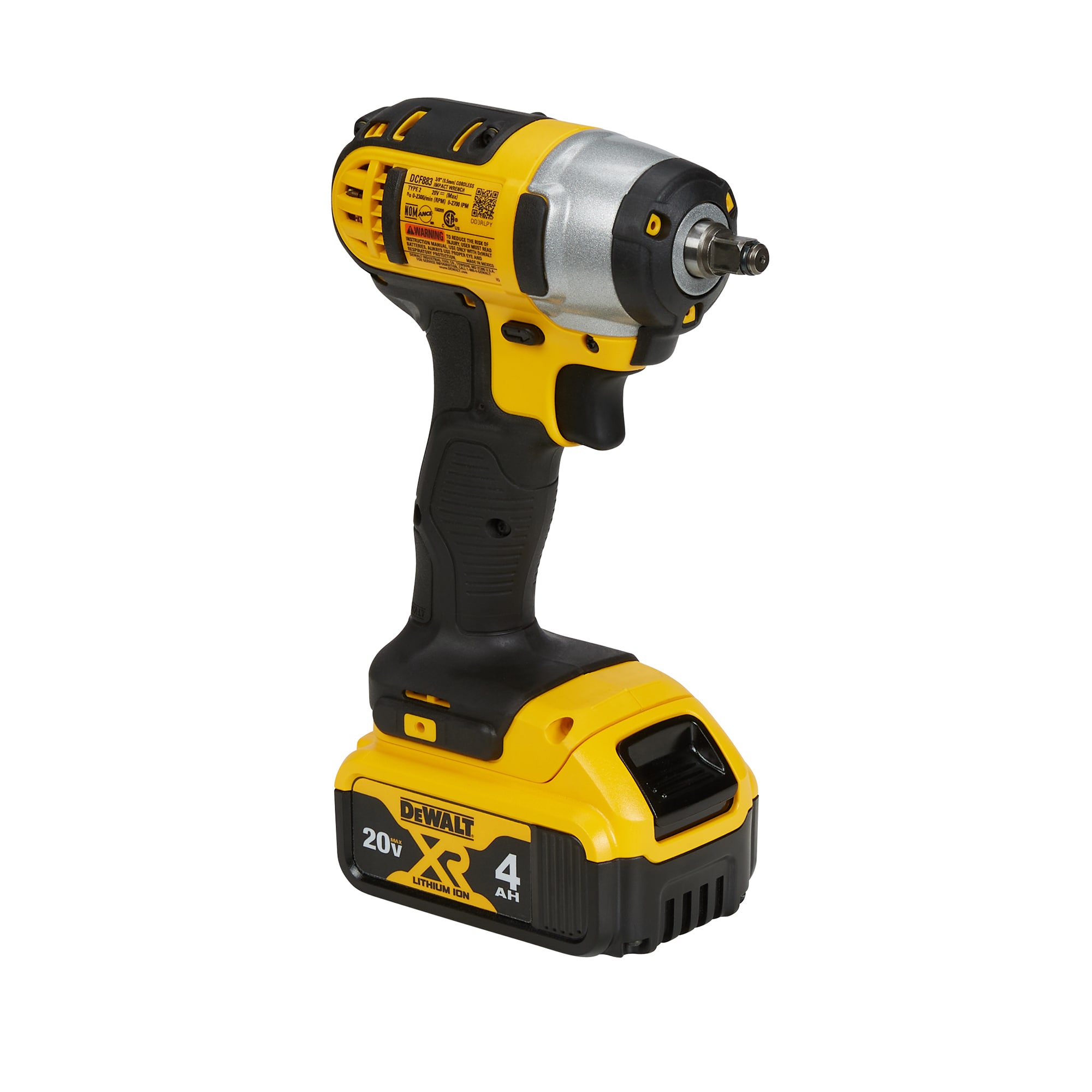 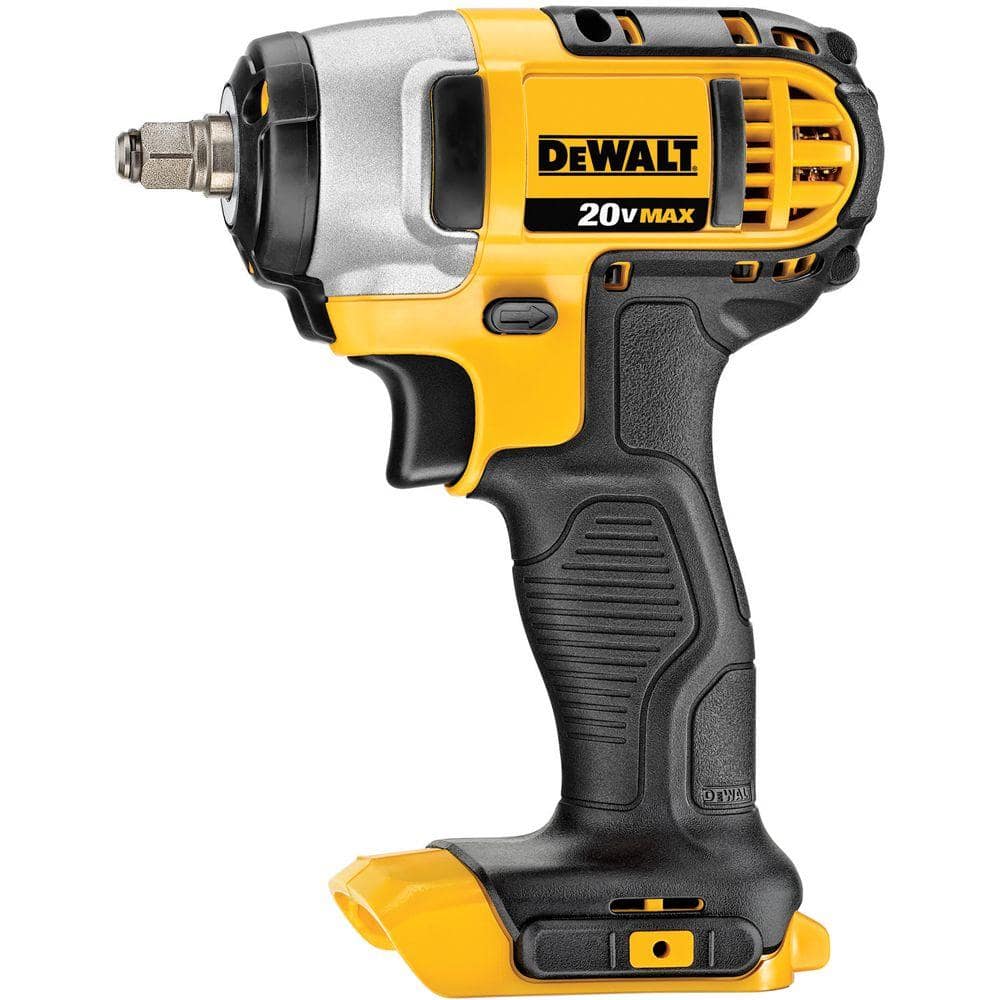 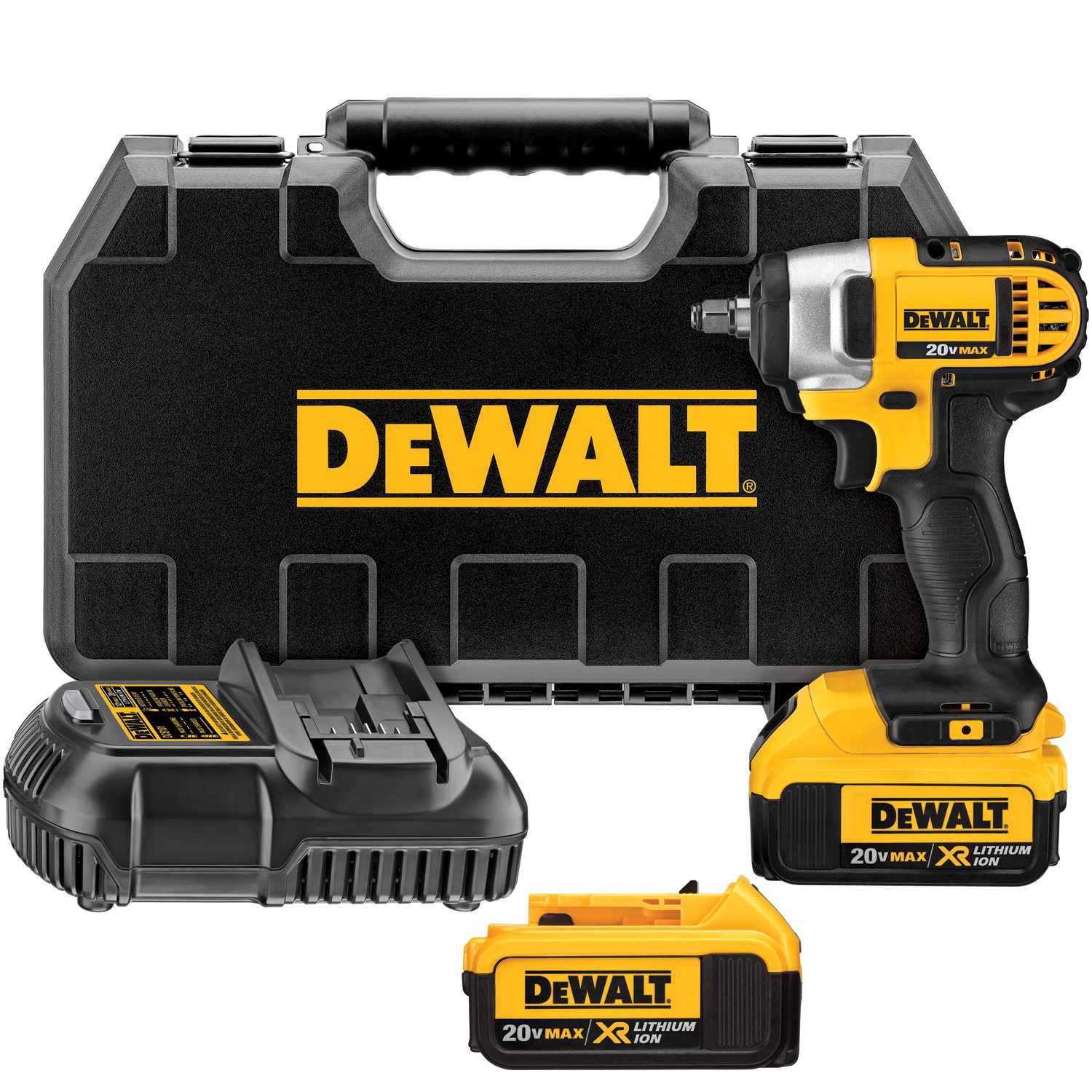 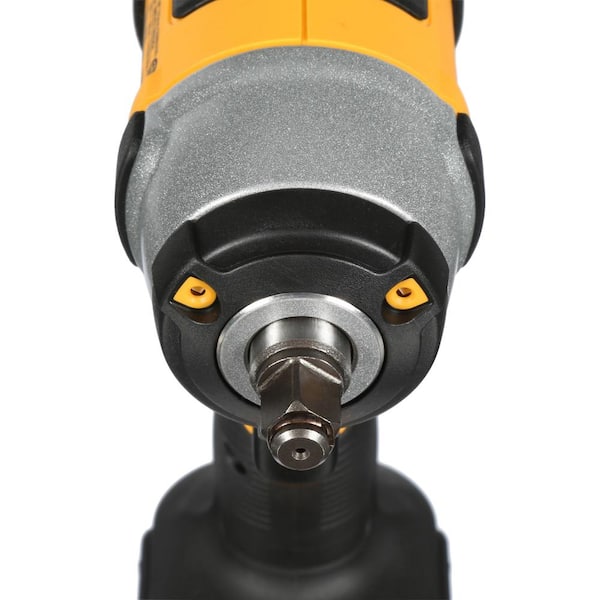 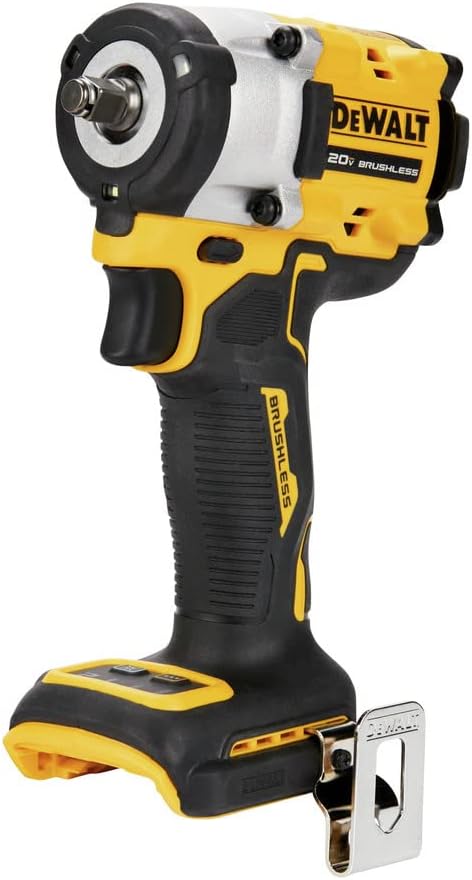 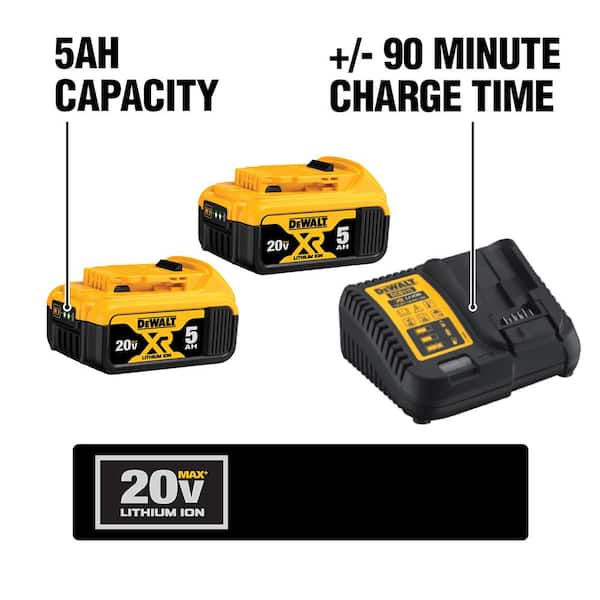 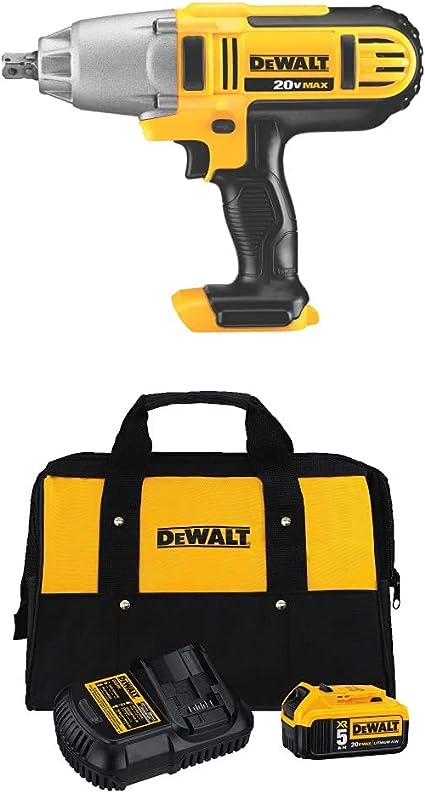 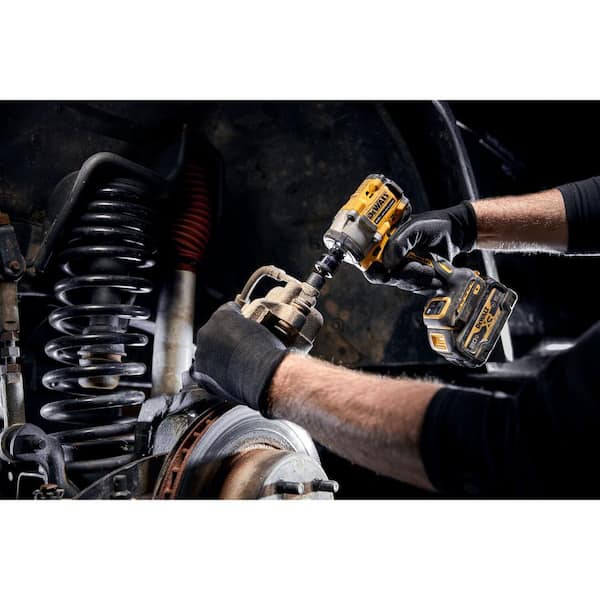 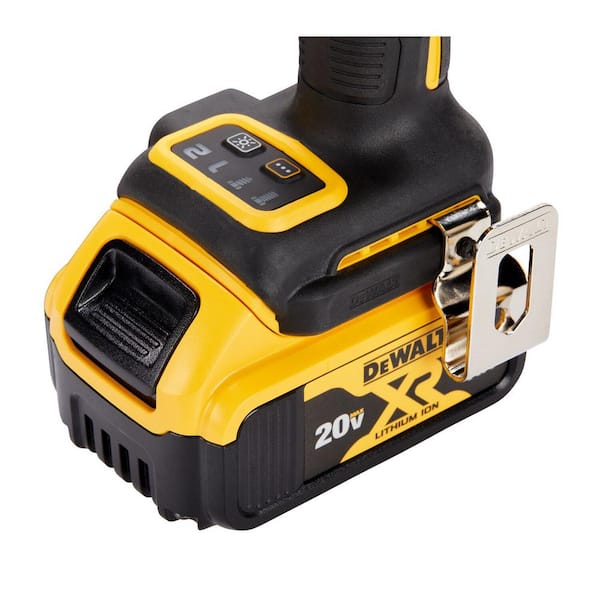 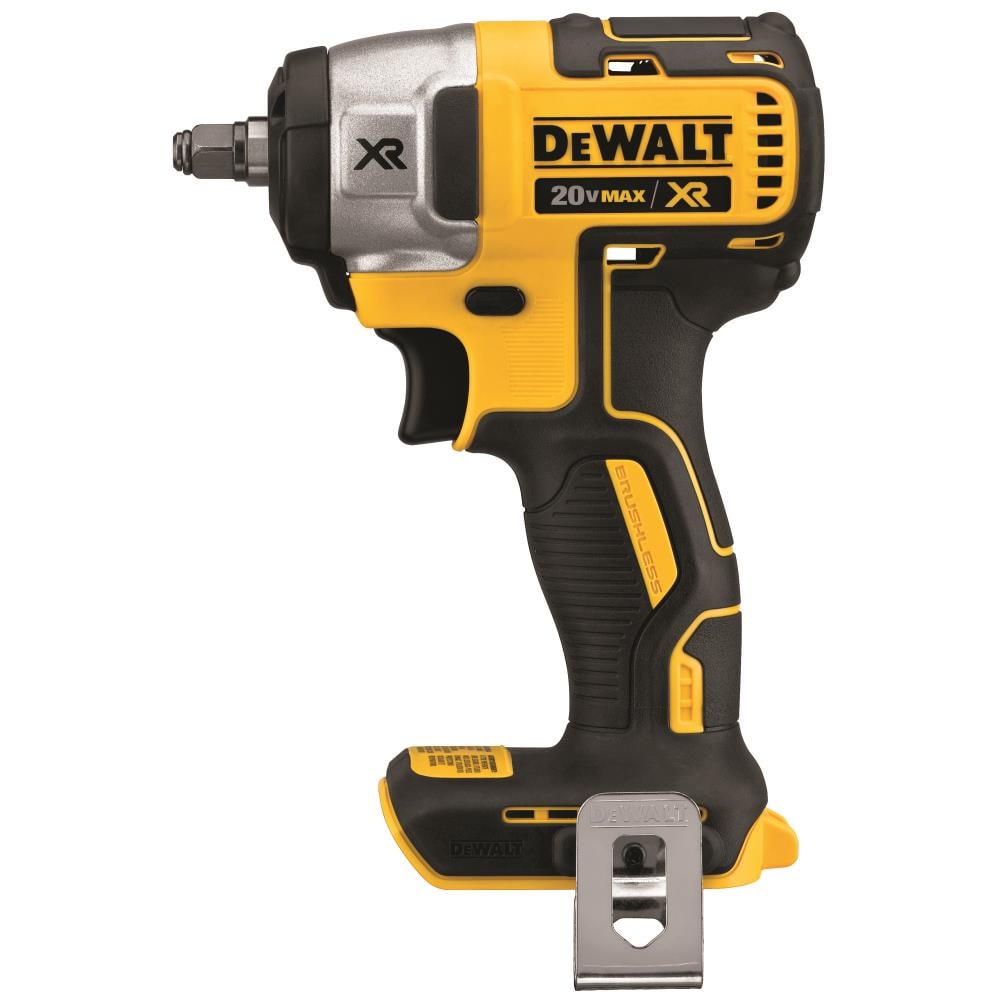 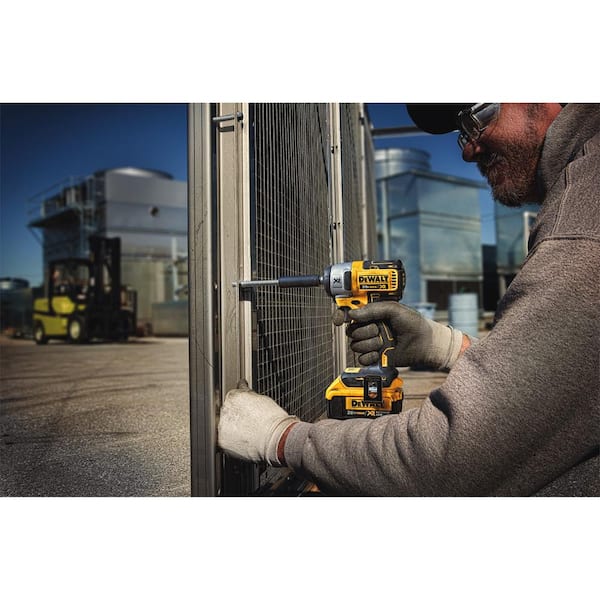 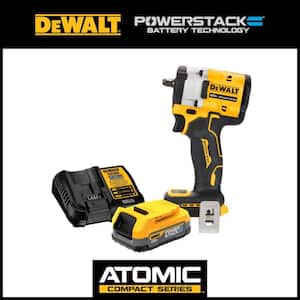