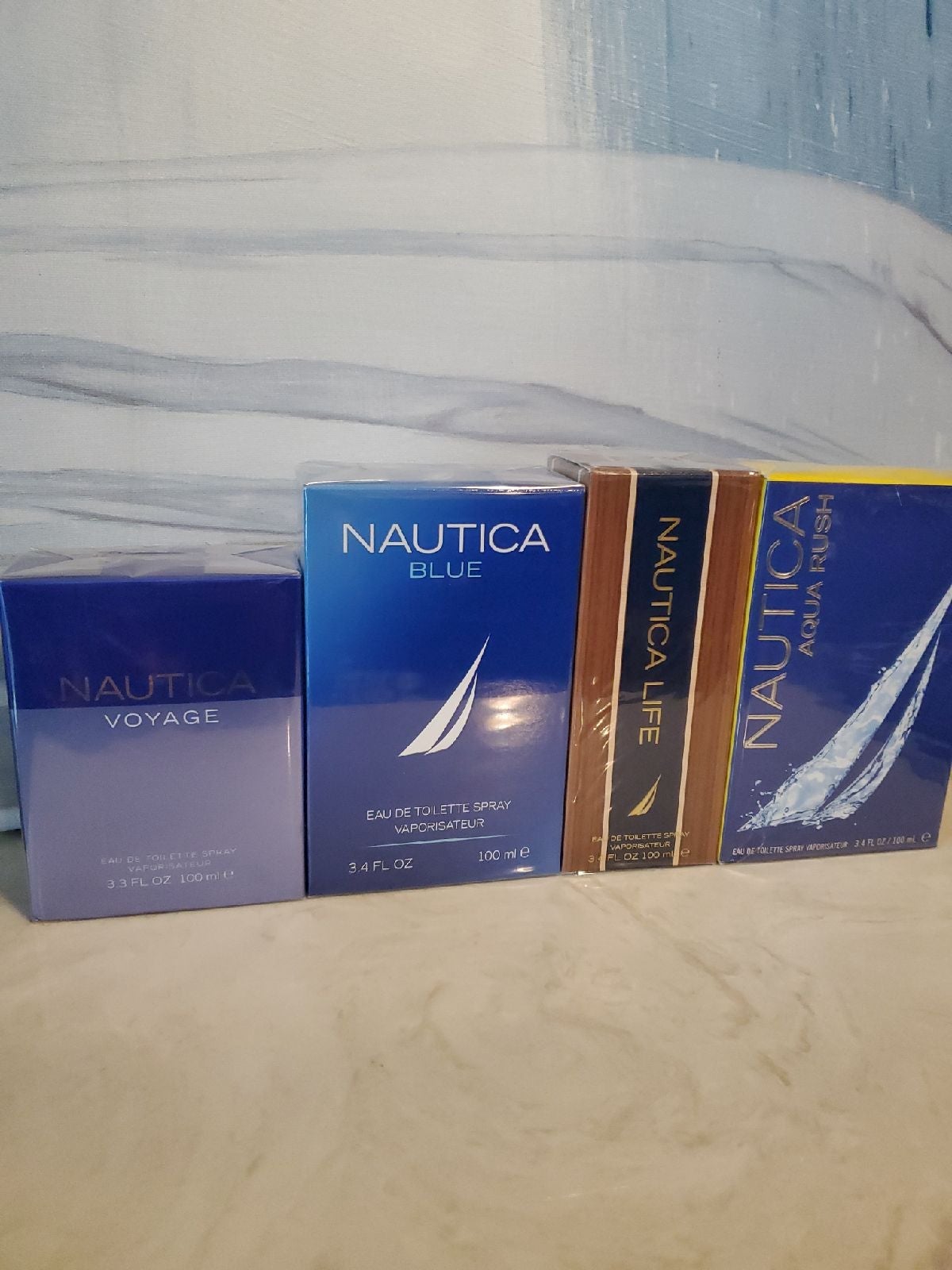 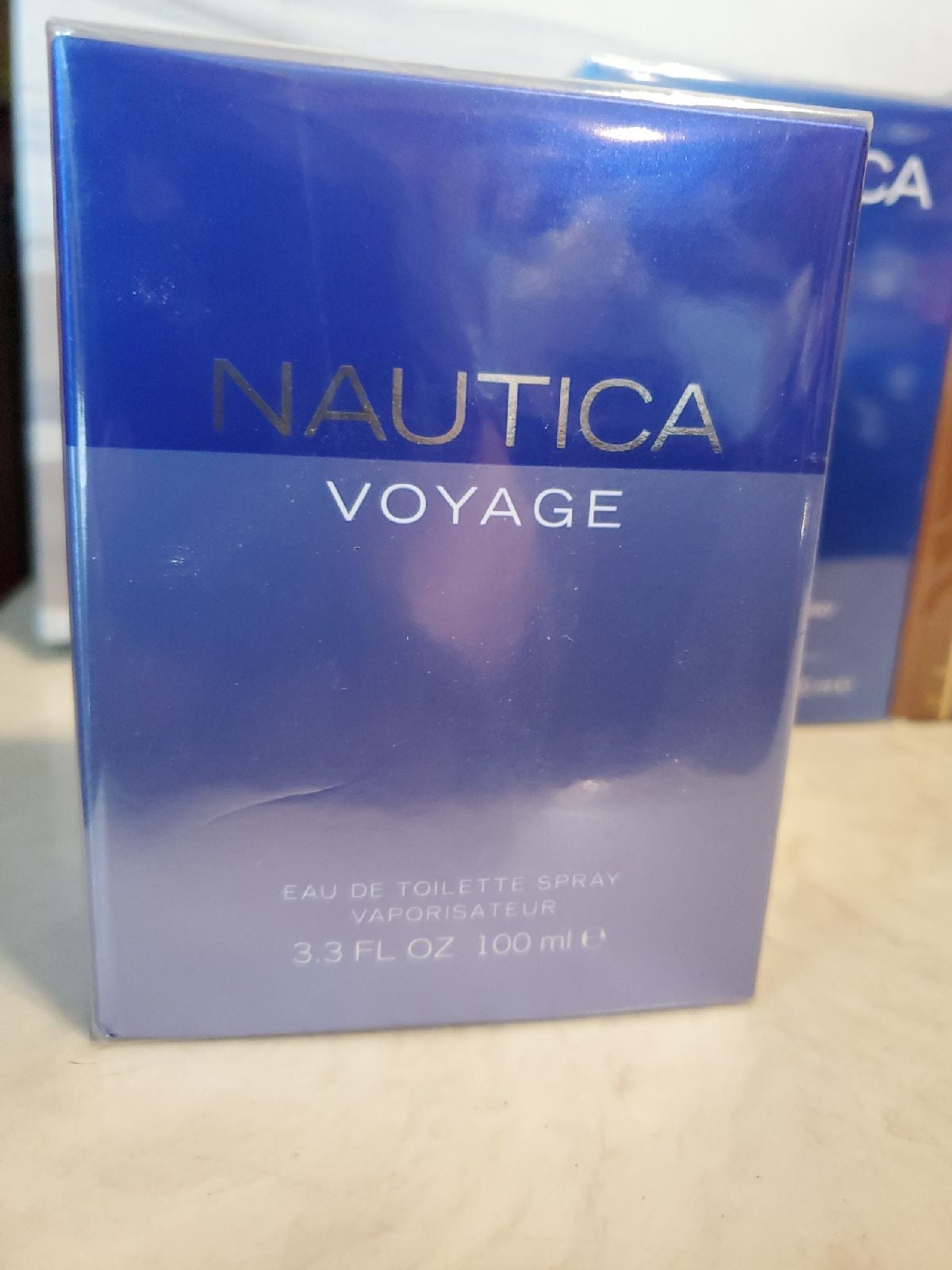 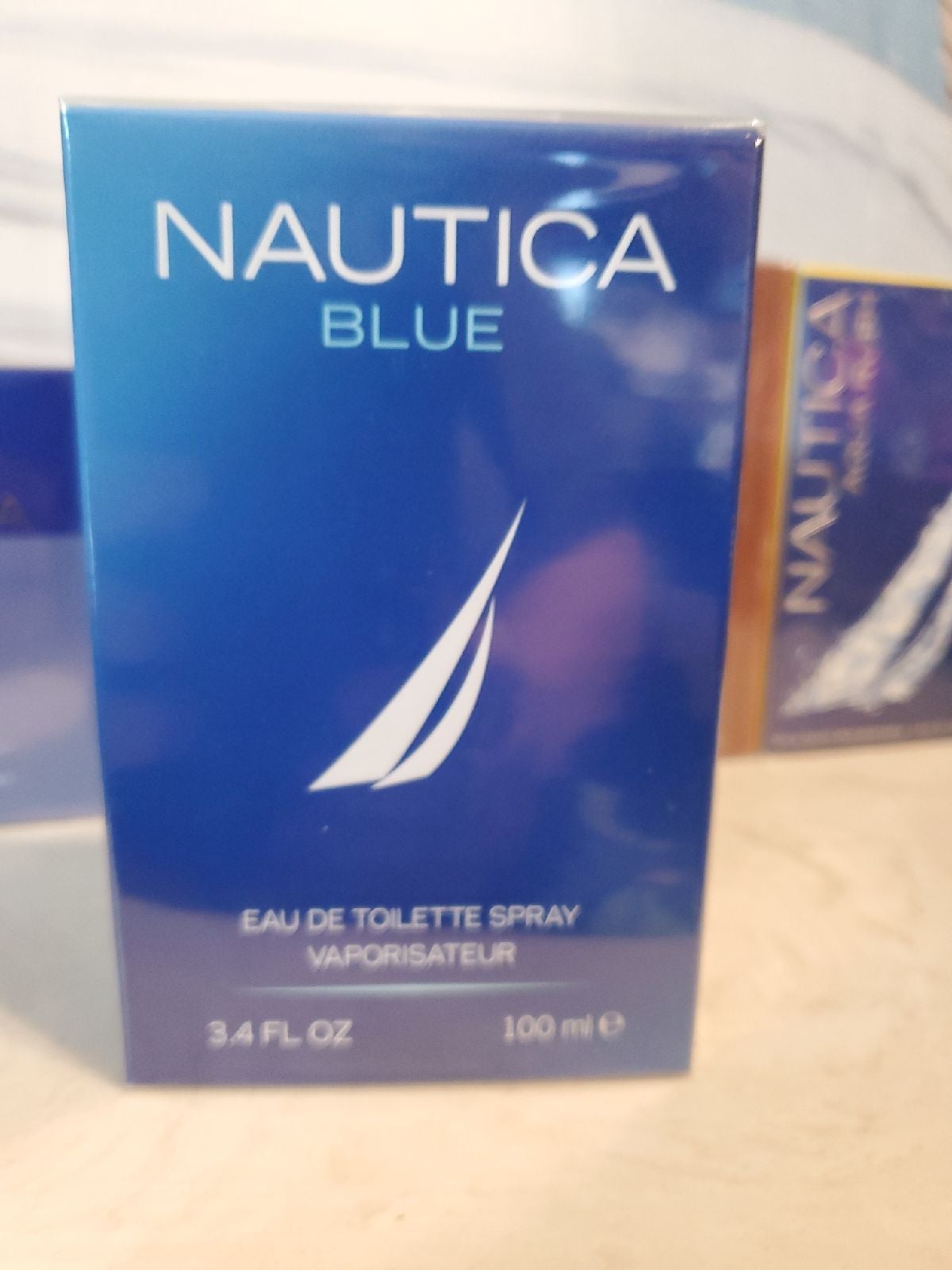 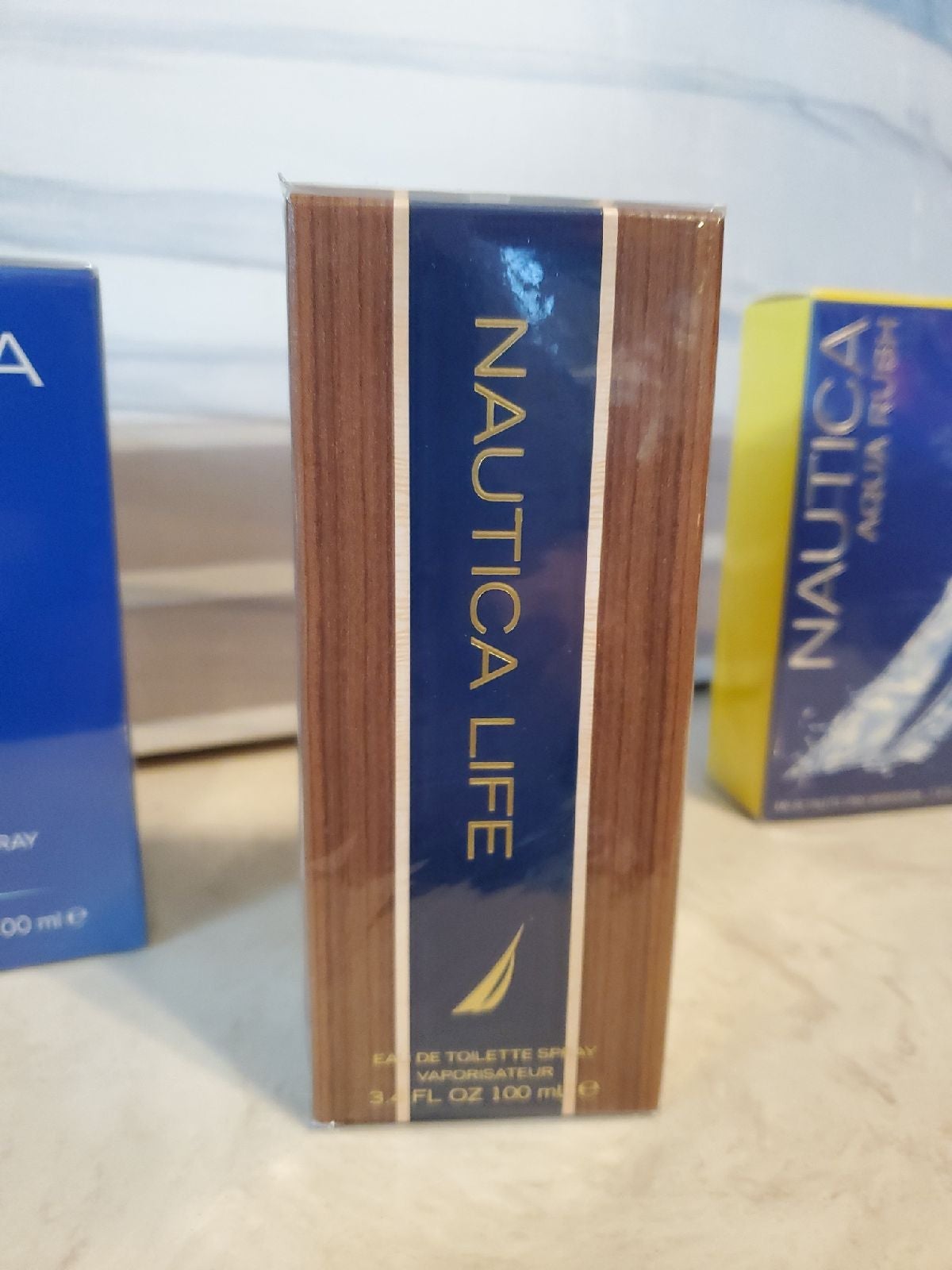 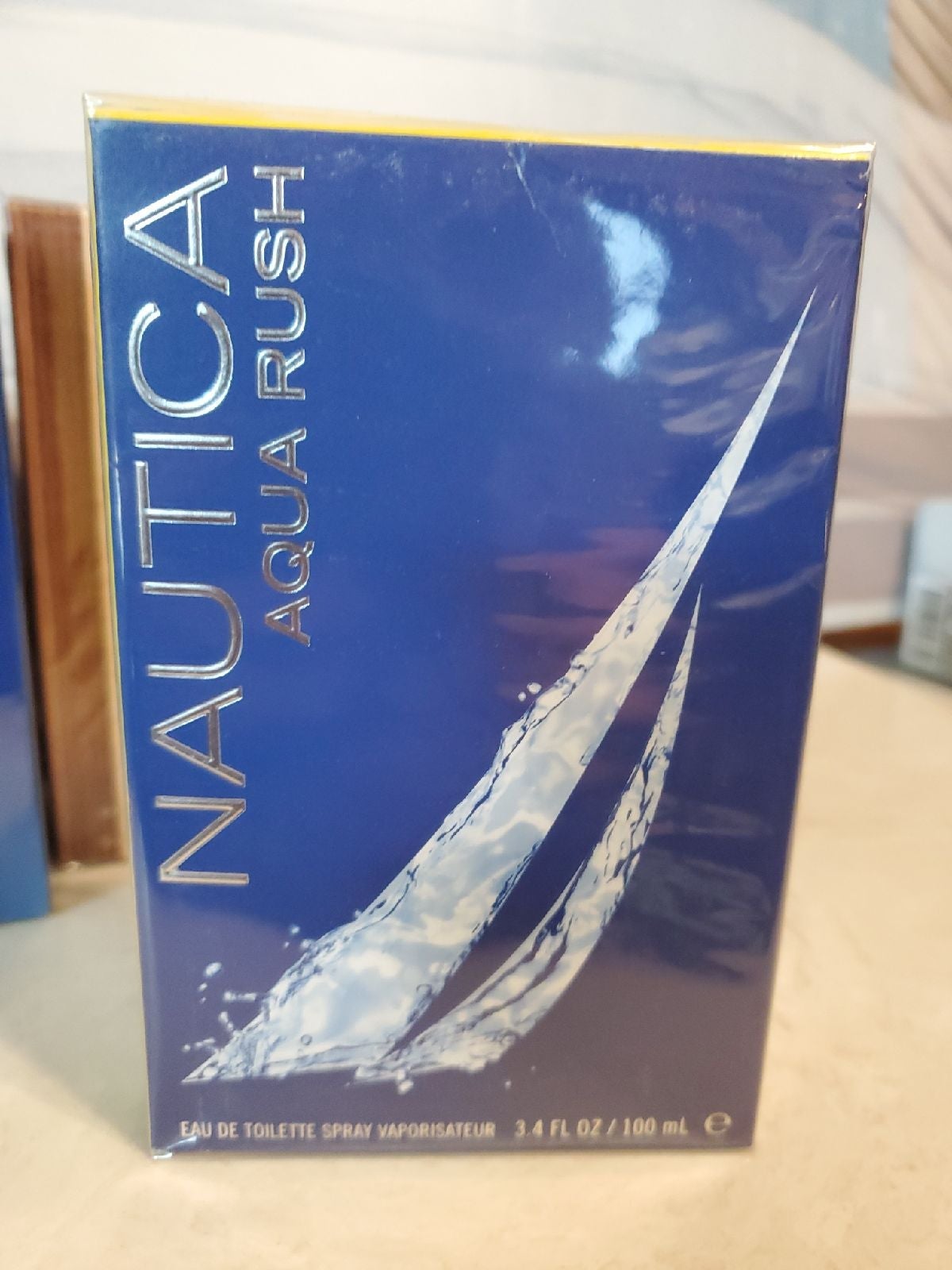 4 Brand new sealed boxes of Natica Fragrances. Make a gift basket for Father's Day. They are not expensive but they do smell great. The price is firm. These are authentic. 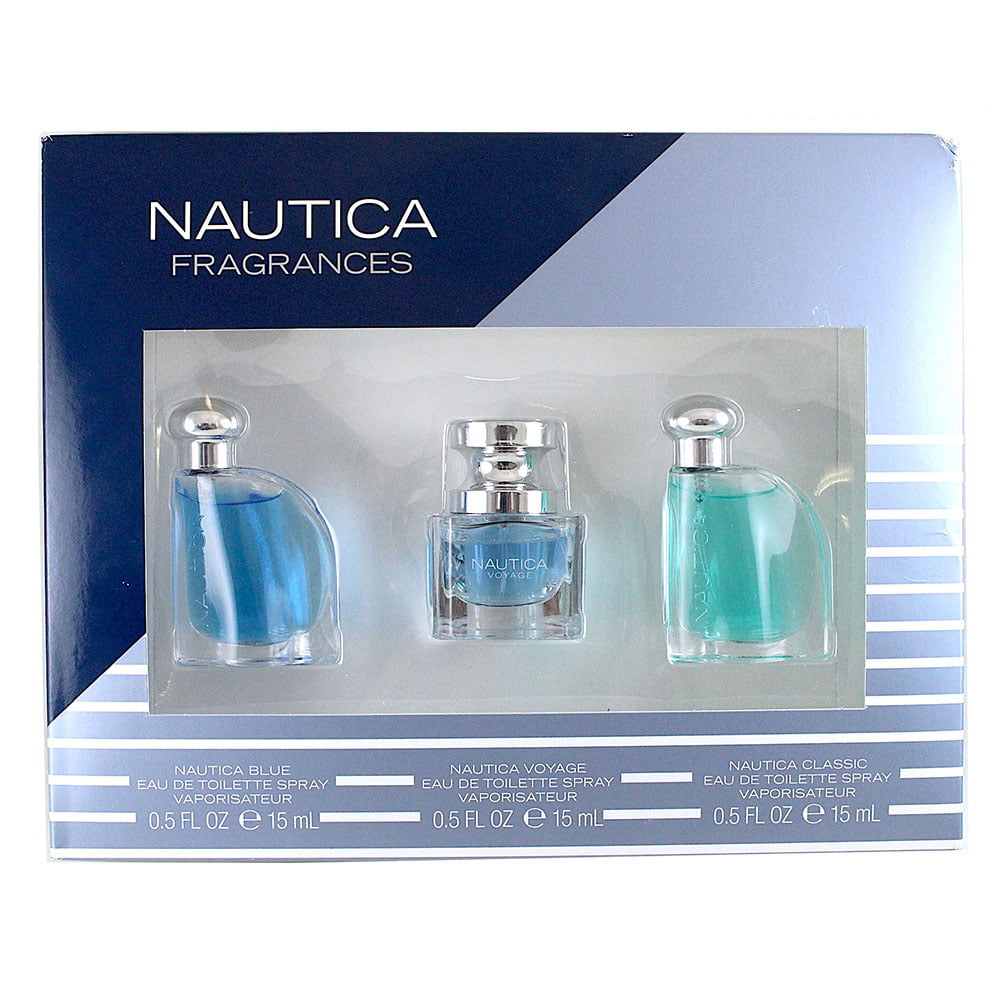 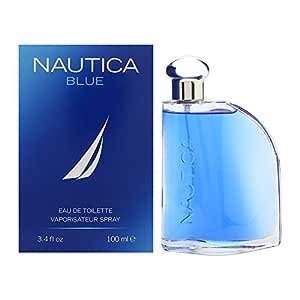 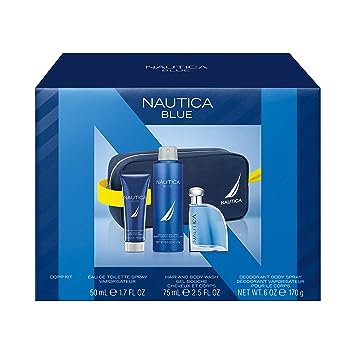 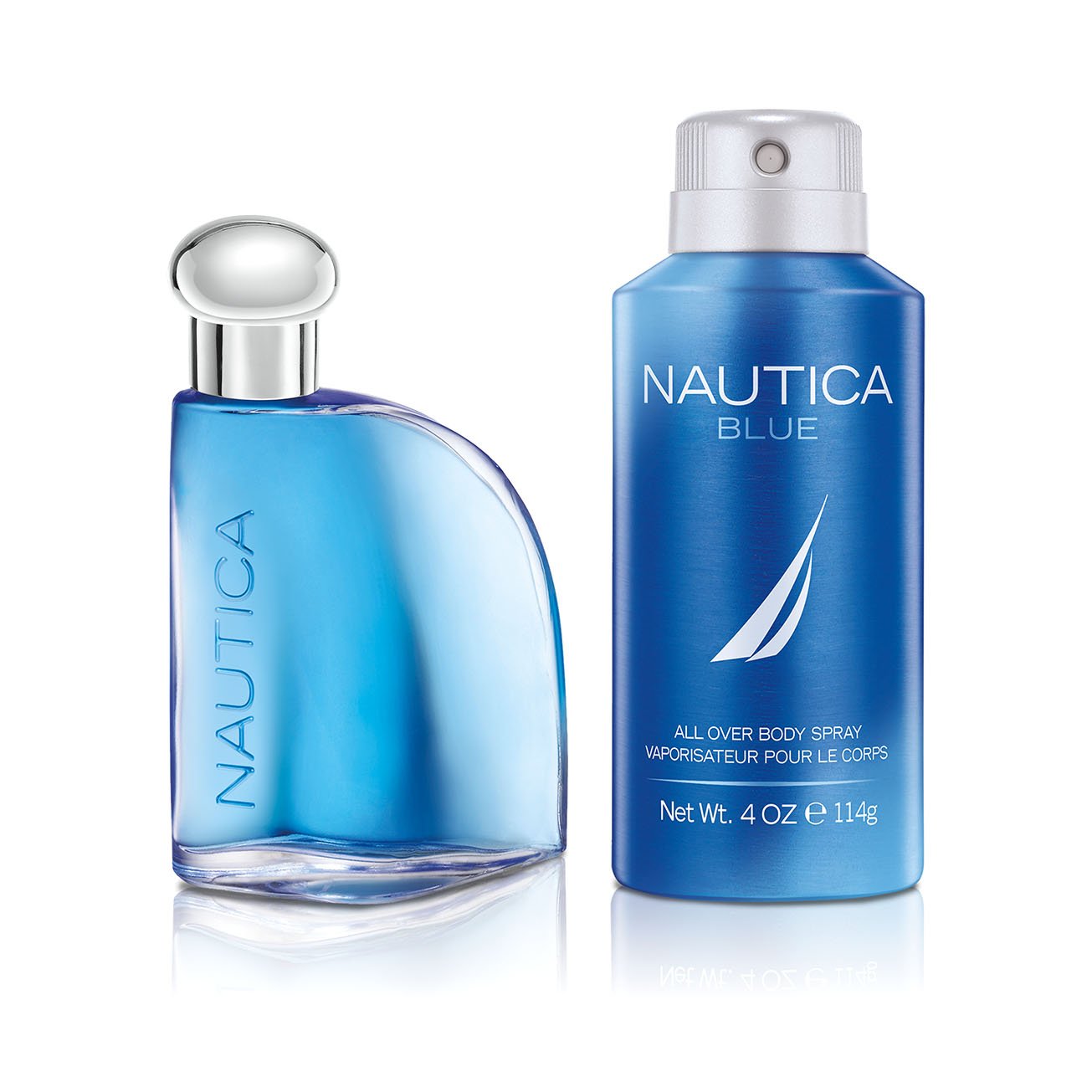 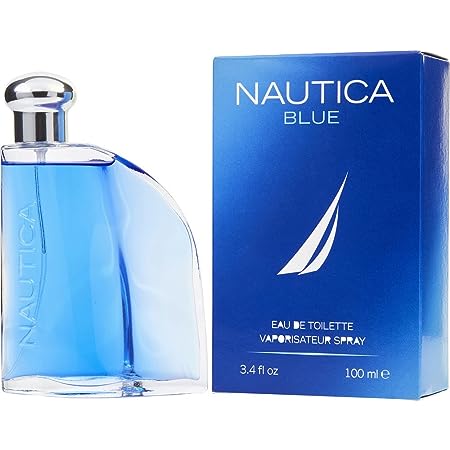 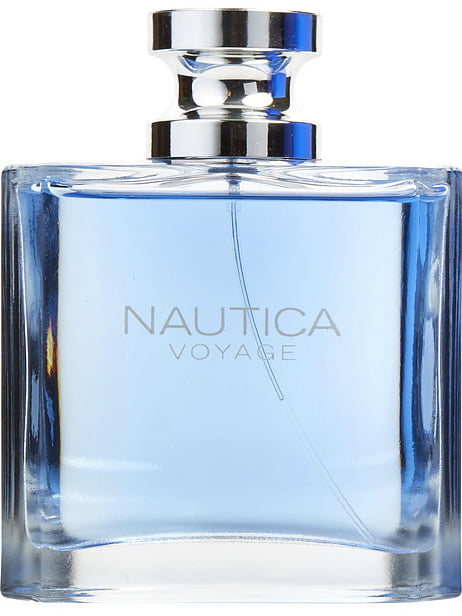 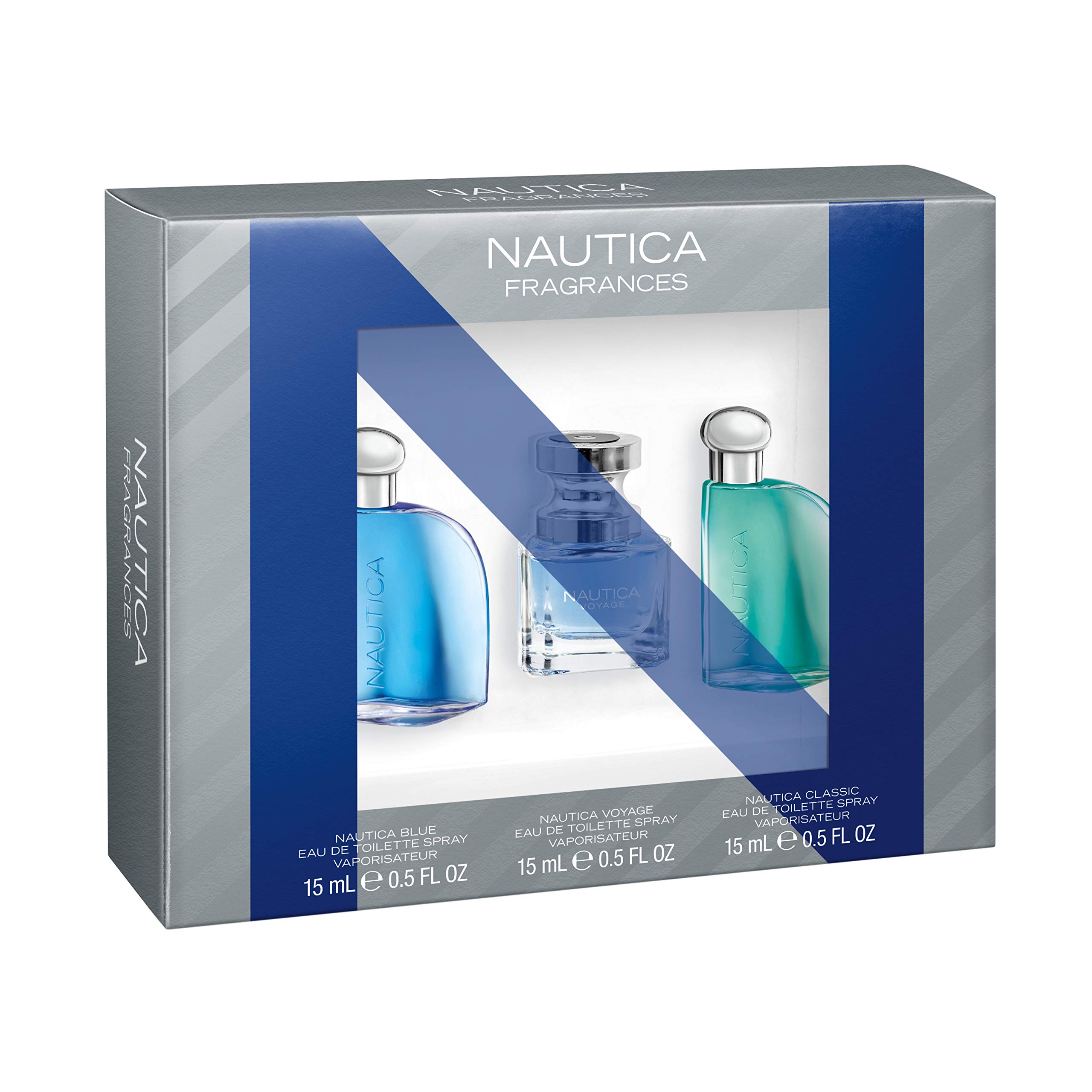 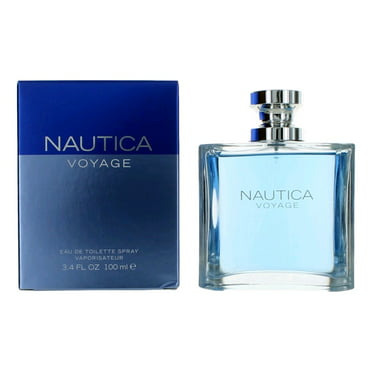 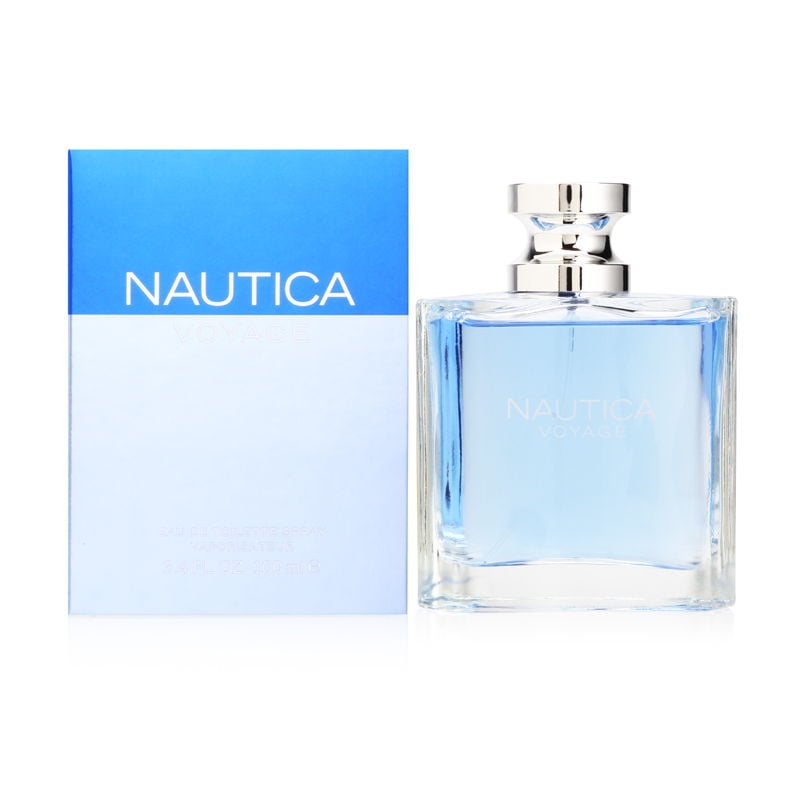 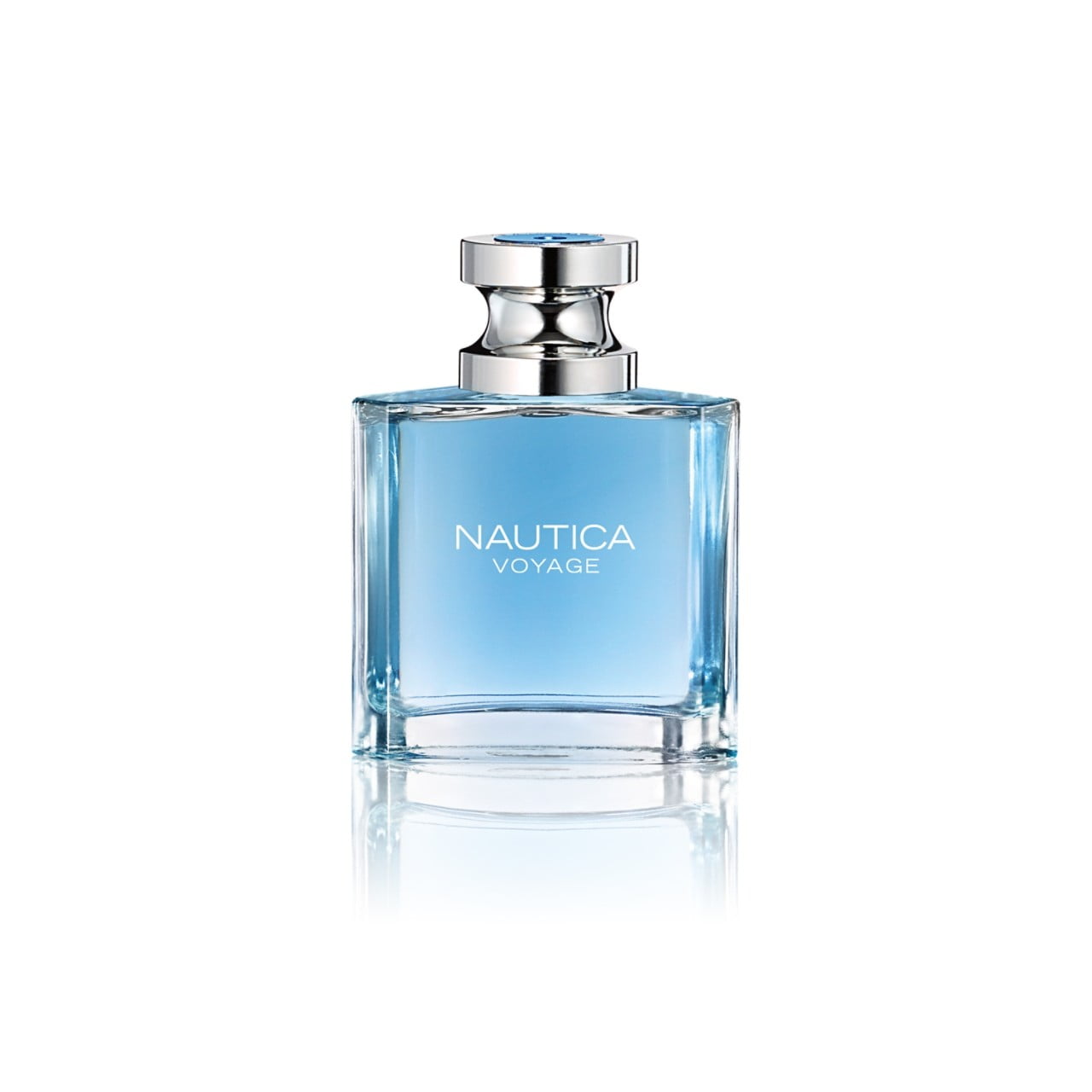 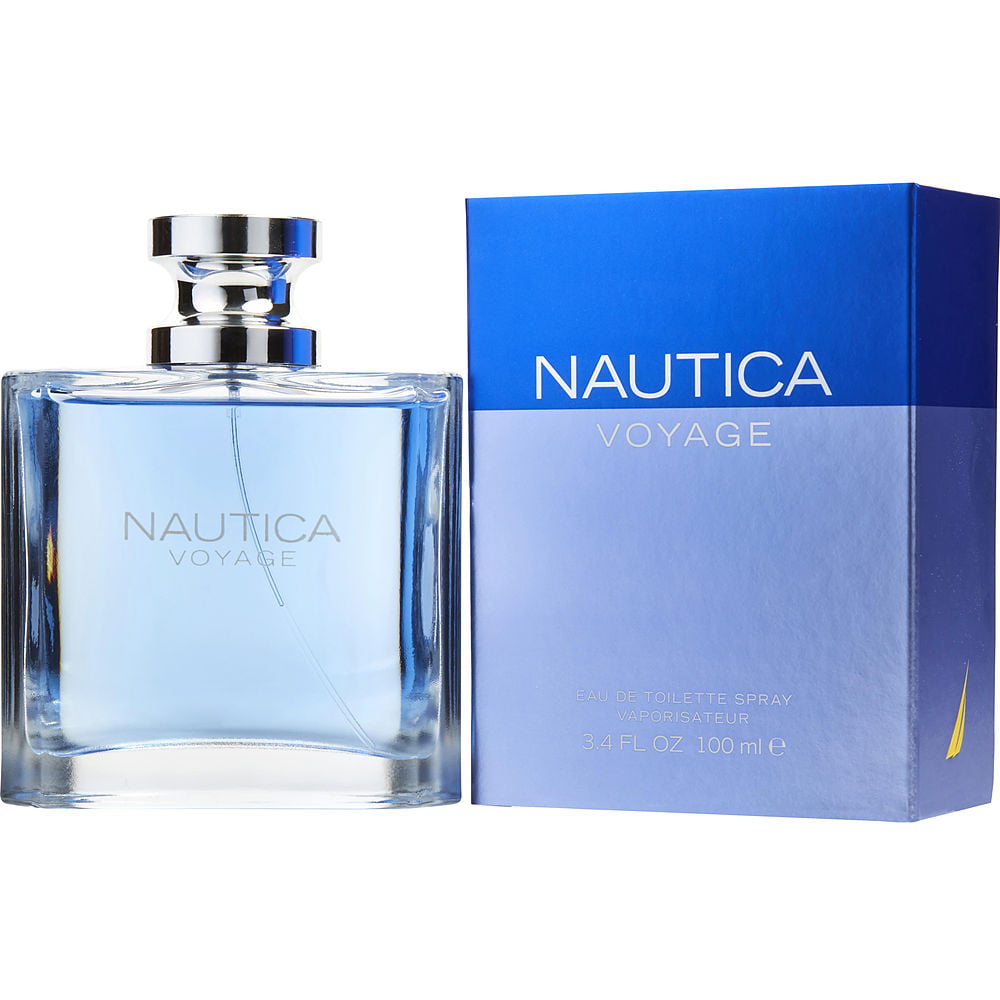 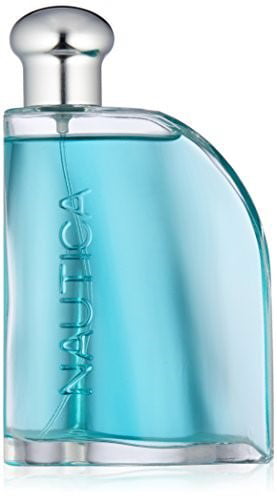 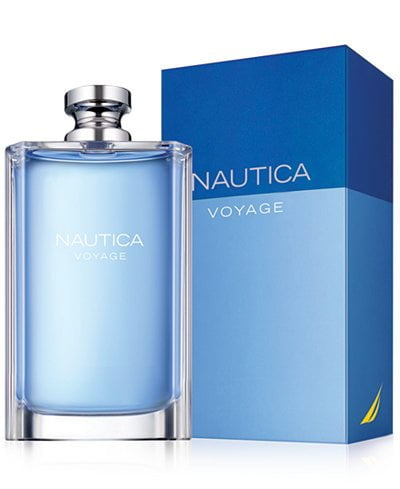 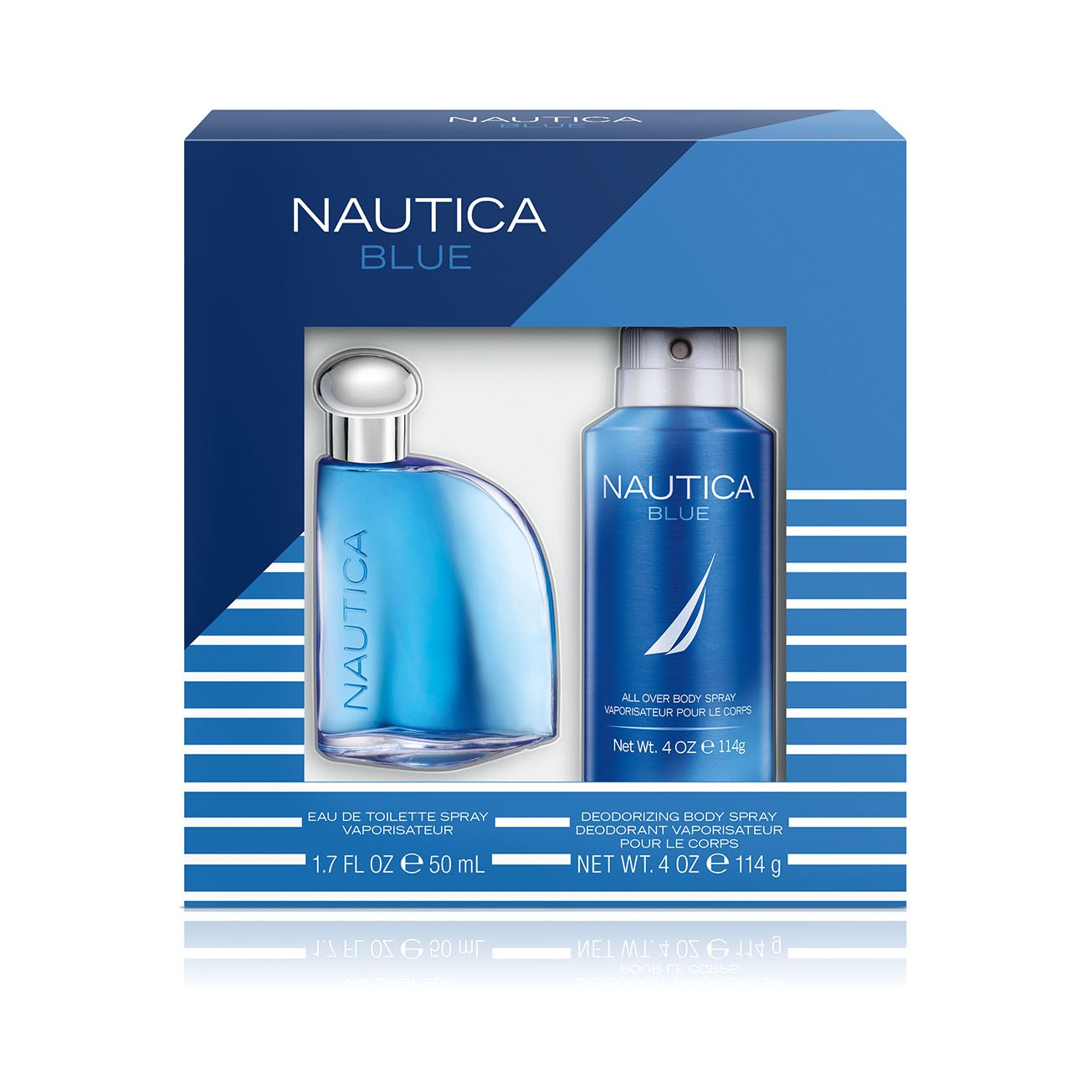 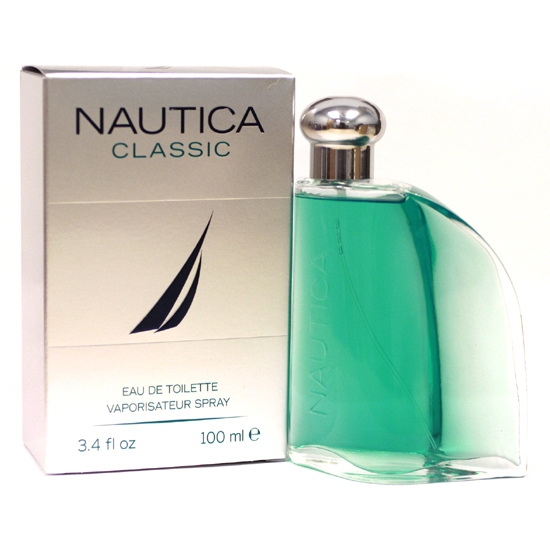