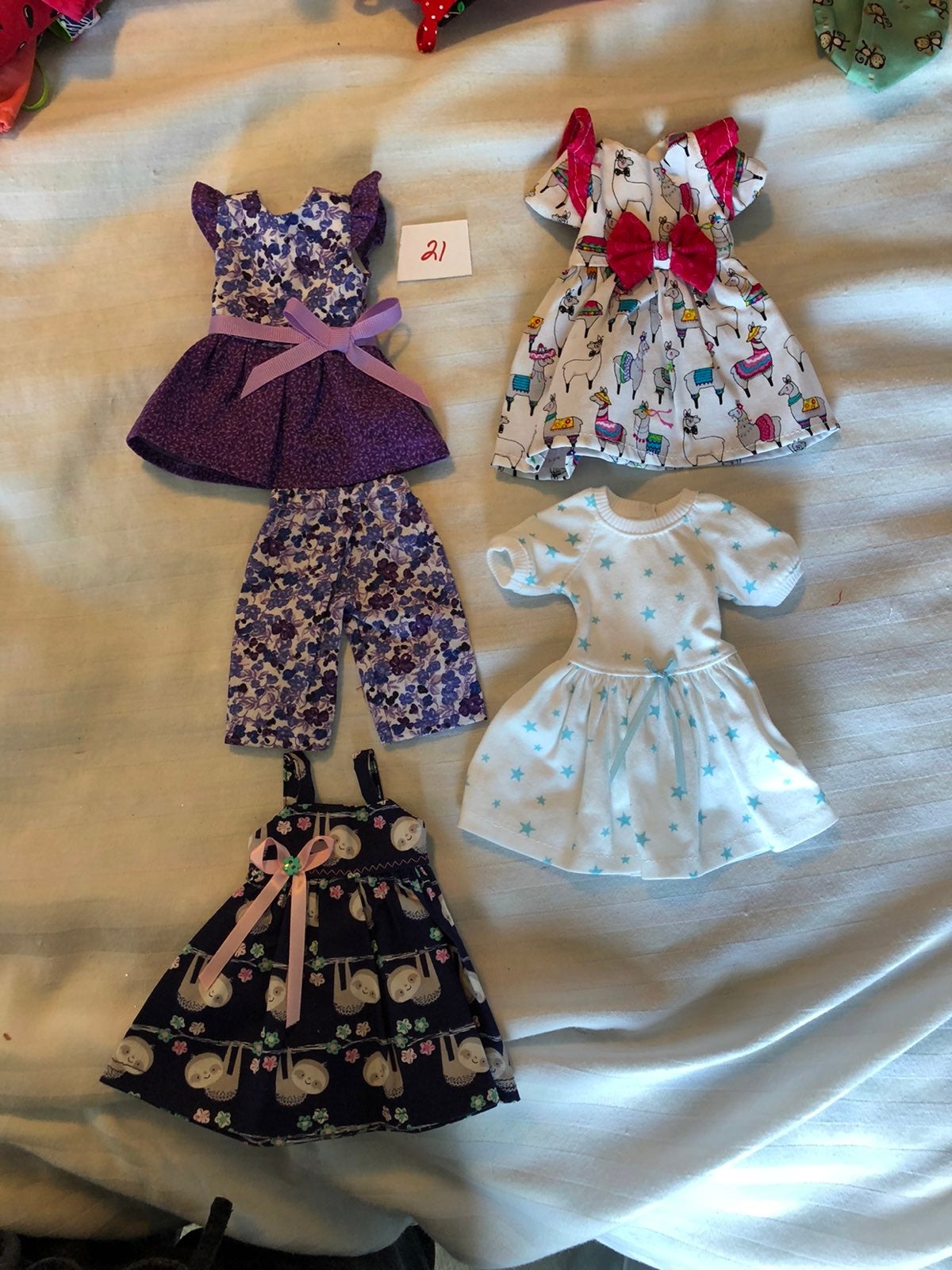 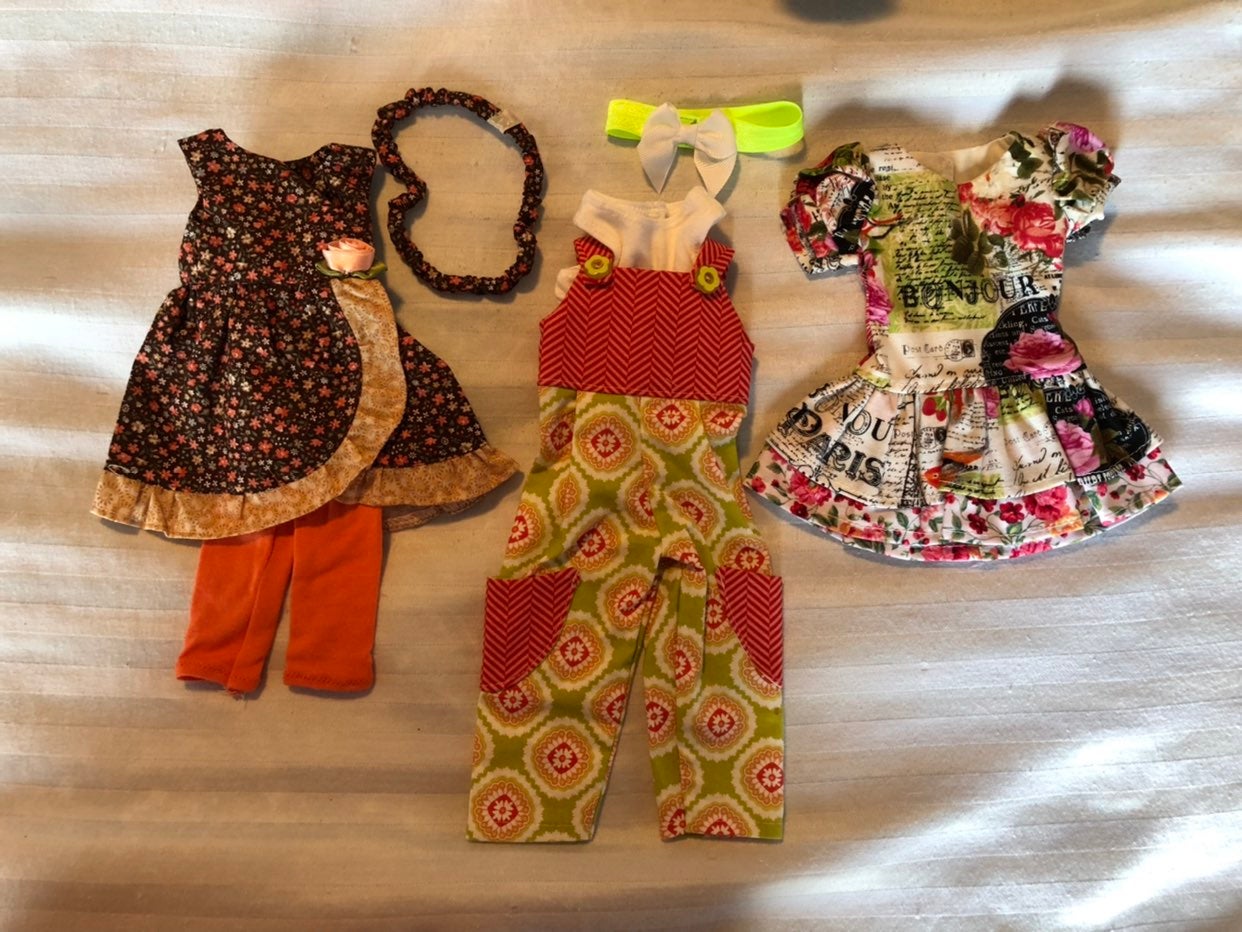 This is a reserved combined listing for doll clothes. Combining 2 original listings. 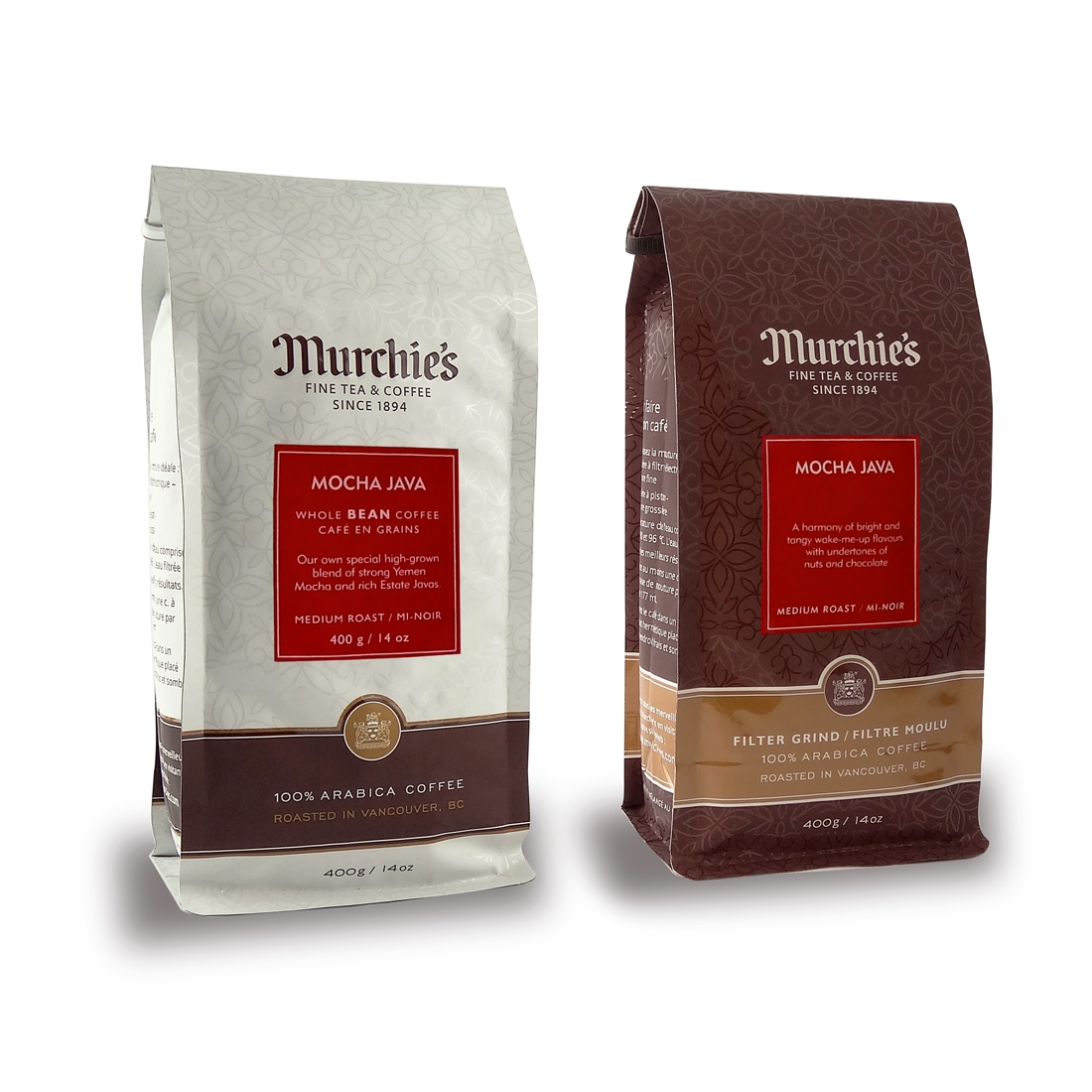 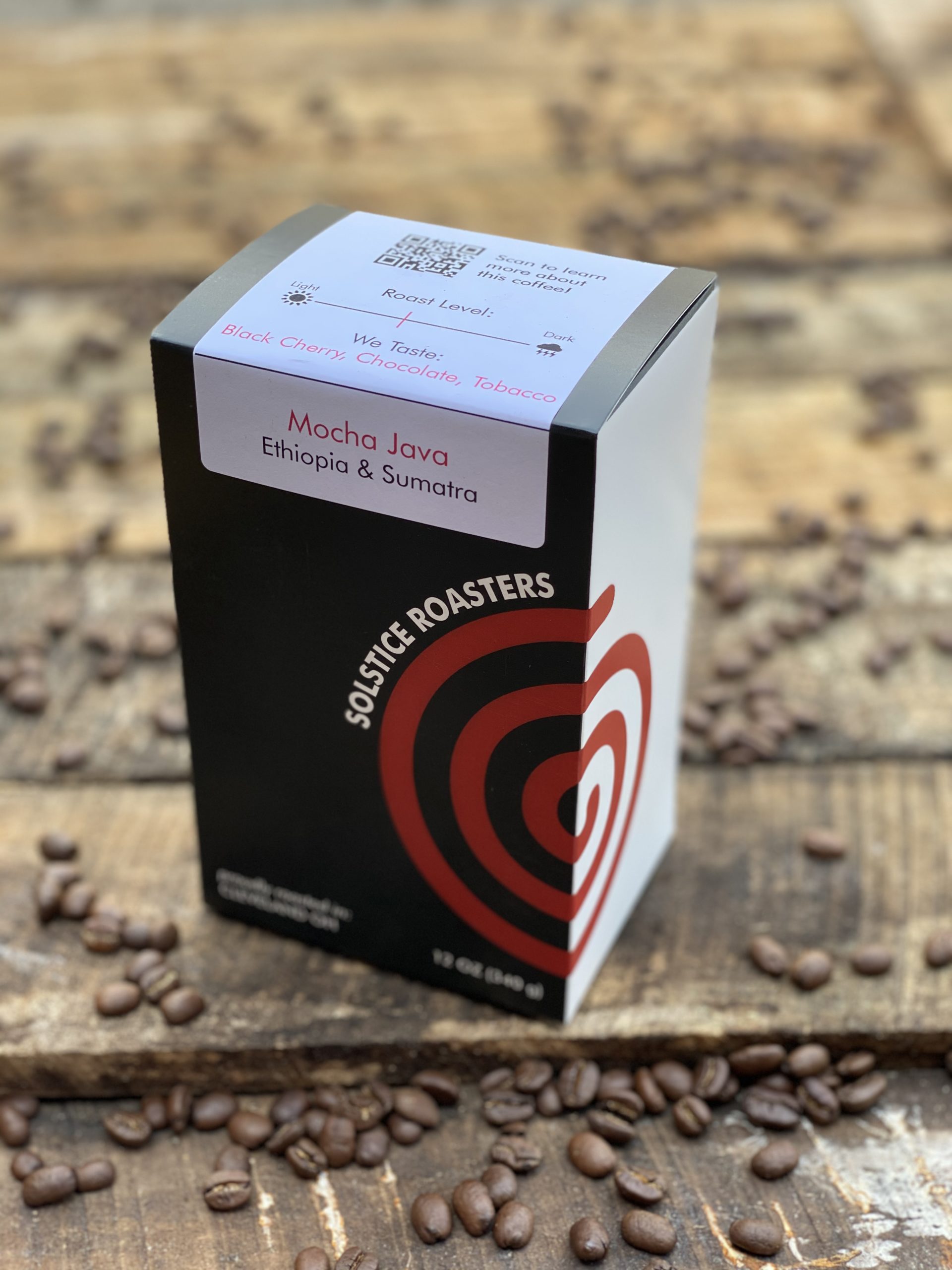 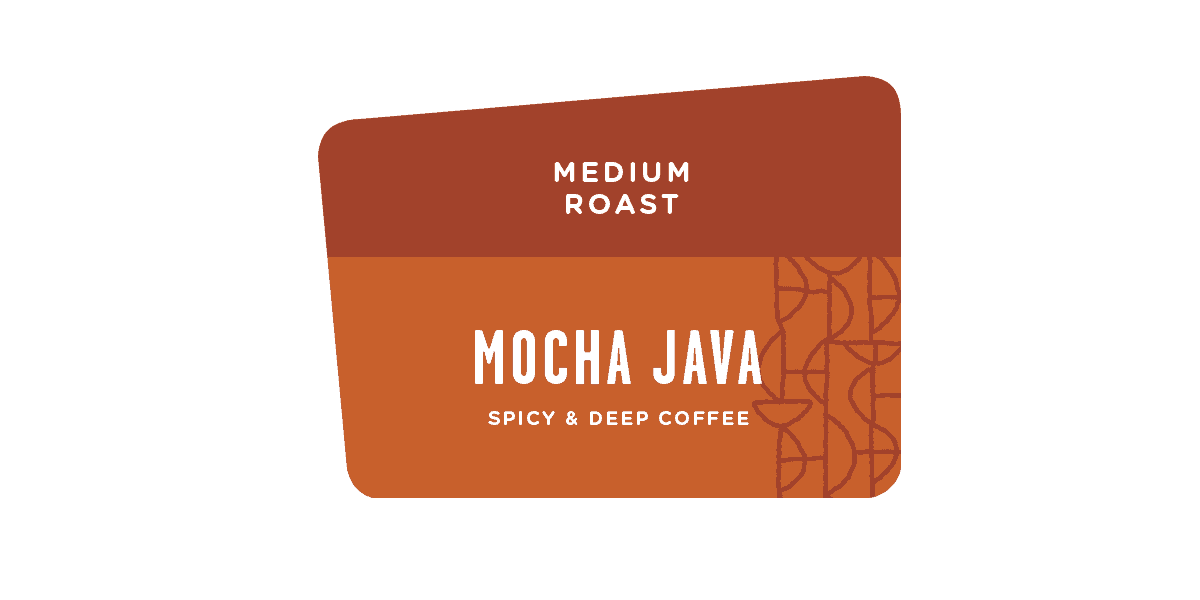 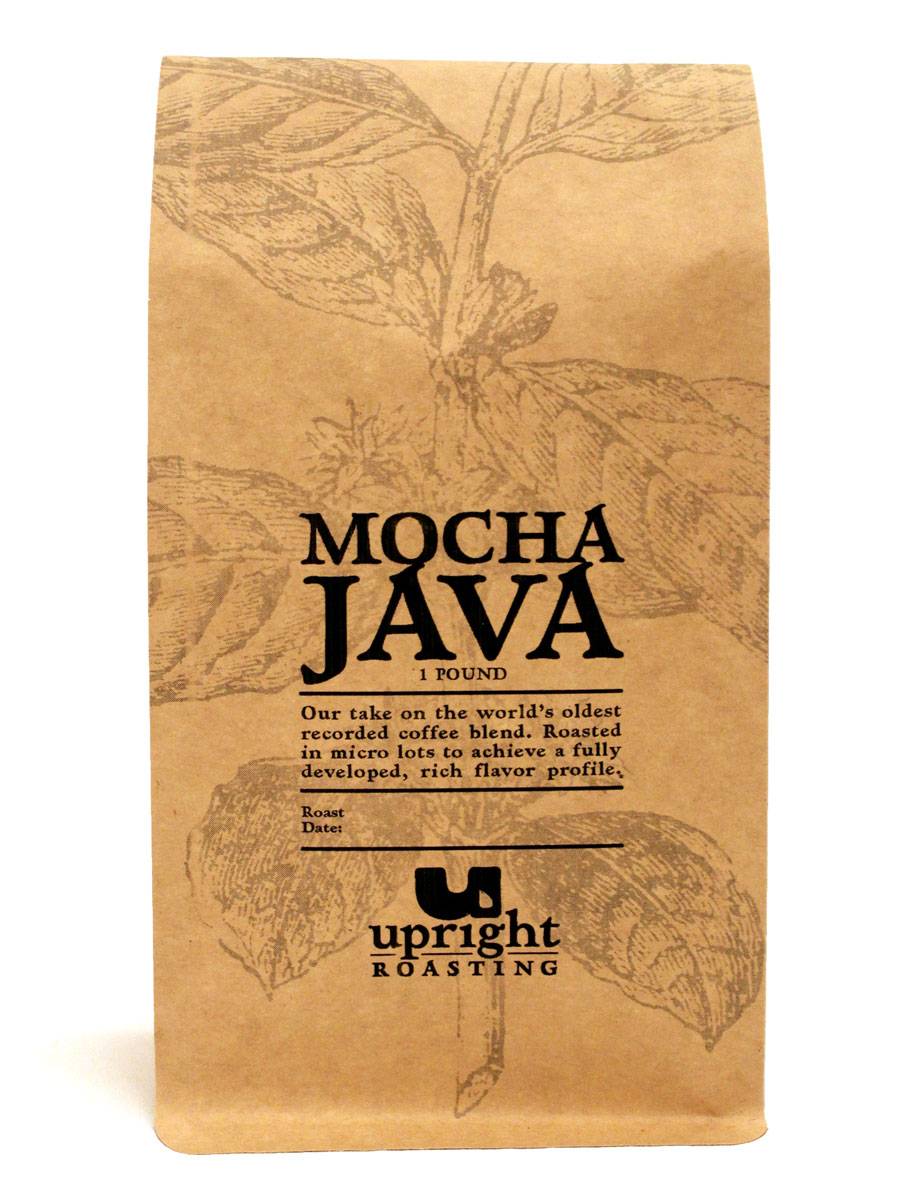 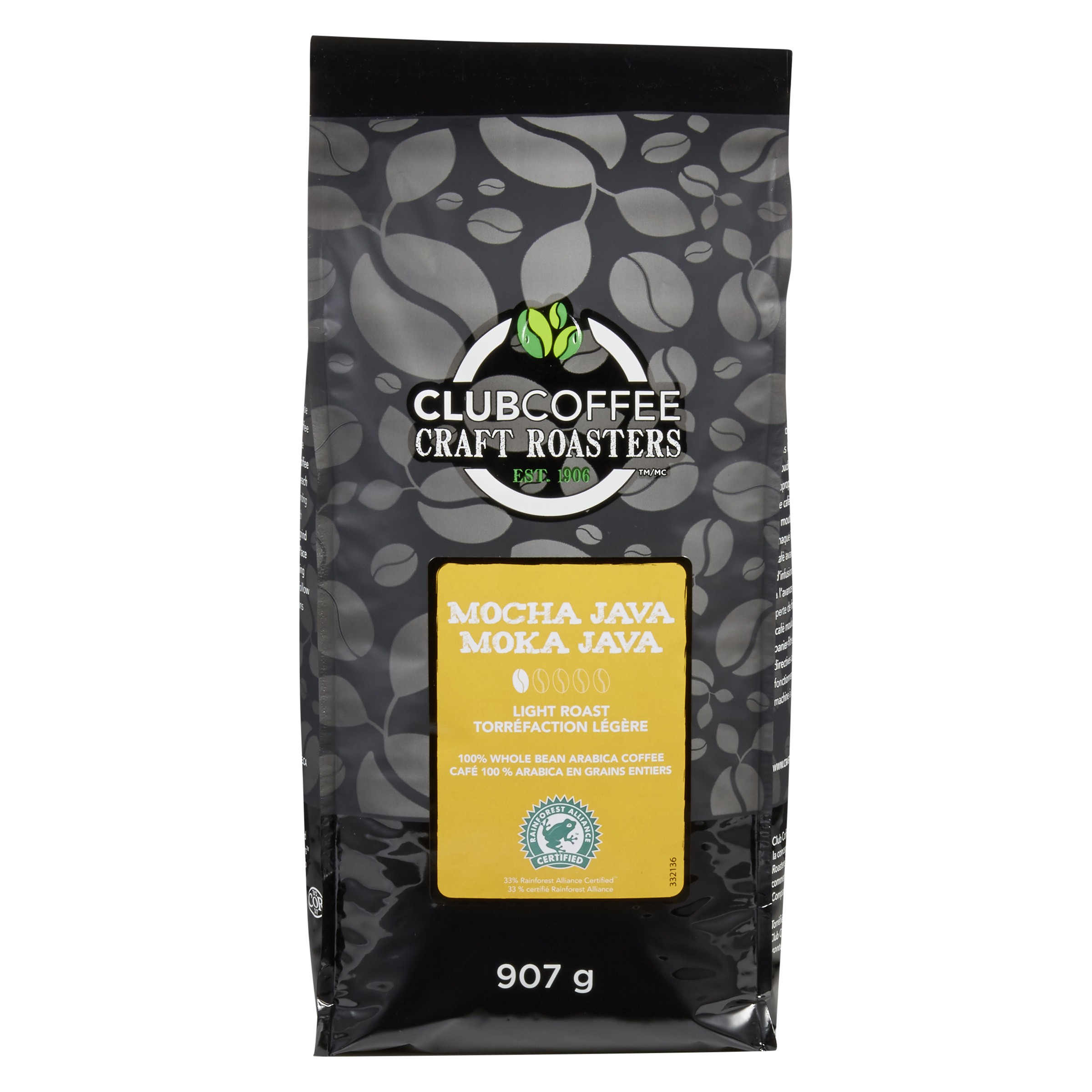 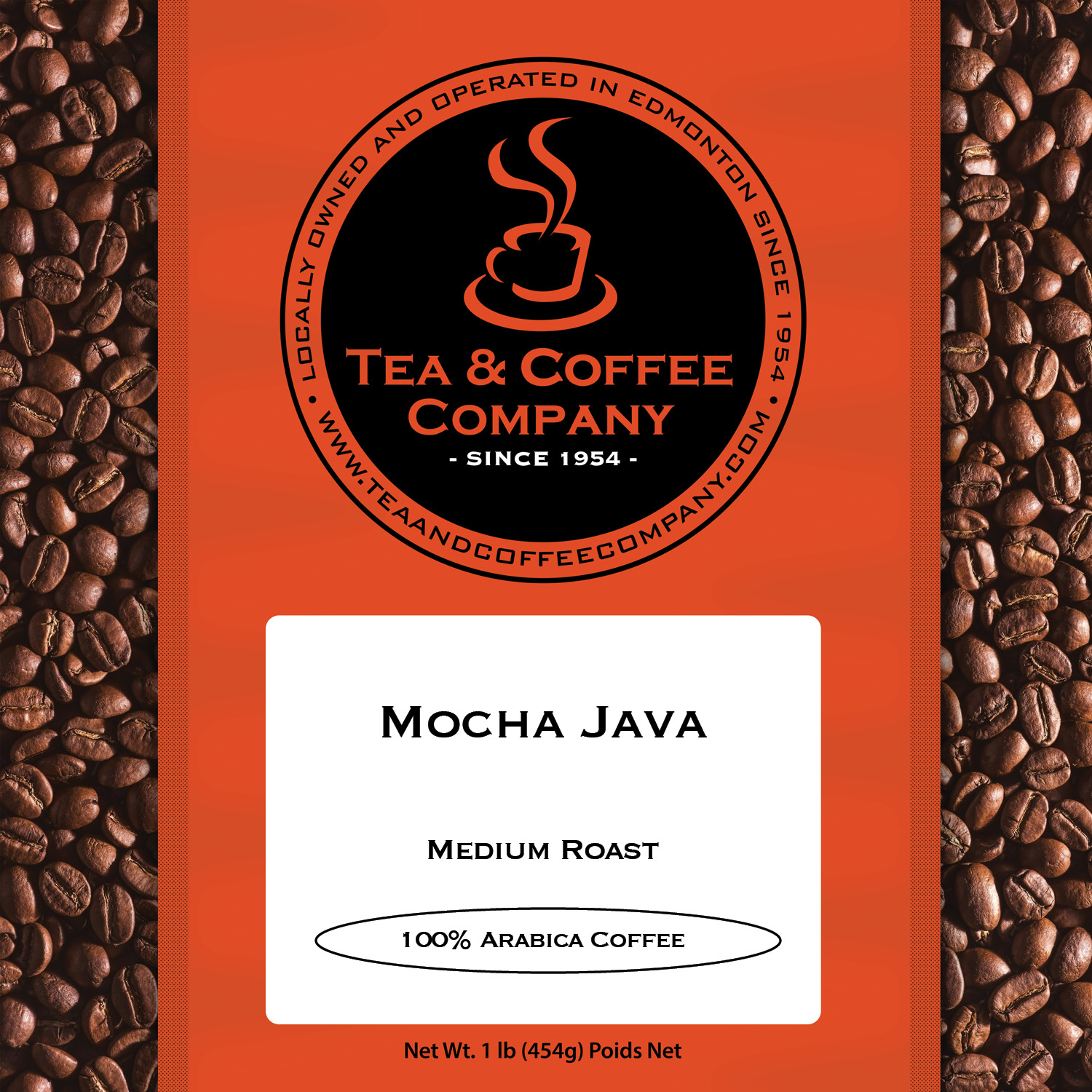 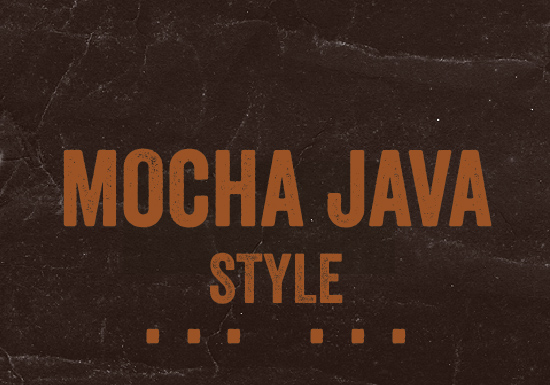 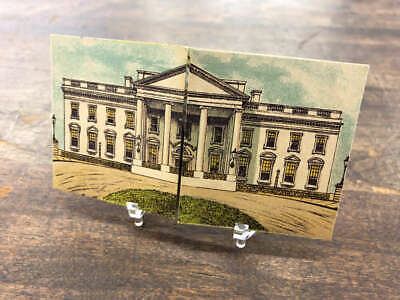