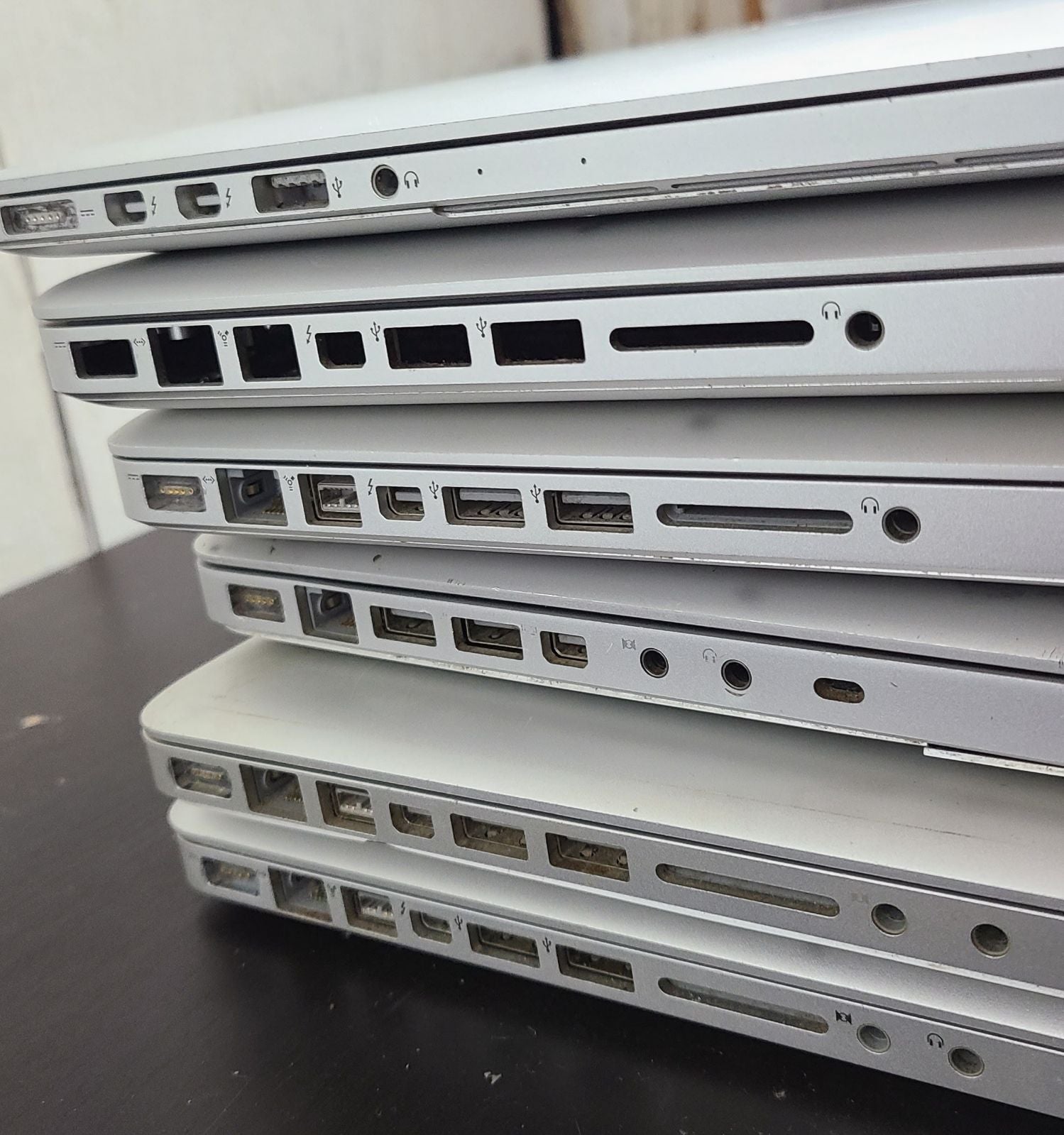 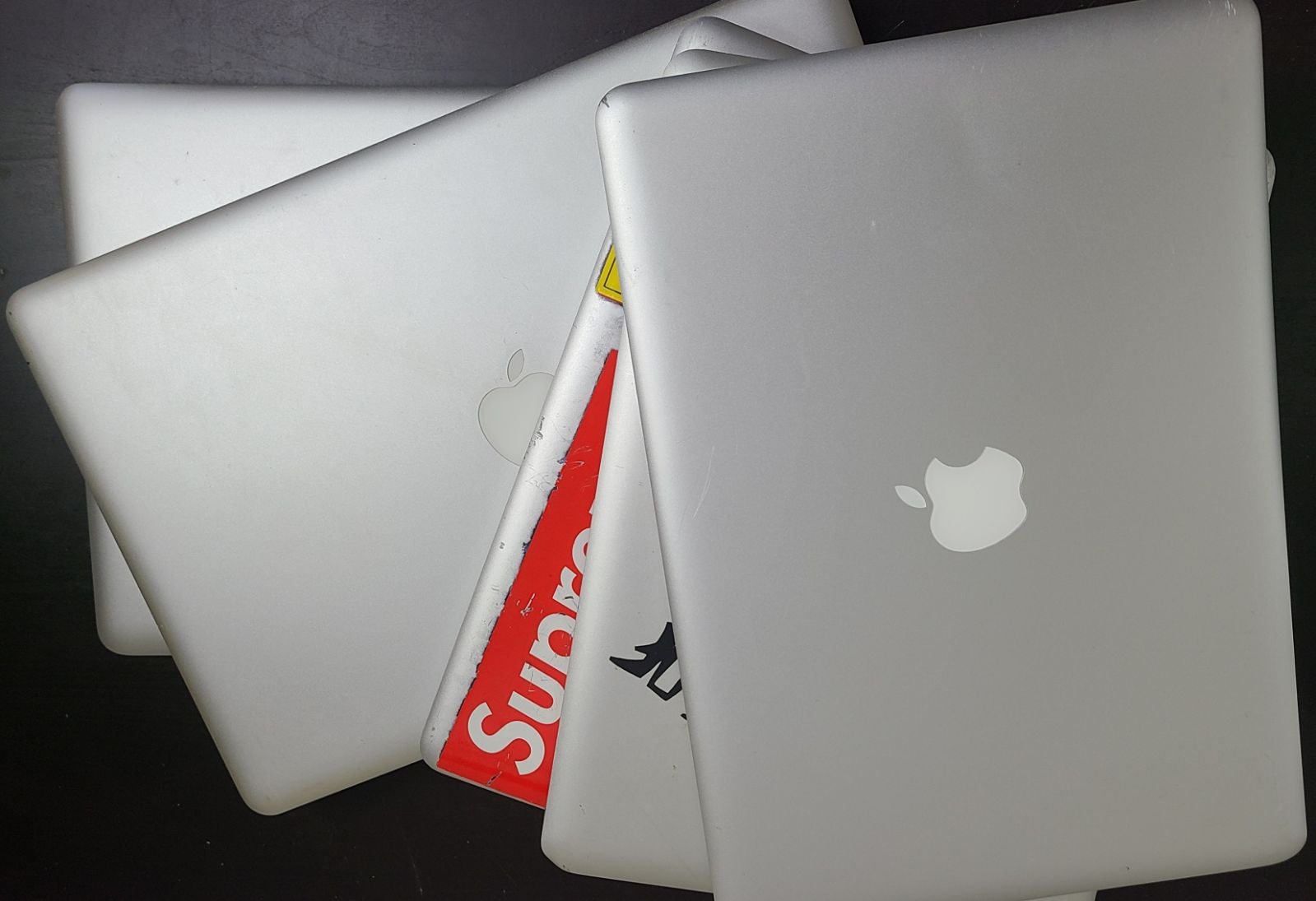 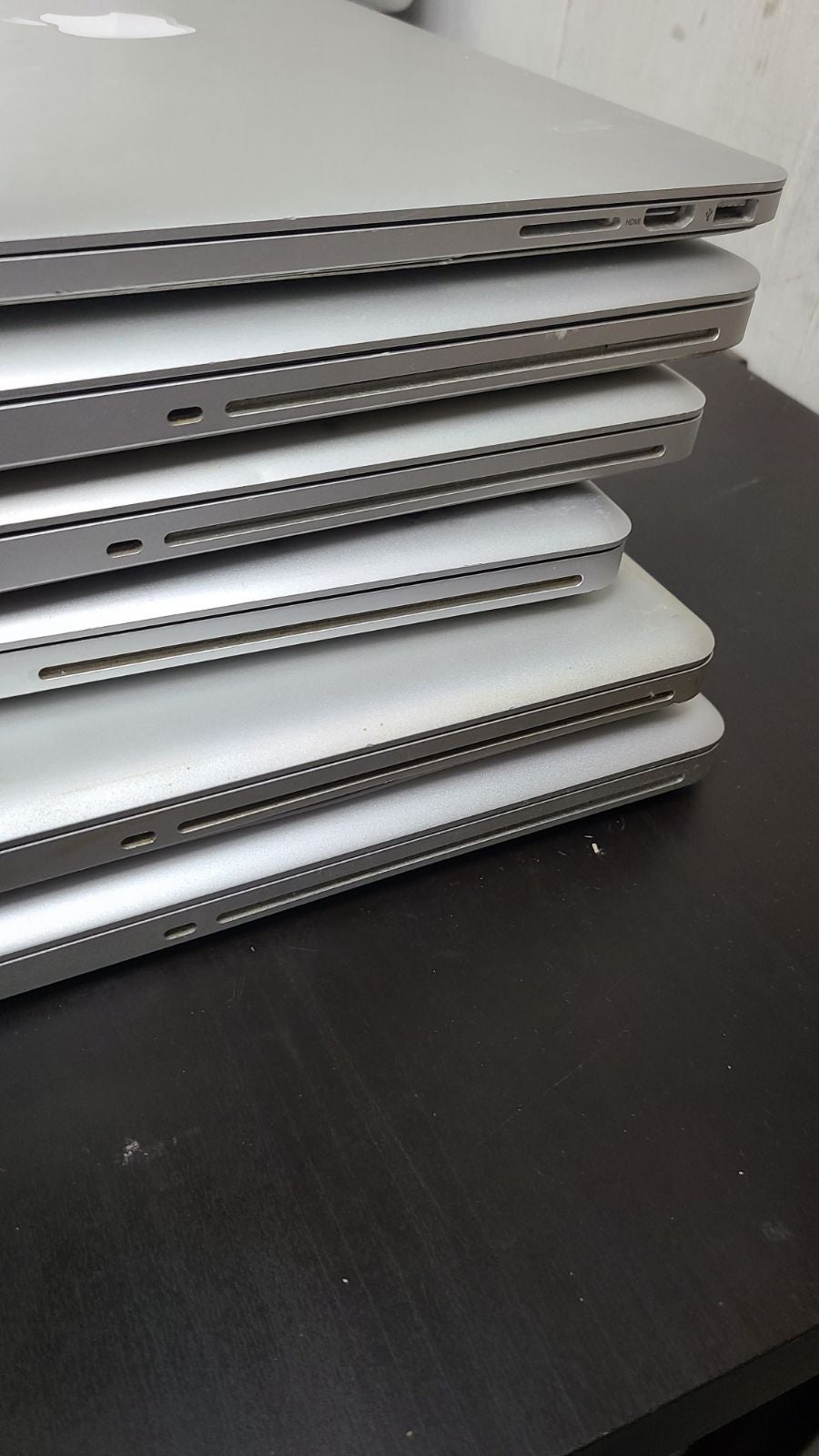 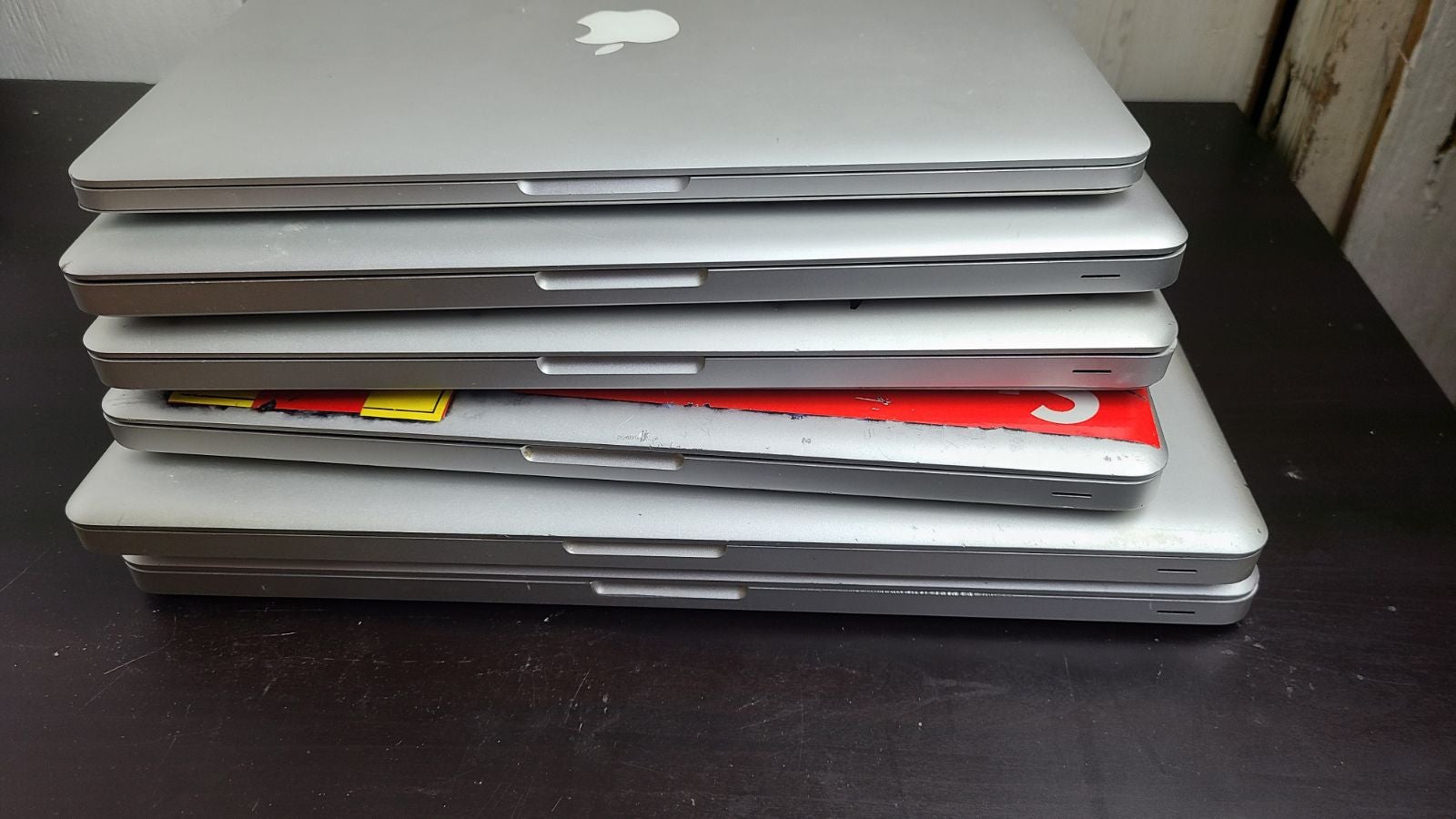 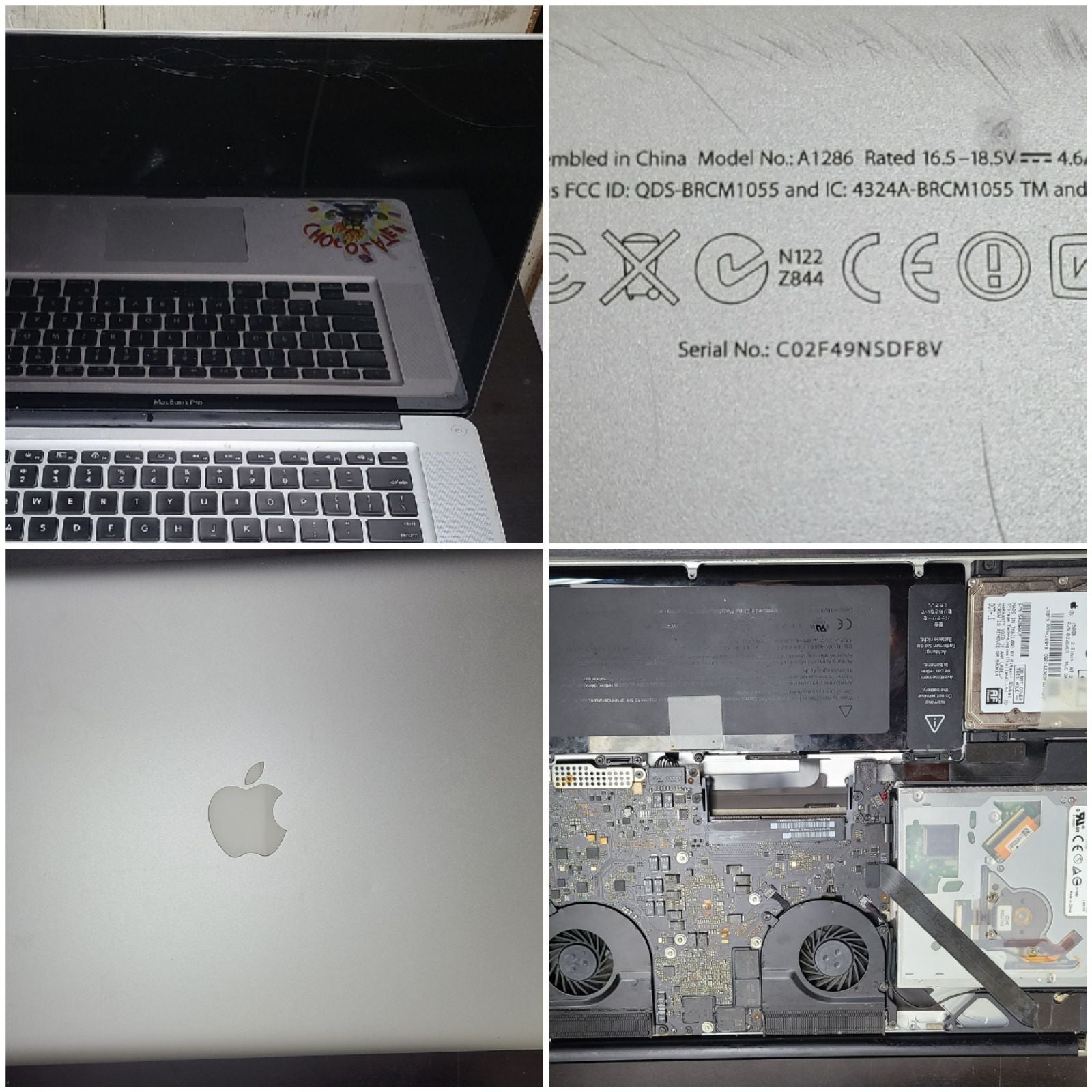 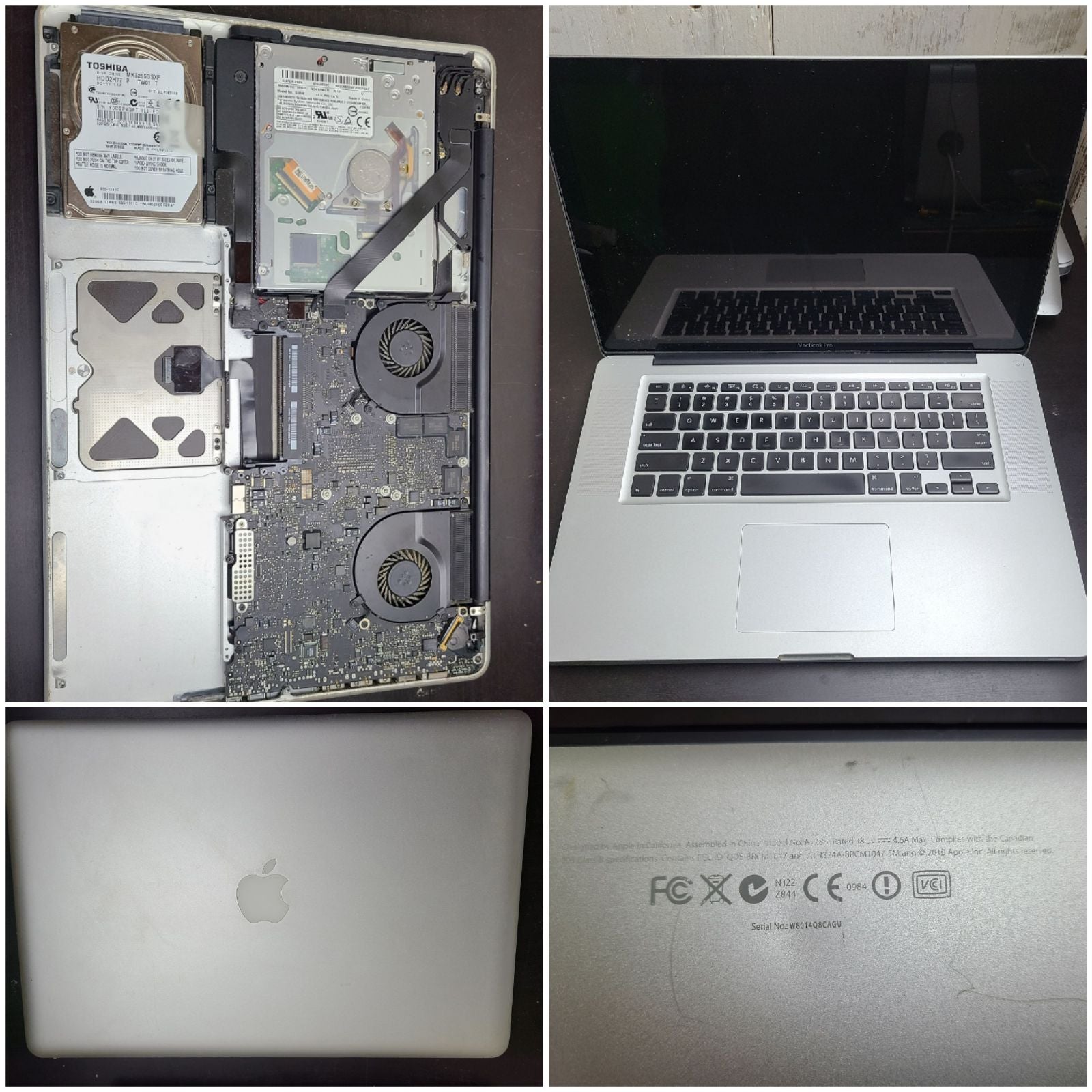 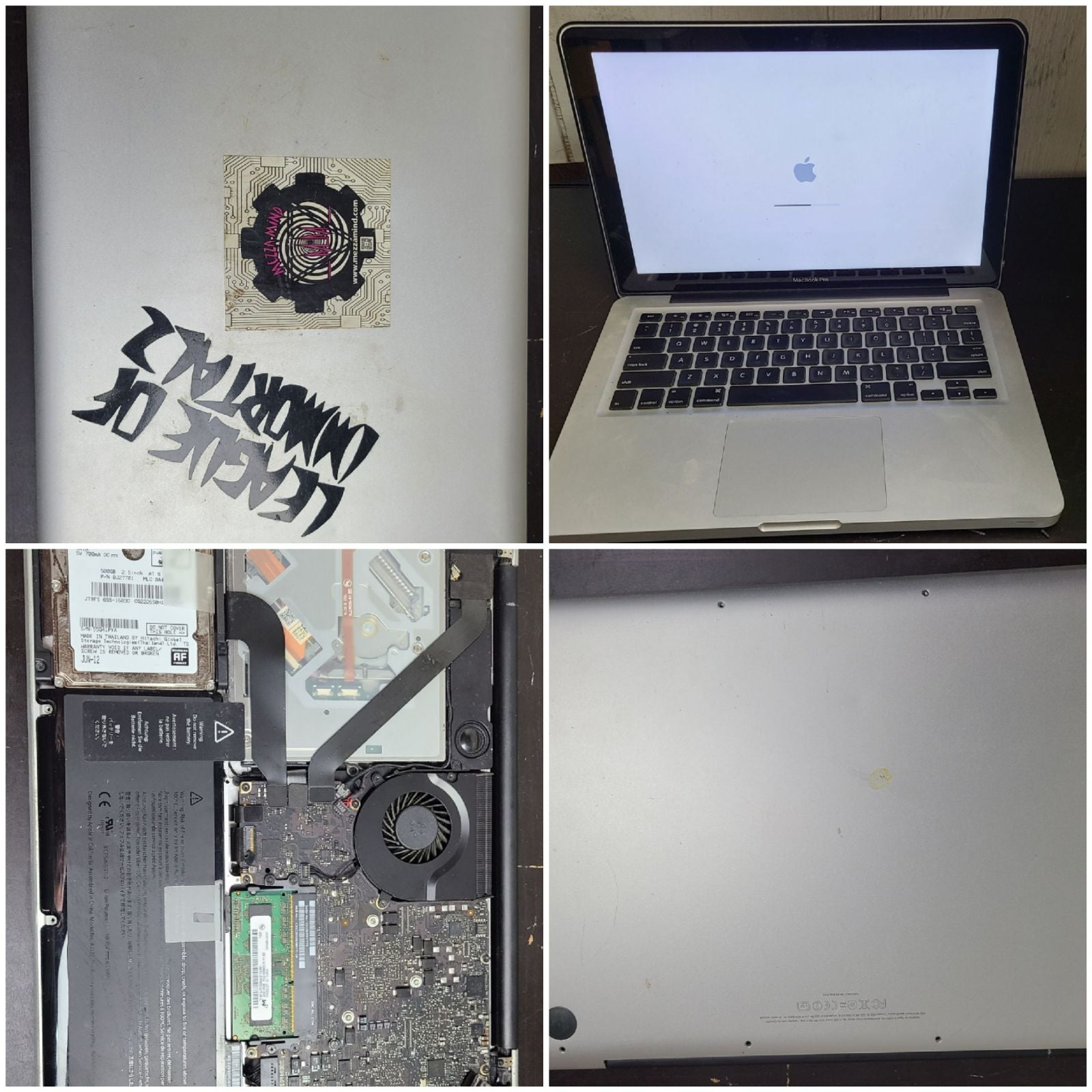 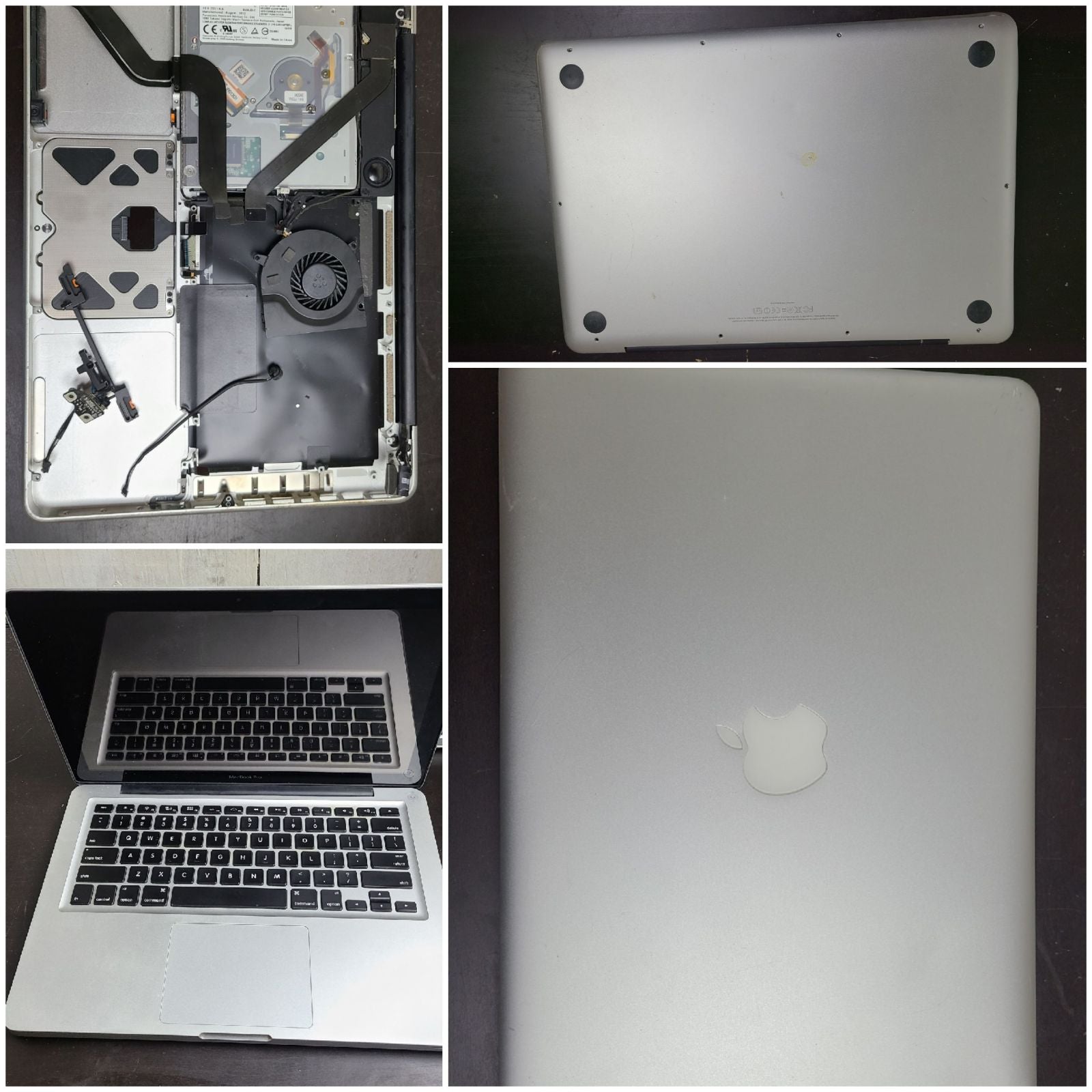 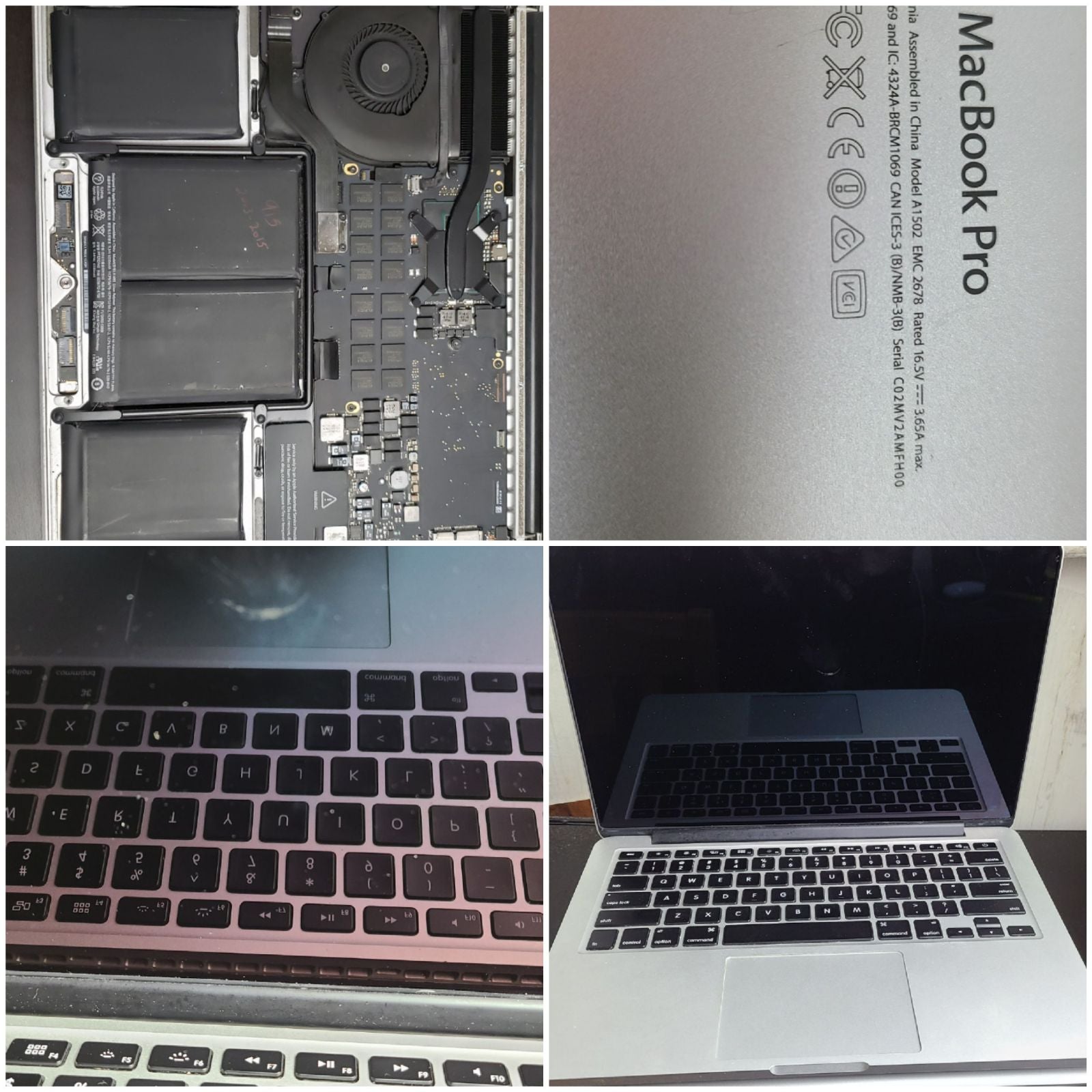 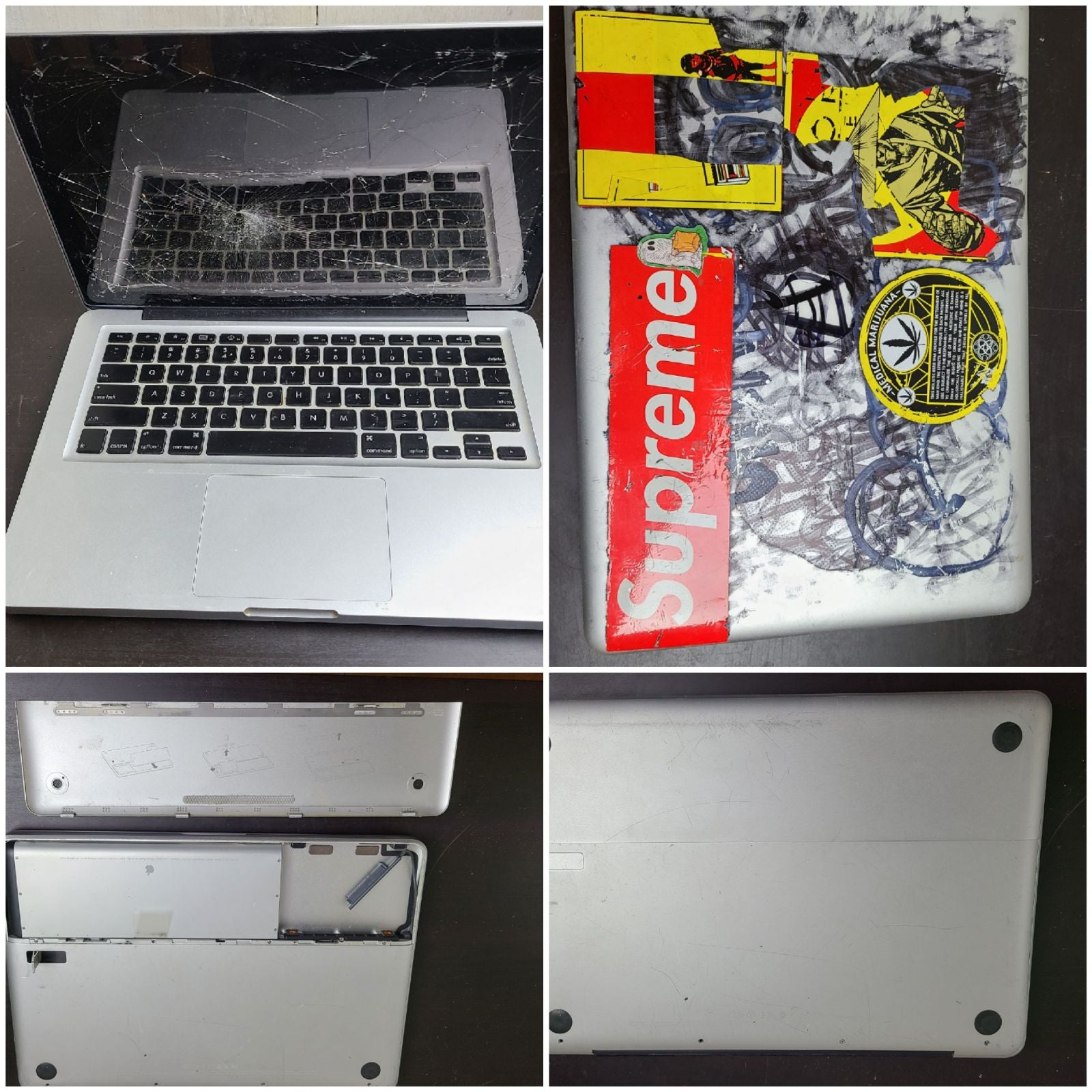 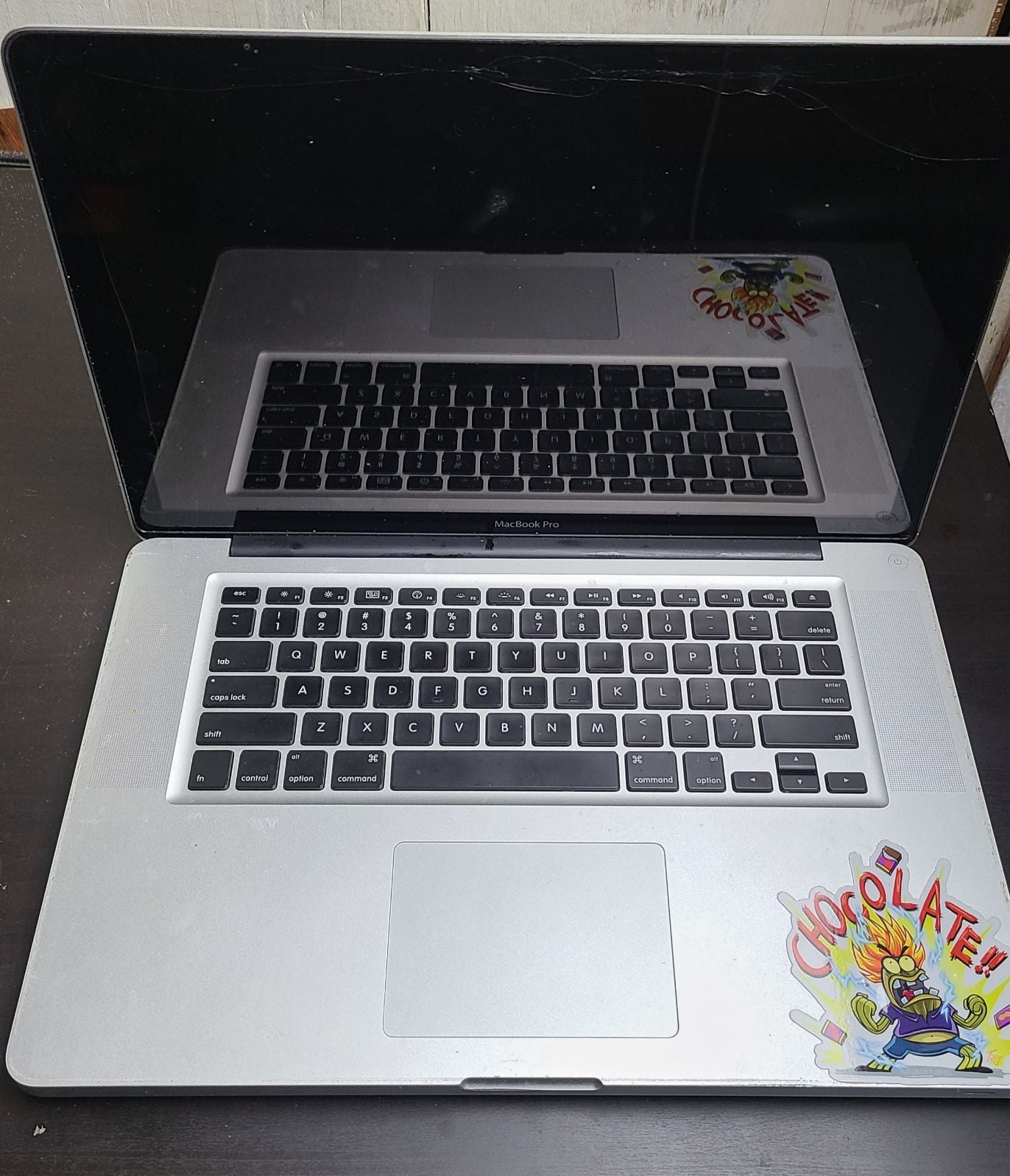 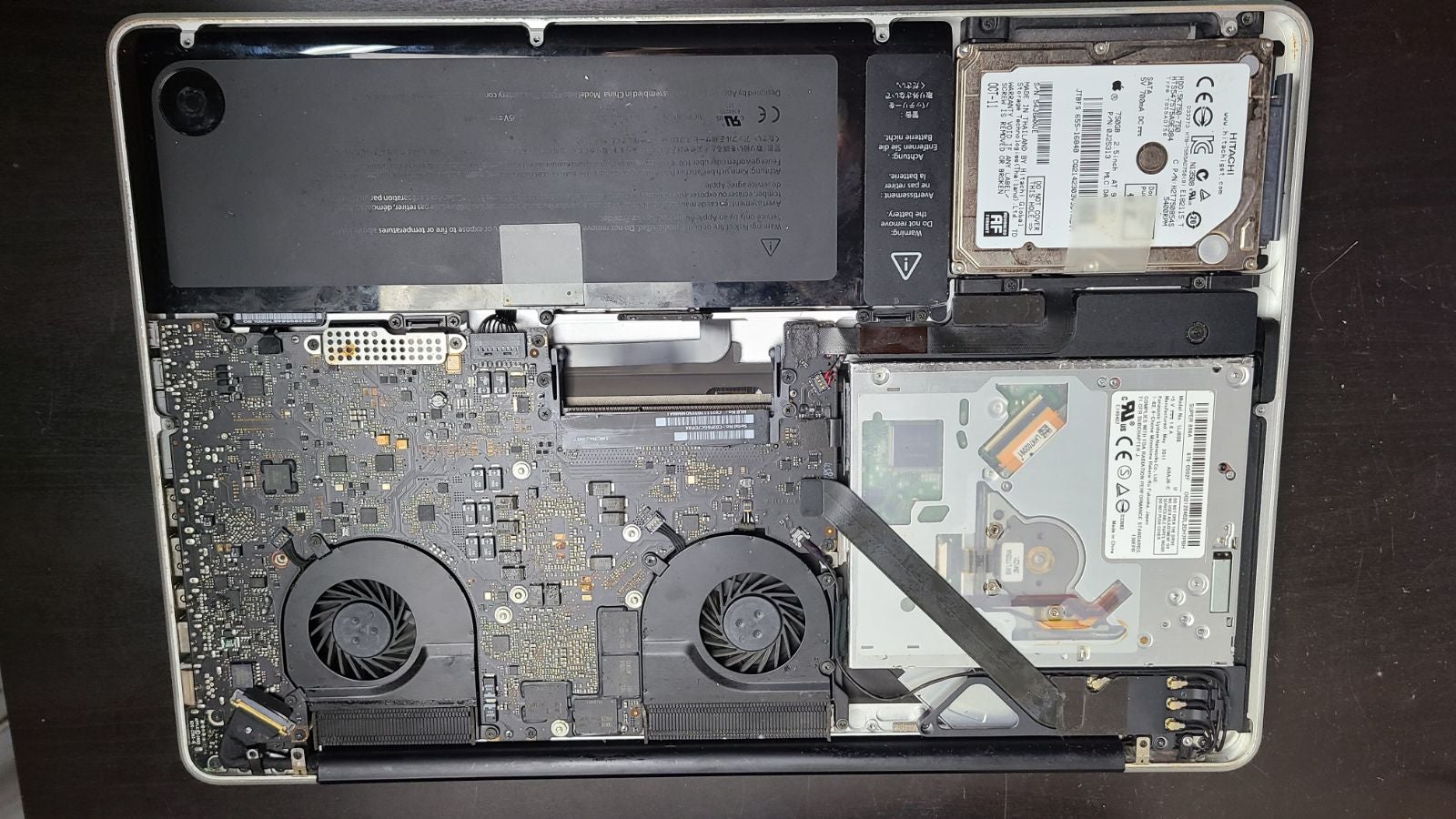 Please read. Most of the questions were answered below. I will only respond to serious offers through the app.
lot of 6 apple macbook pro.
All for parts or repairs, selling As is.
Most of the screens work as far as I know, but no guarantees. some of the logic boards work but for some reason they shut down, some of them were working fine and suddenly stopped. And some doesn't have logic board.
2x 2011 15" MacBook pro (one has no HDD, no battery,  no Ram)
2x 2012 13" MacBook pro (no battery, 1 with no logic board)
1 x 2008 13" (broken screen and logic board)
1x 2013" 13" (Works with external monitor, the screen has scratch, Works on different board - the board might has an issue. No HDD, 8G Ram, i5, no battery)
Some might have problems with keyboard, trackpad, logic board, screen that's why I'm selling all As is. 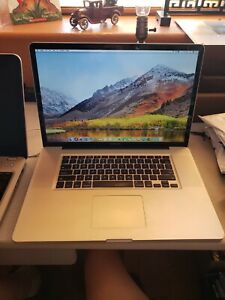 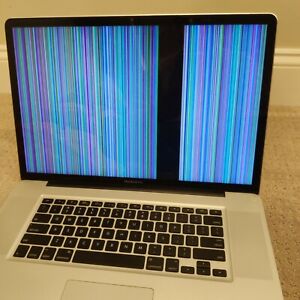 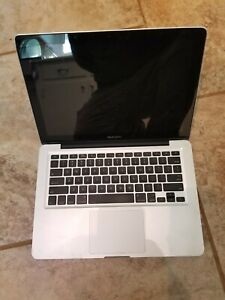 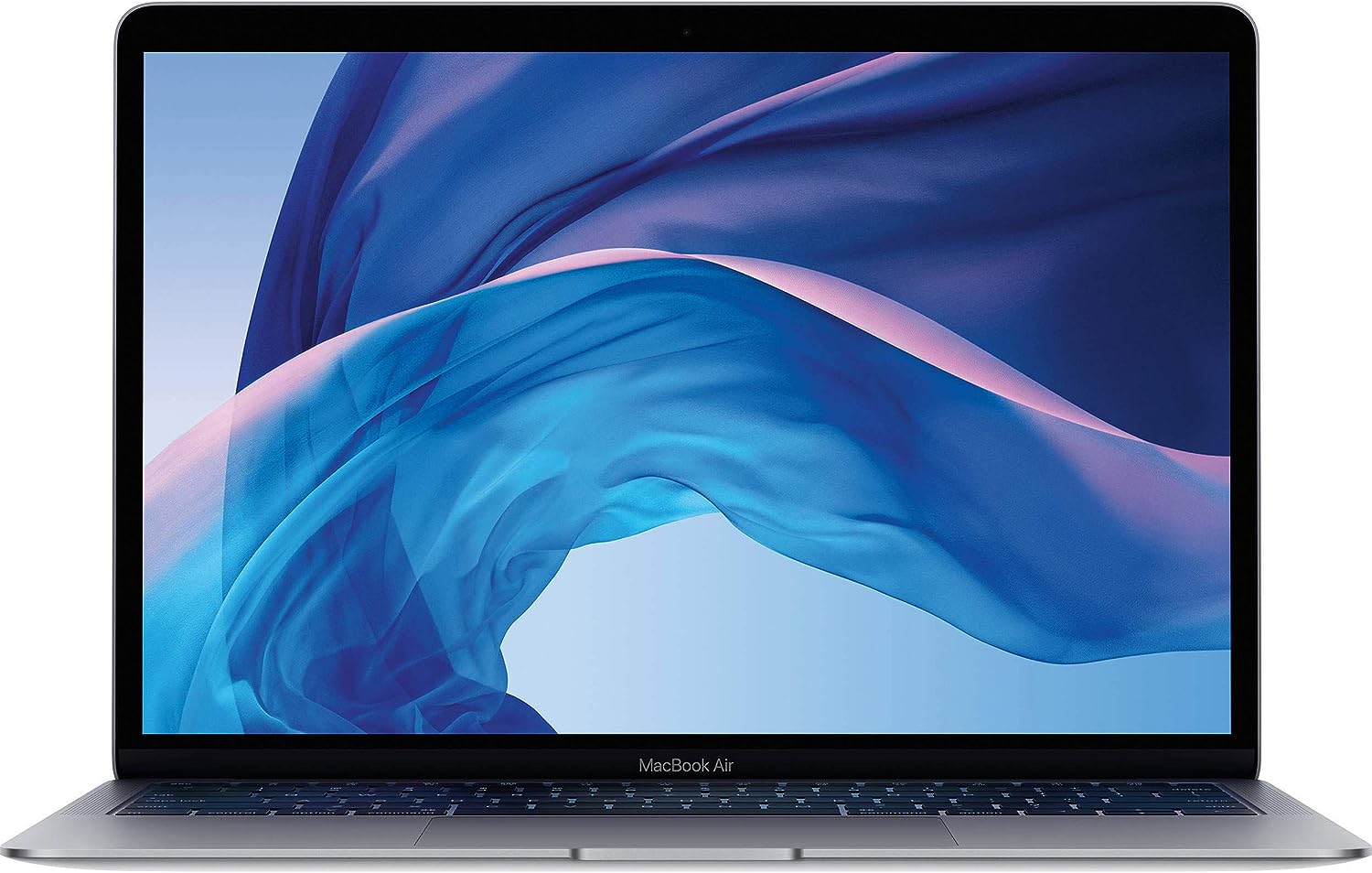 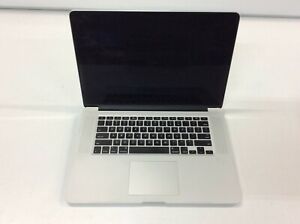 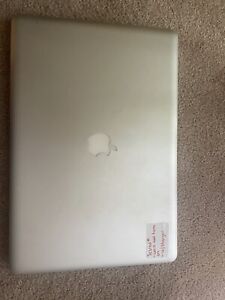 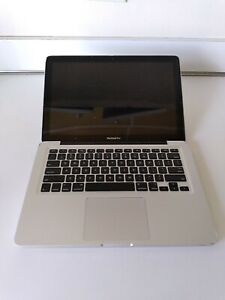 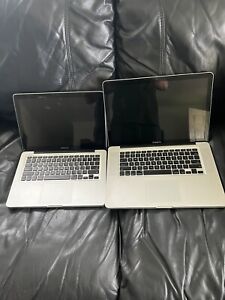 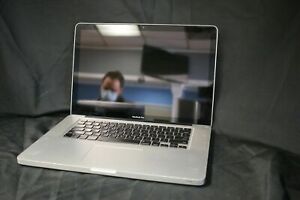 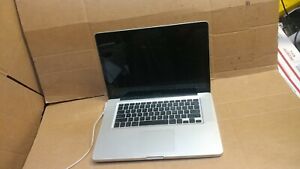 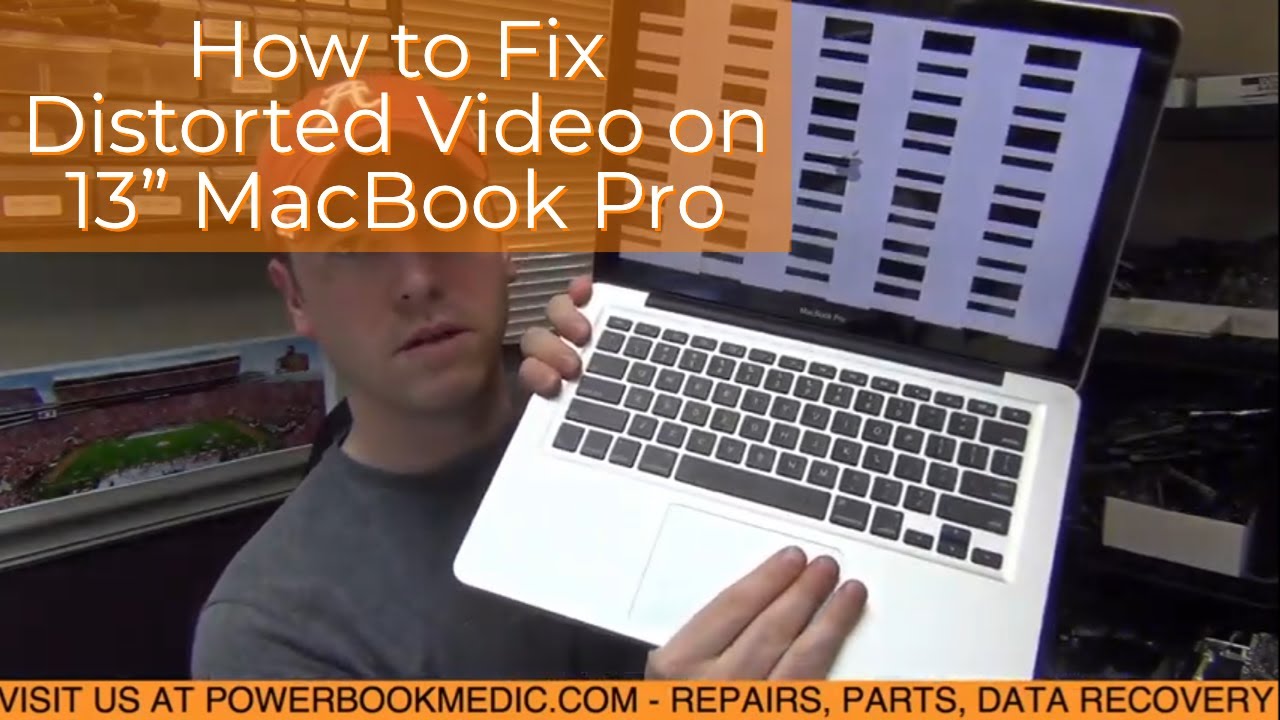 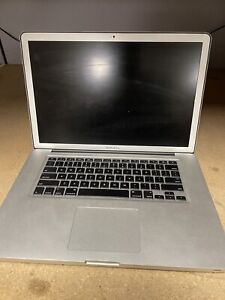 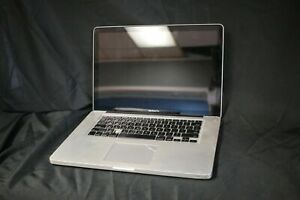 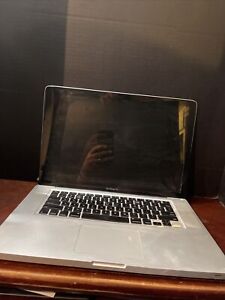 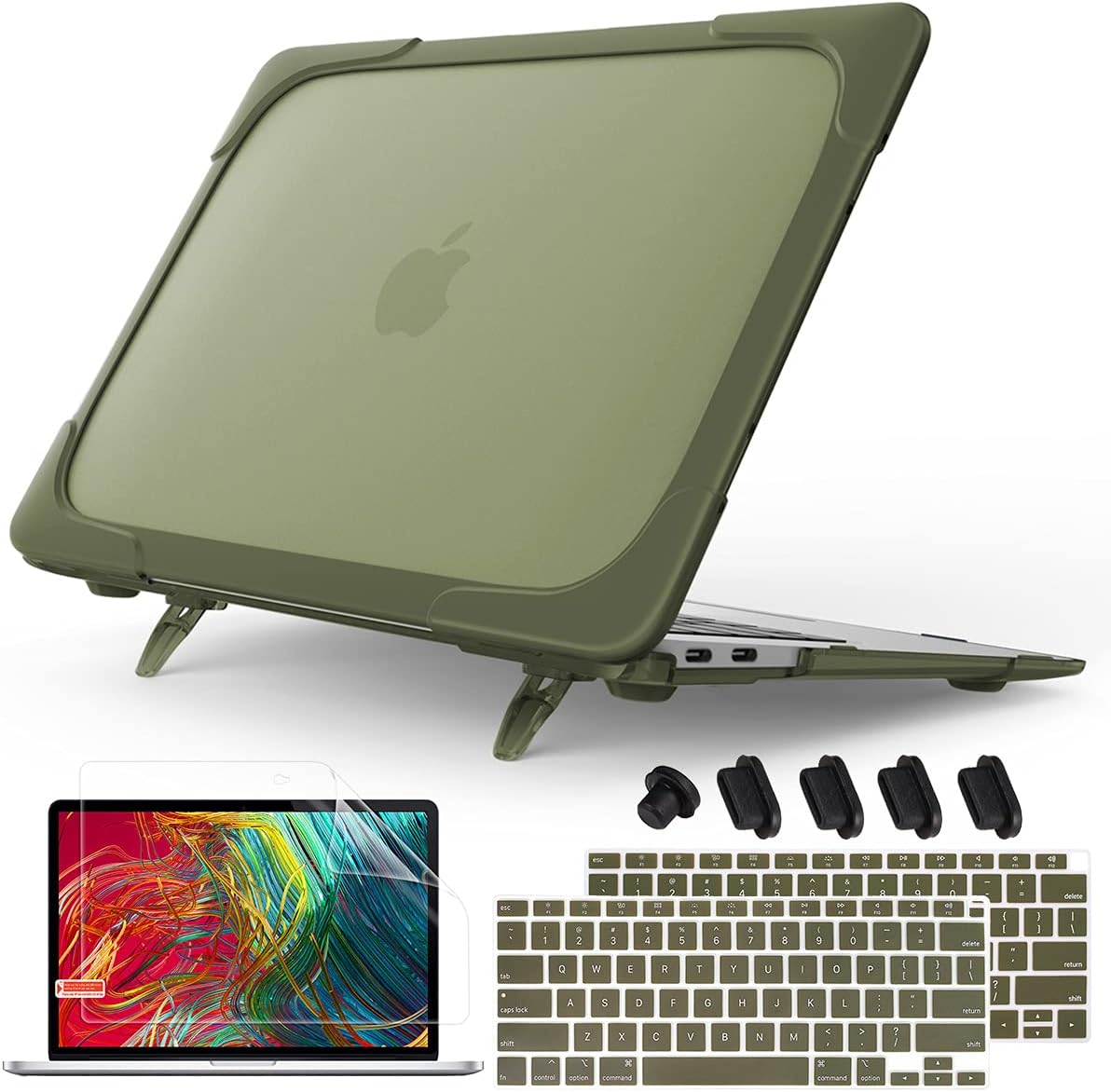 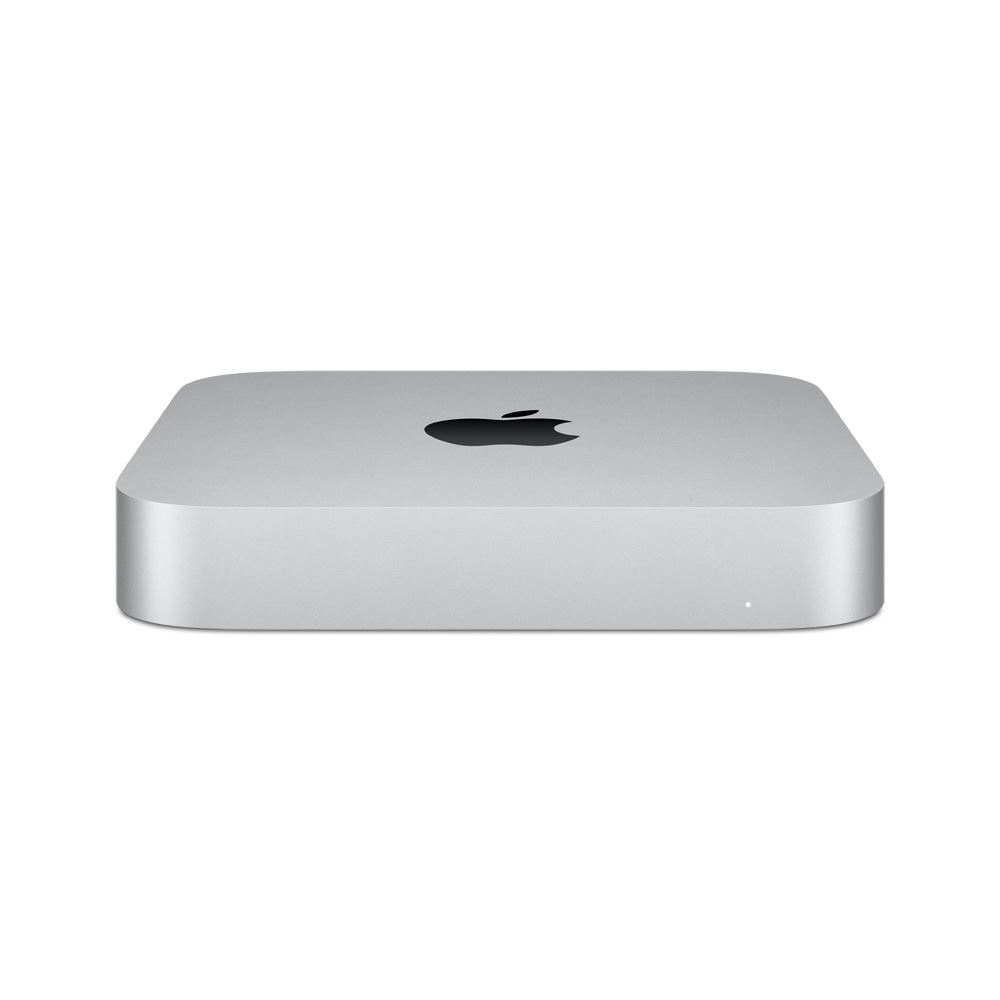