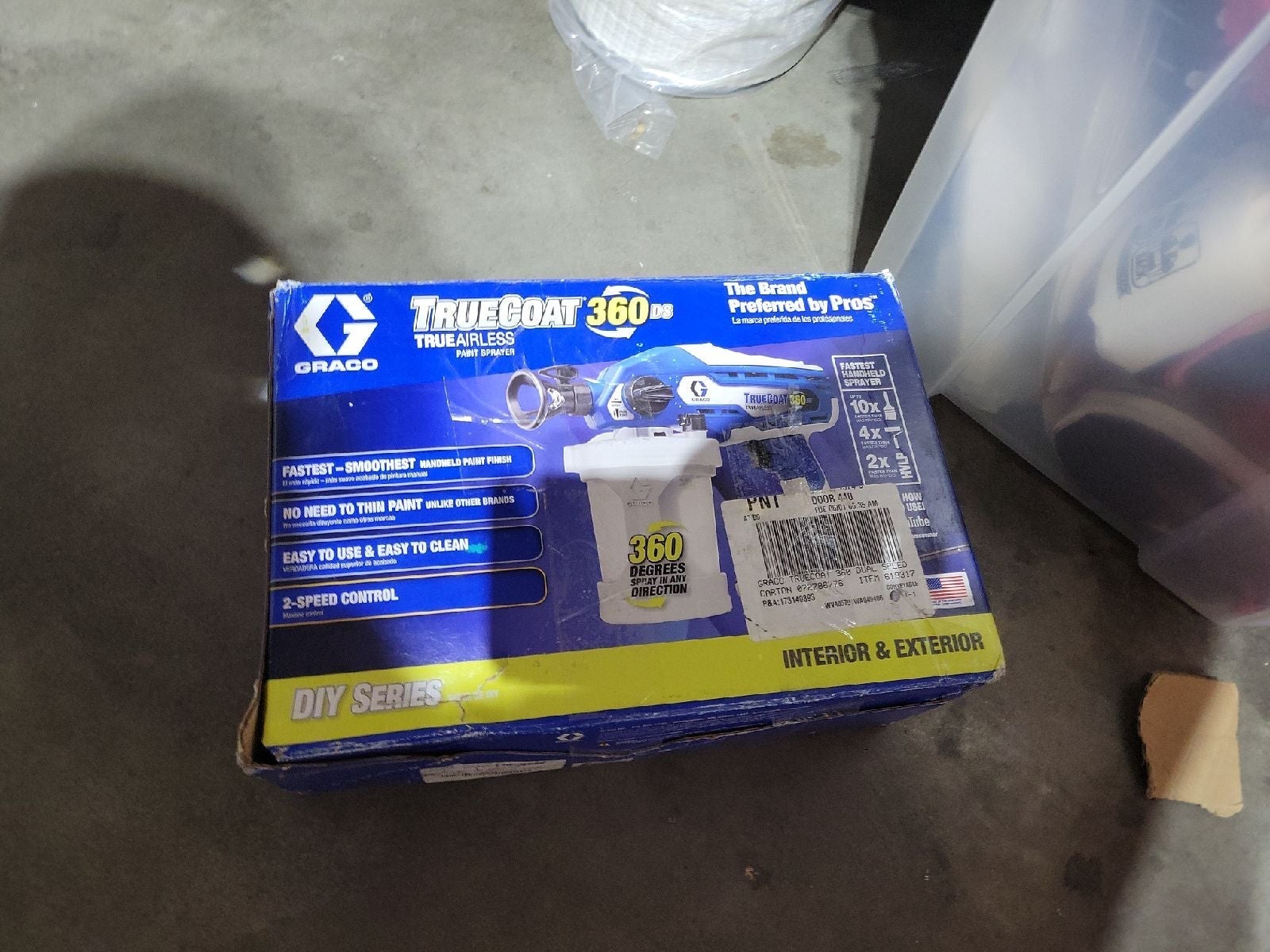 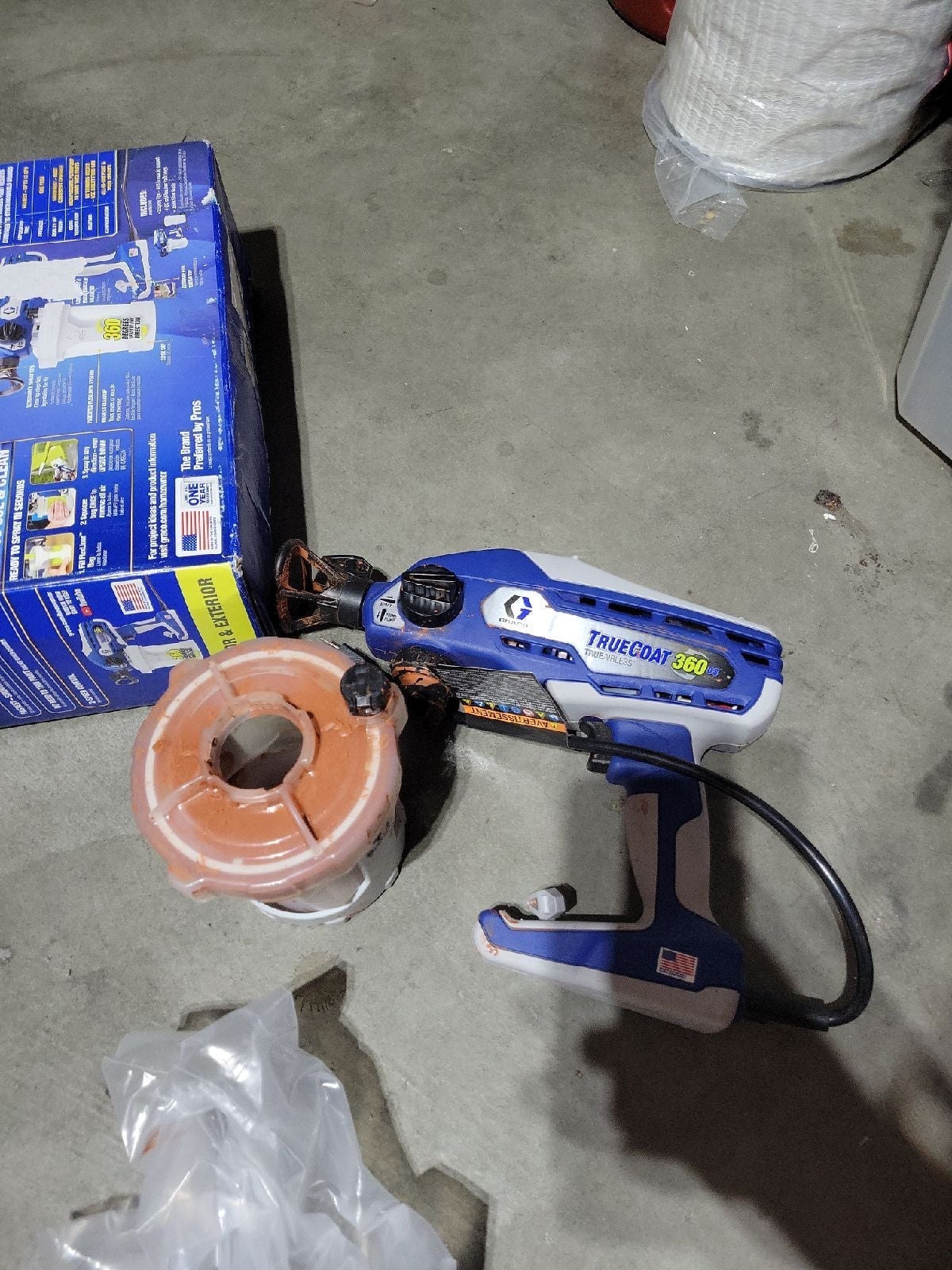 The Wagner Control Painter is a versatile sprayer to save time and effort on most exterior medium to large projects. It is 5X faster than a brush and simple to use giving a consistent finish with clear control of where the paint goes. Adjustments to the amount of coating, pattern direction and width of spray allow you to easily set up for your specific project. The Control Painter is best used with solid stains and is perfect for garages, sheds, decks and fences. When the project is finished, the Control Painter cleans-up in as little as 5 minutes.

As easy to use as a spray can, with more control 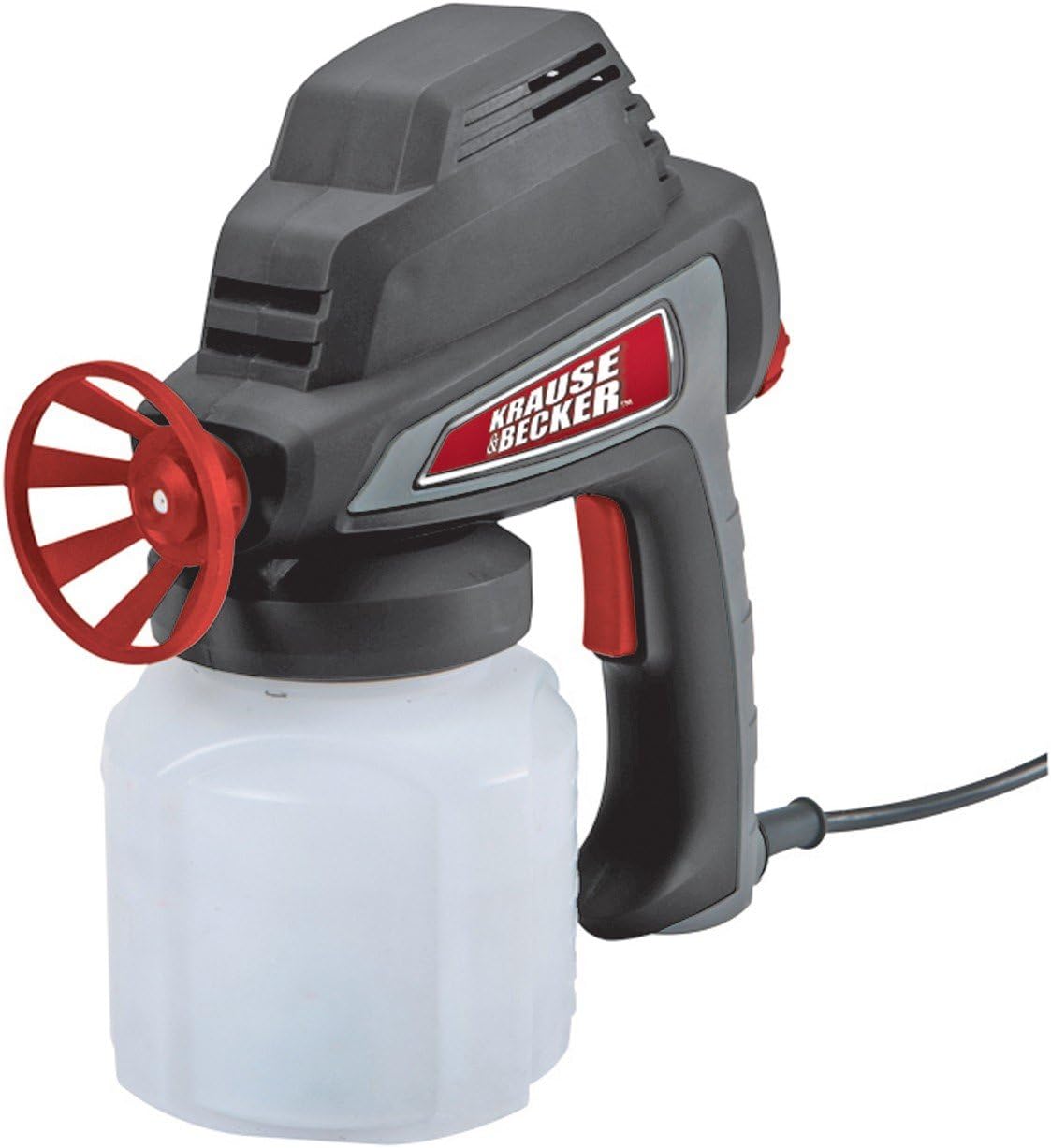 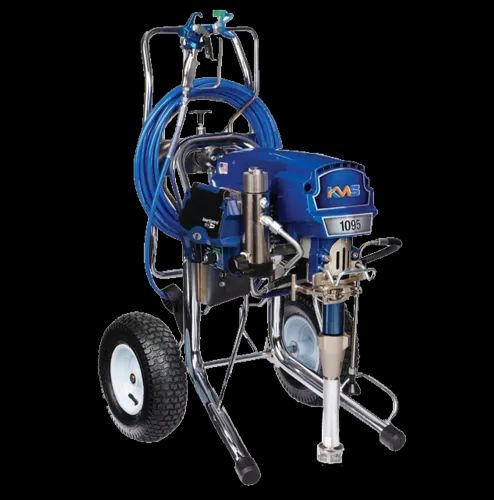 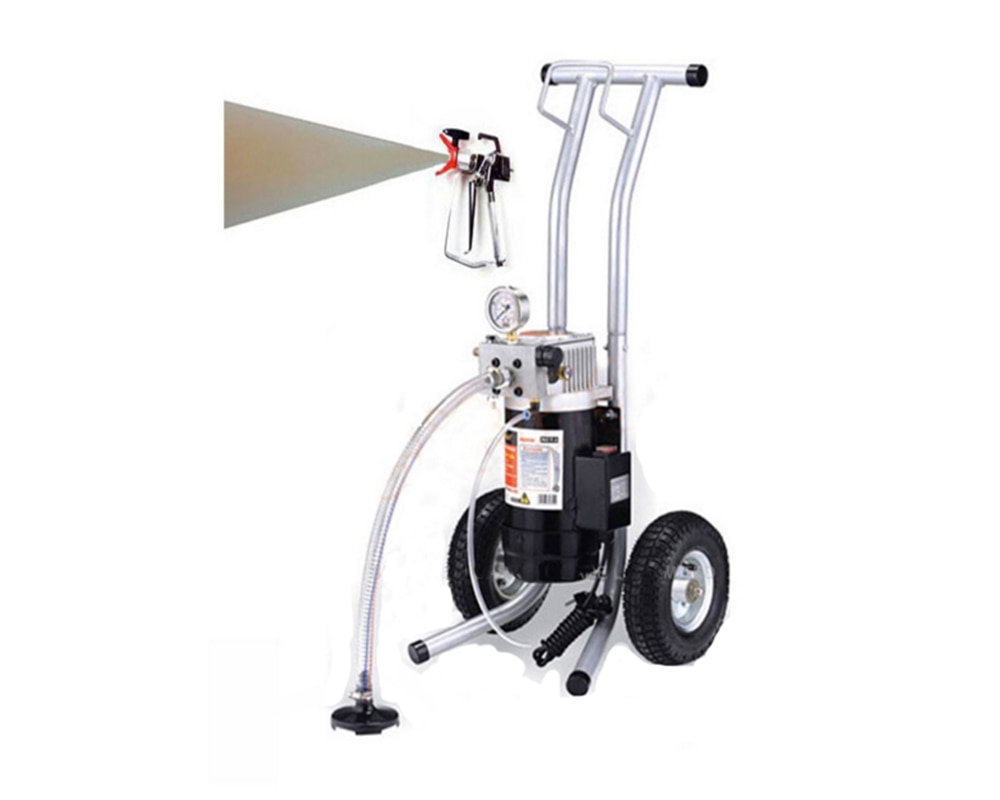 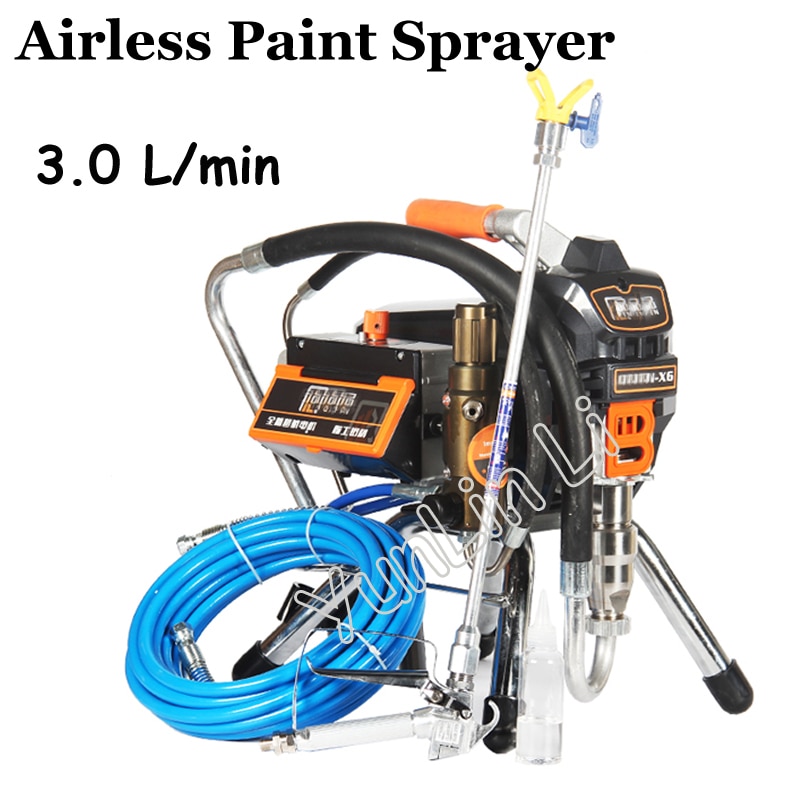 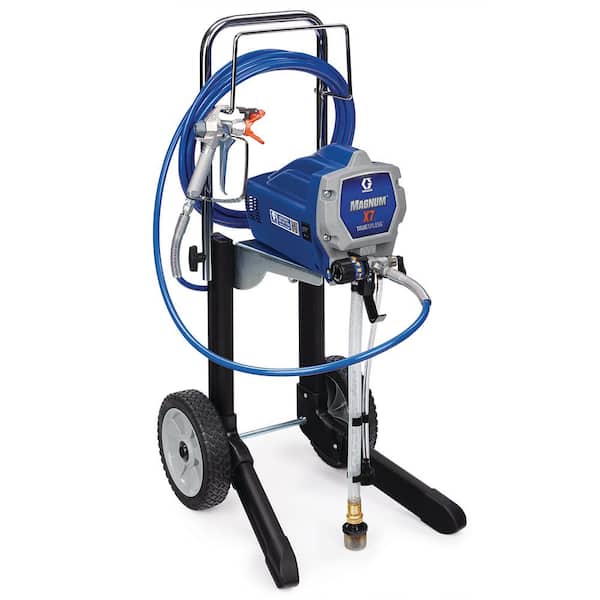 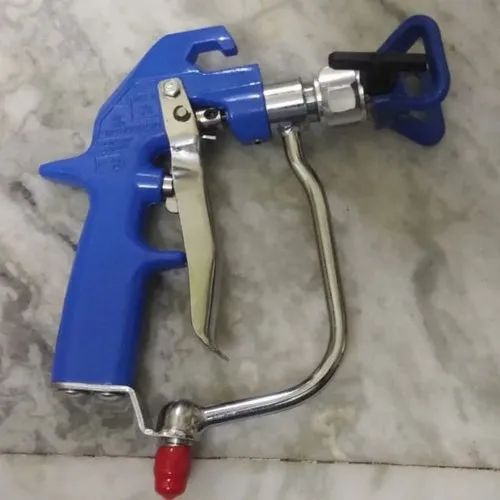 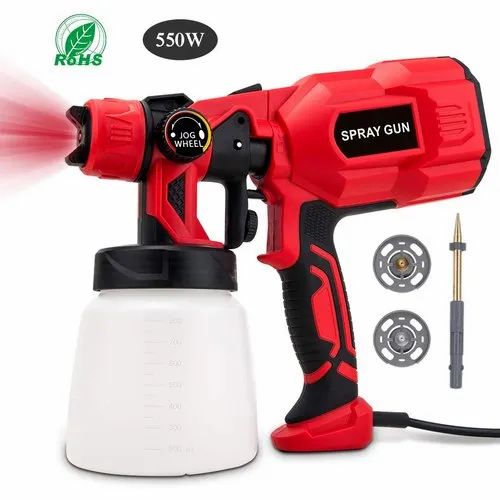 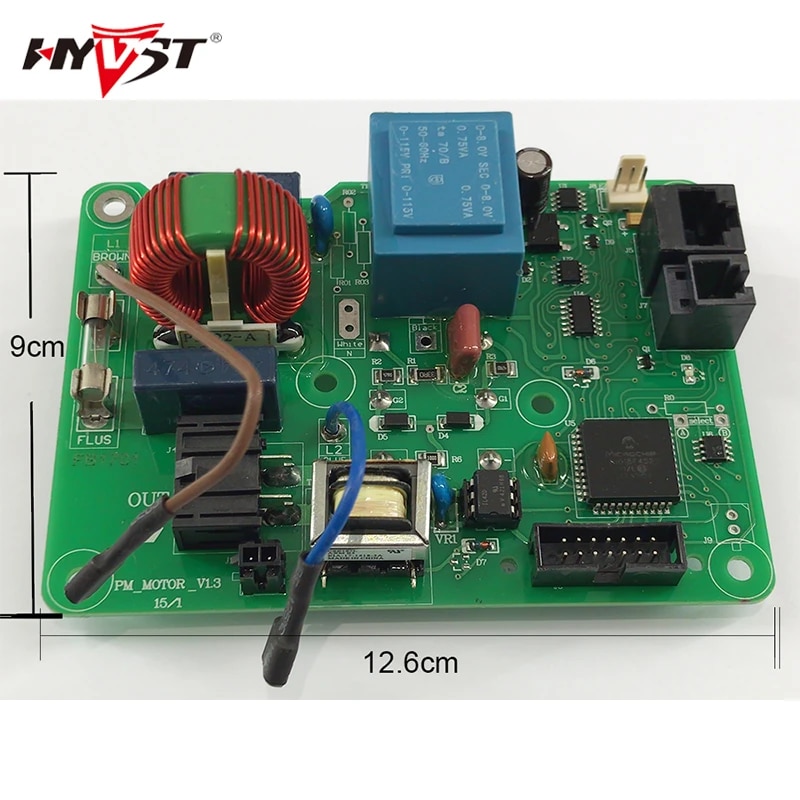 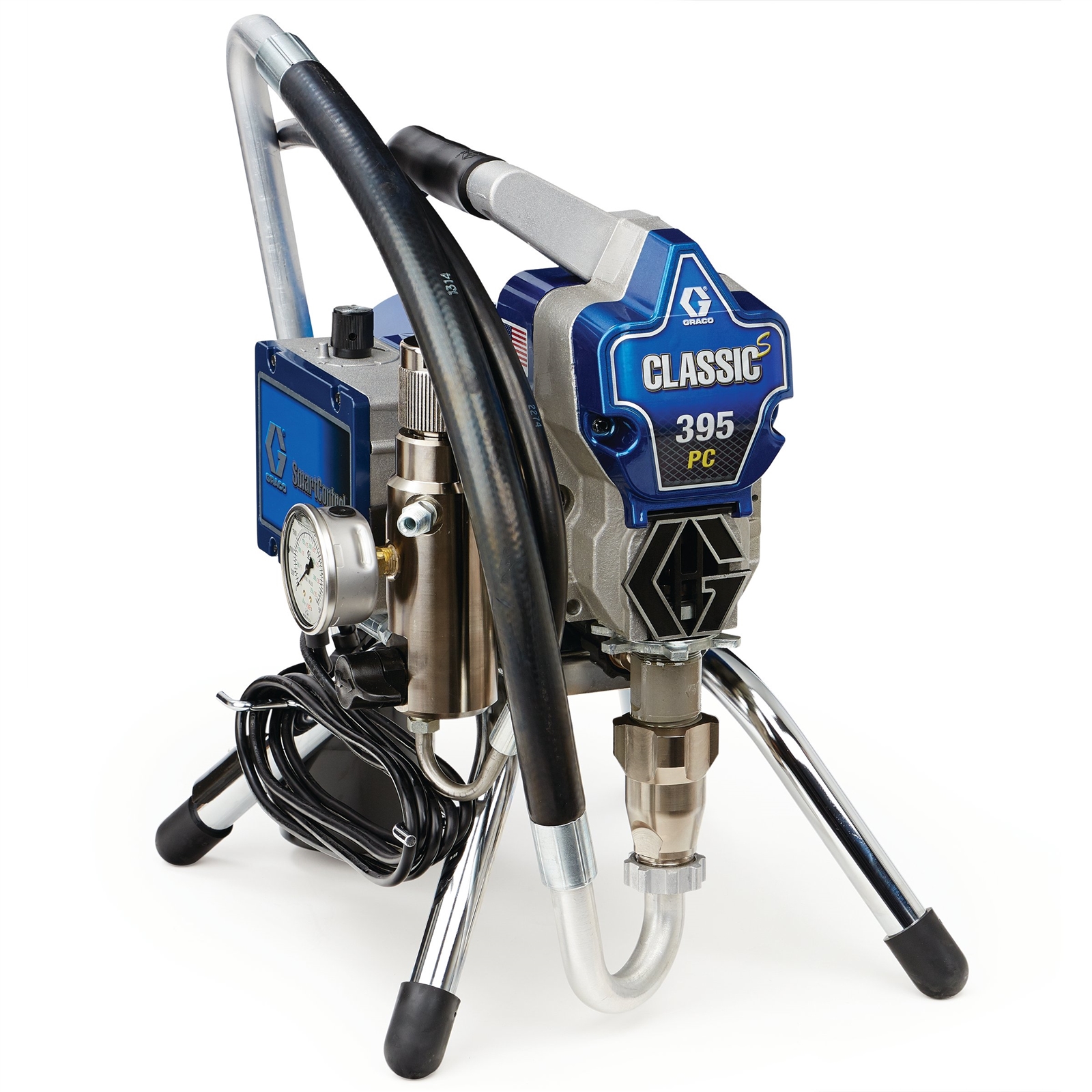 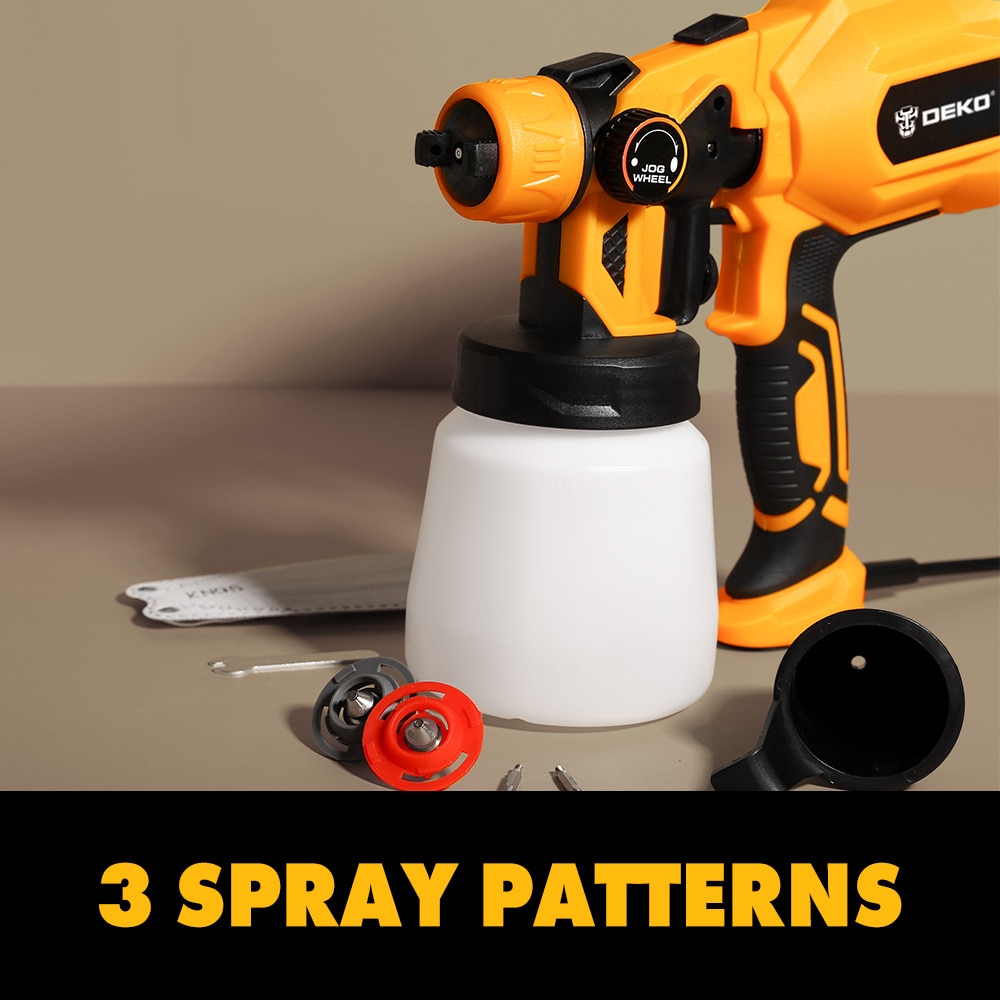 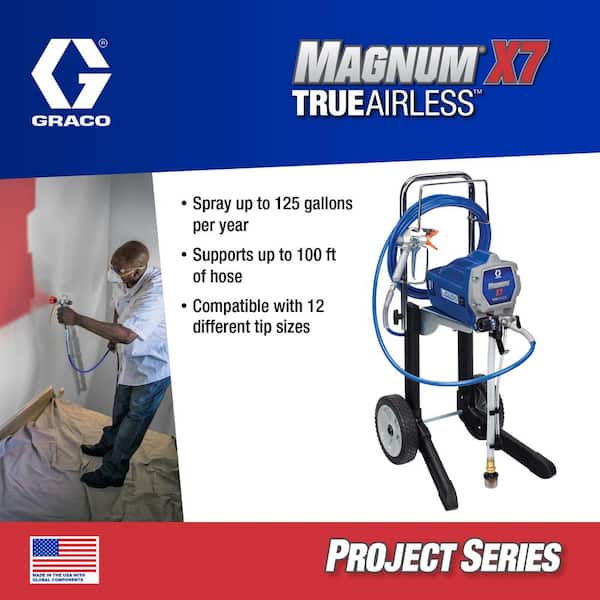 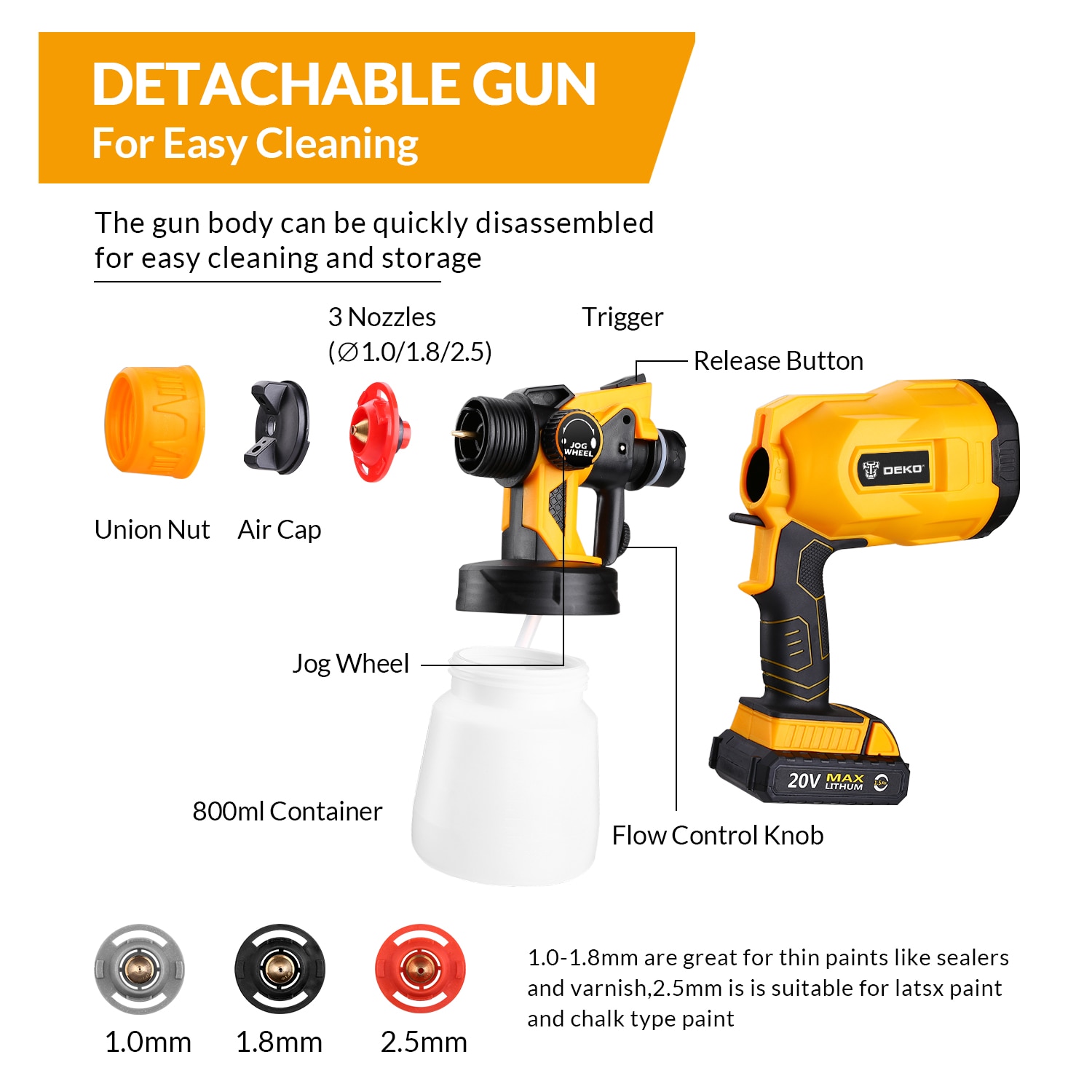