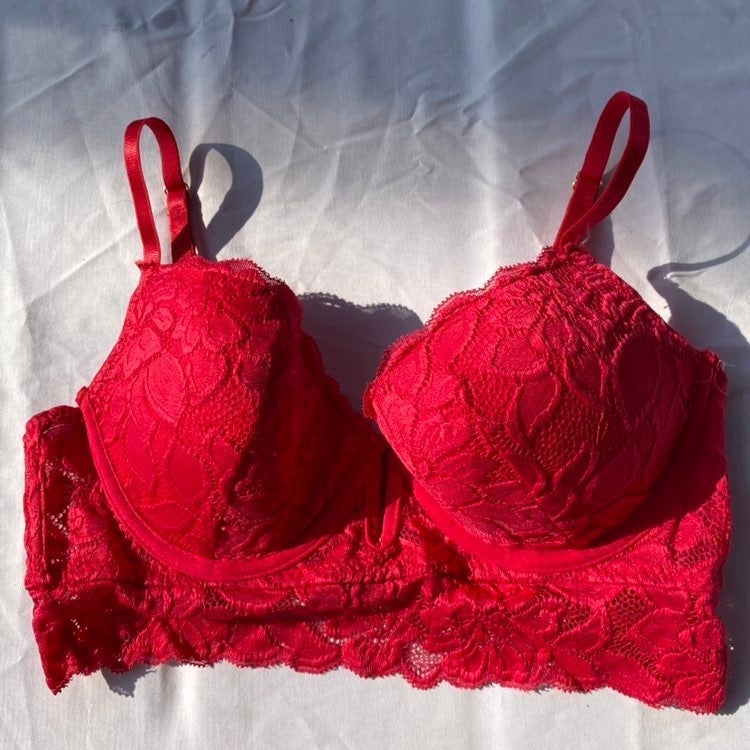 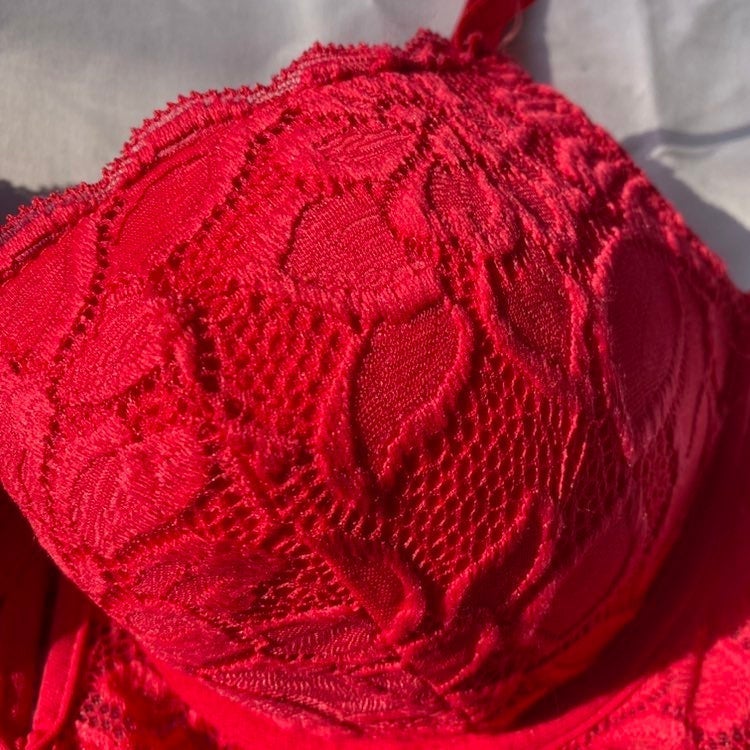 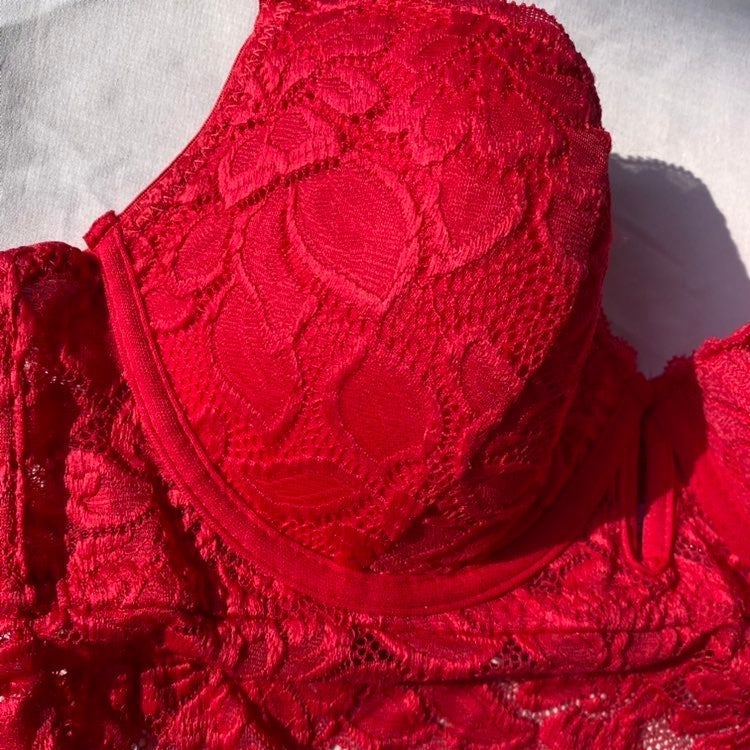 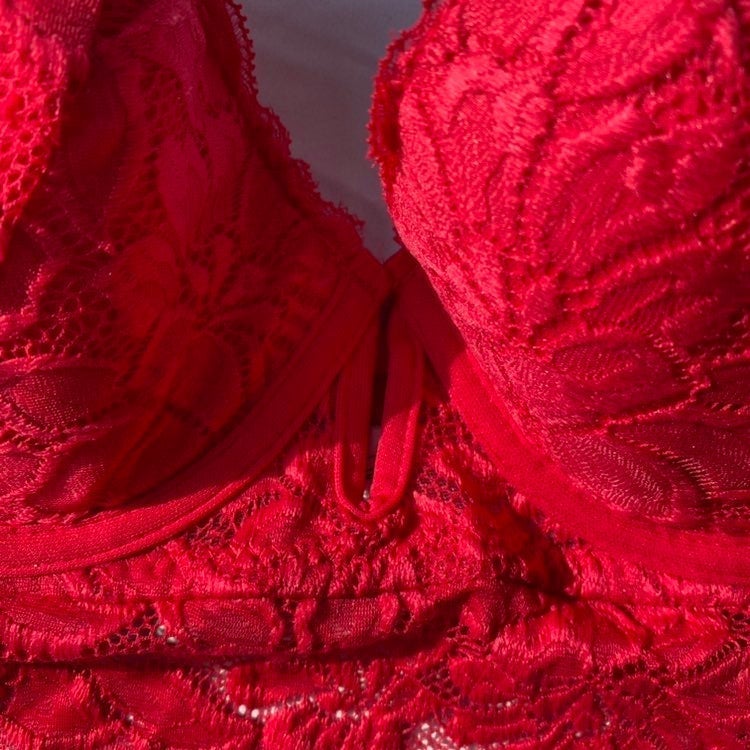 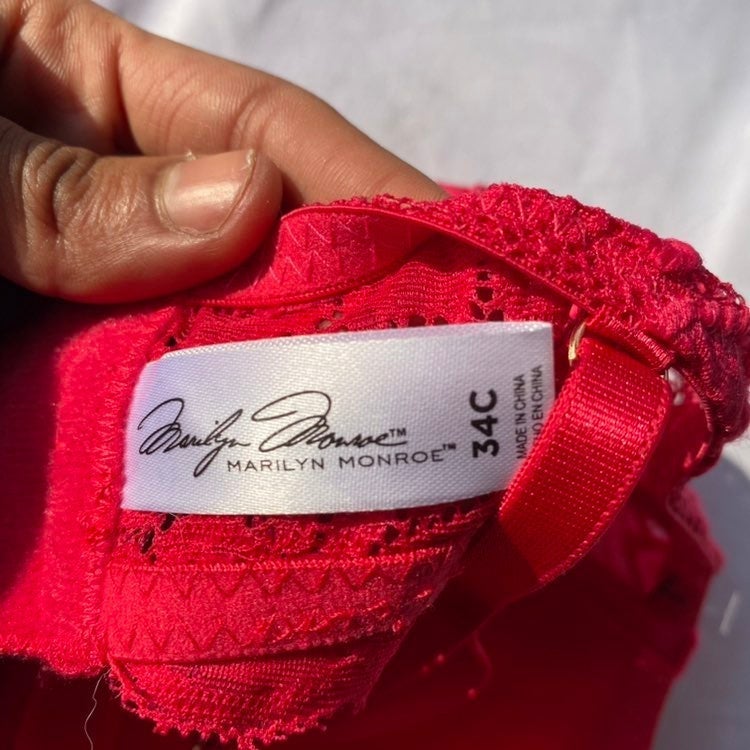 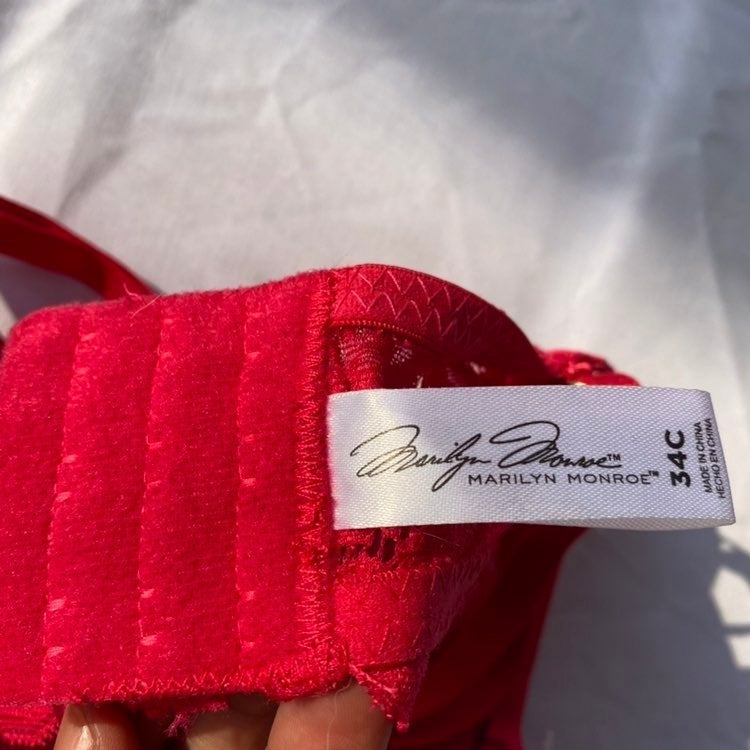 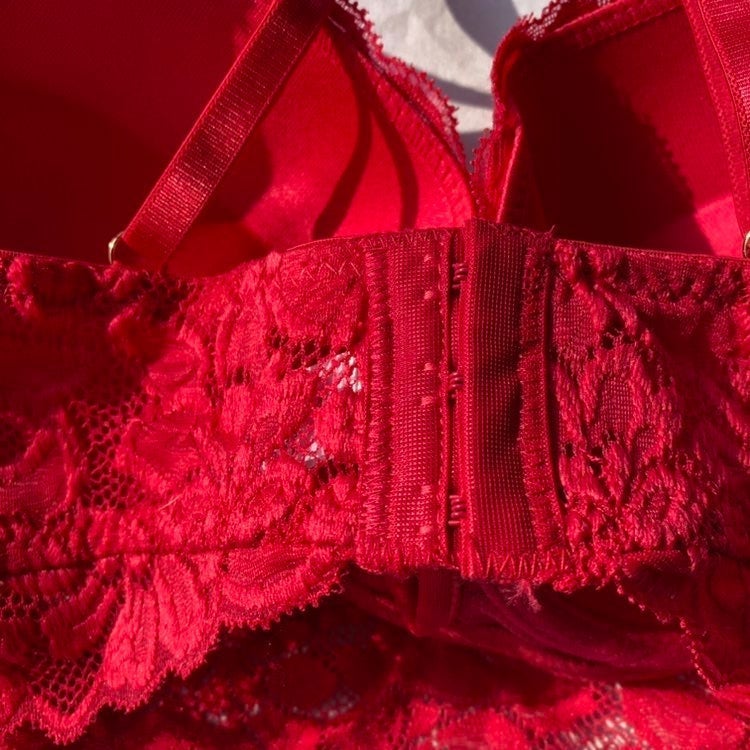 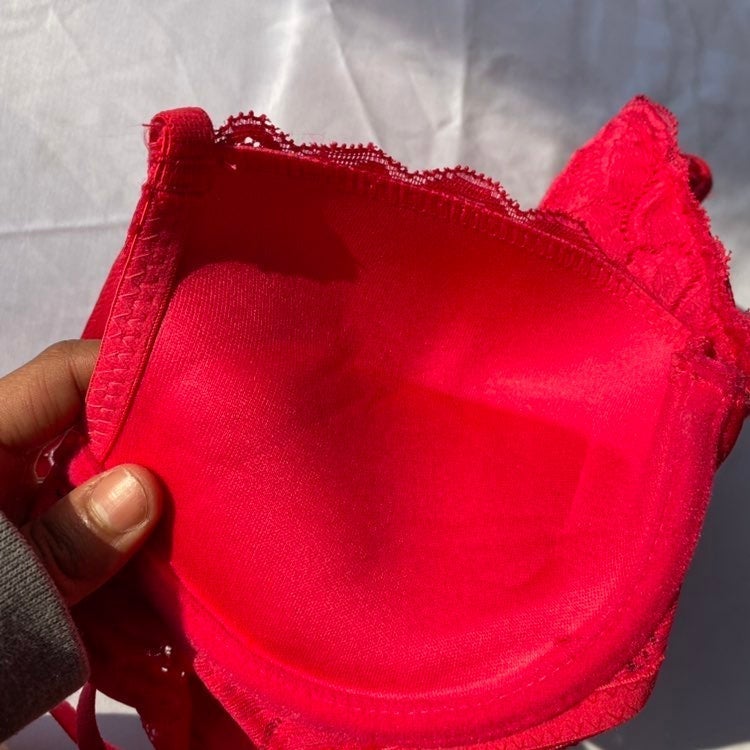 NEW WITHOUT TAGS. NO SIGNS OF WEAR. 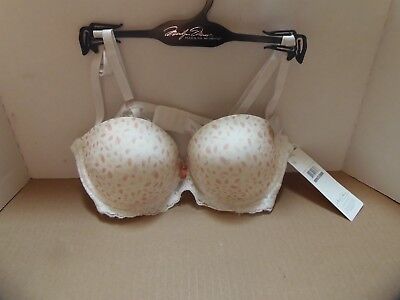 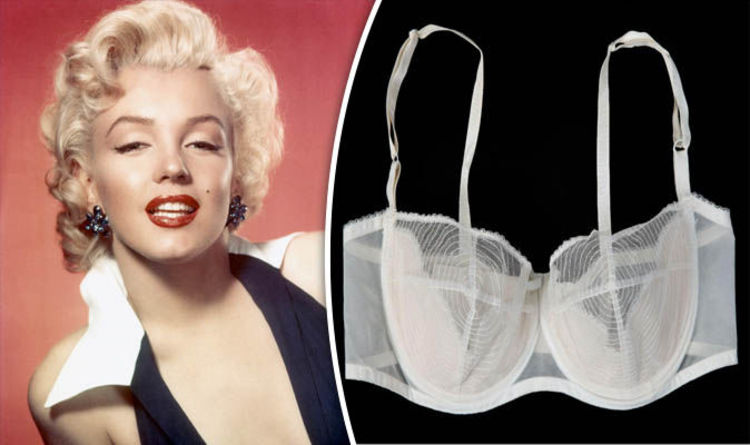 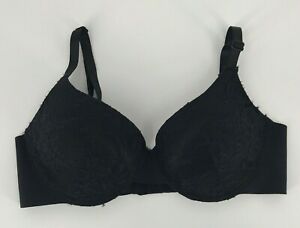 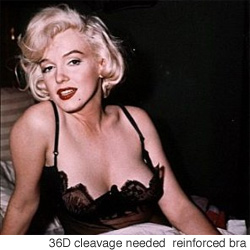 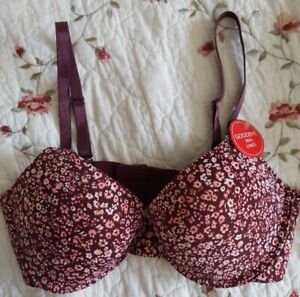 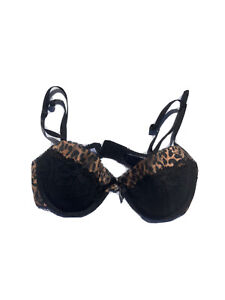 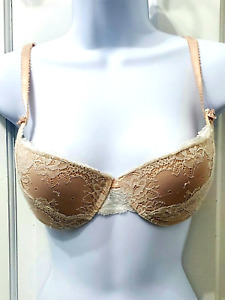 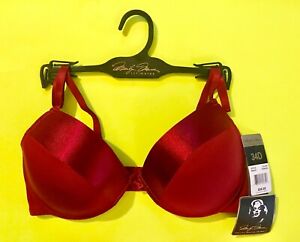 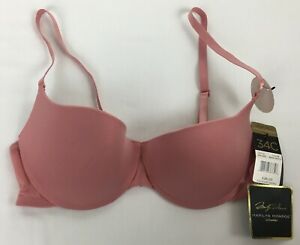 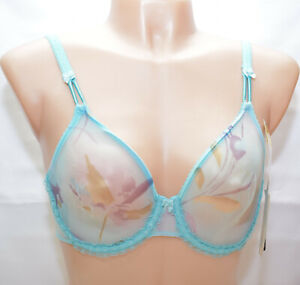 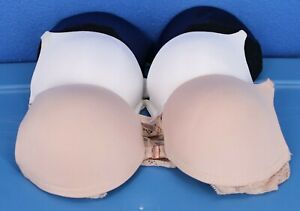 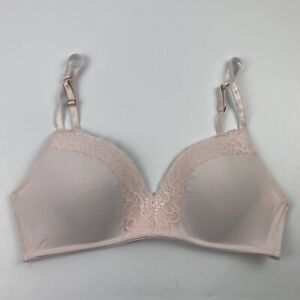 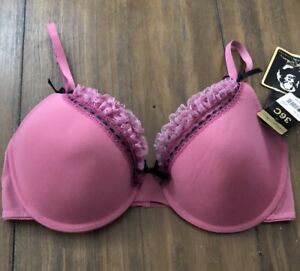 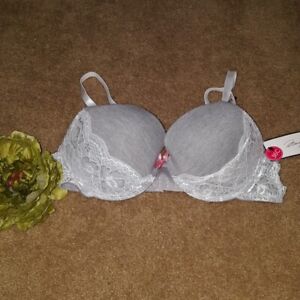 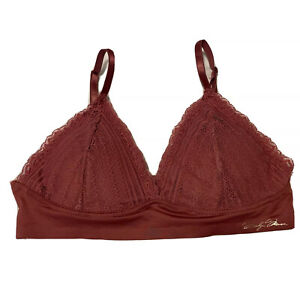 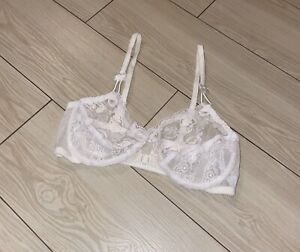 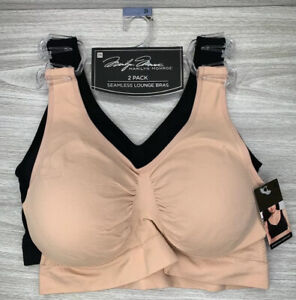